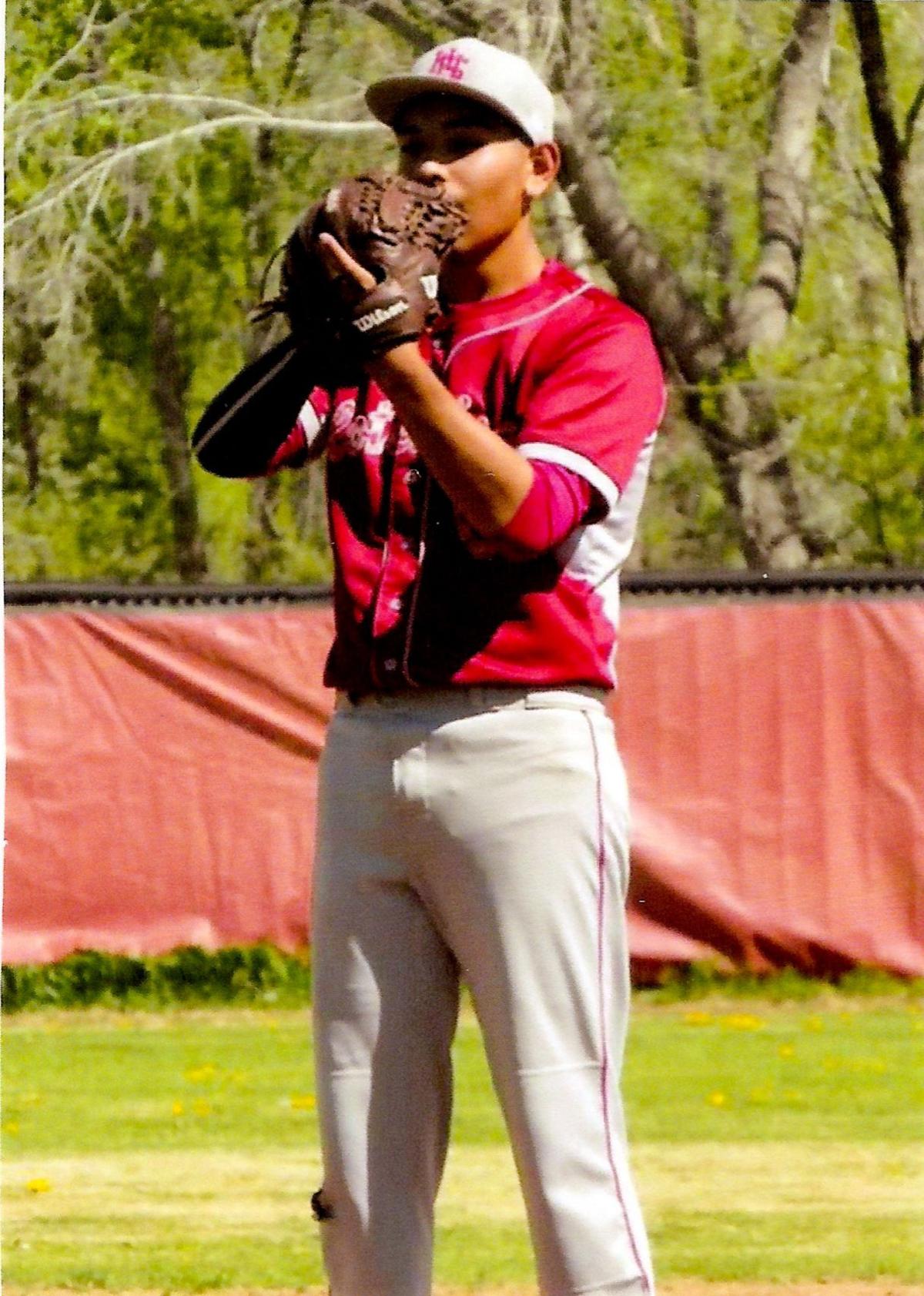 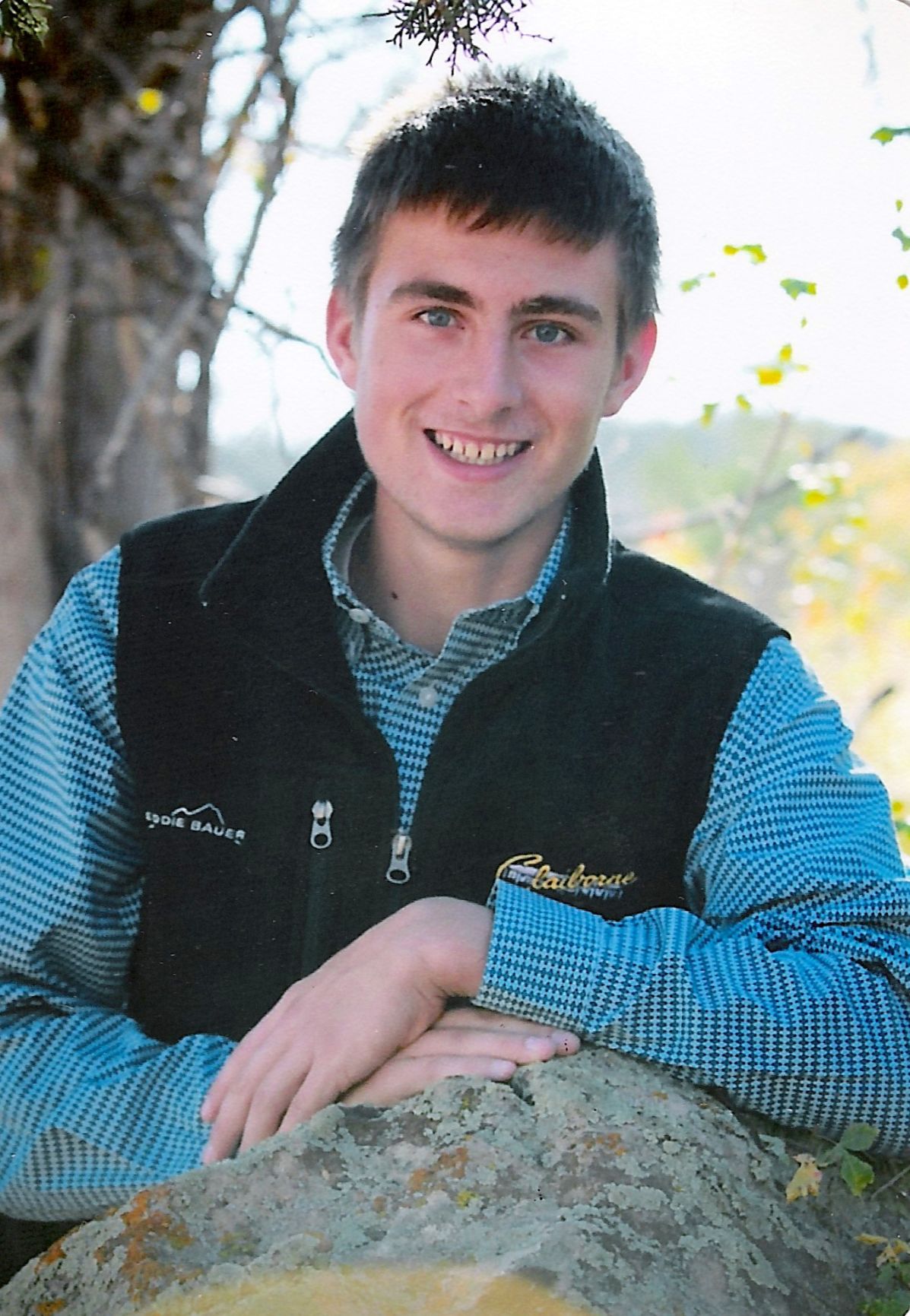 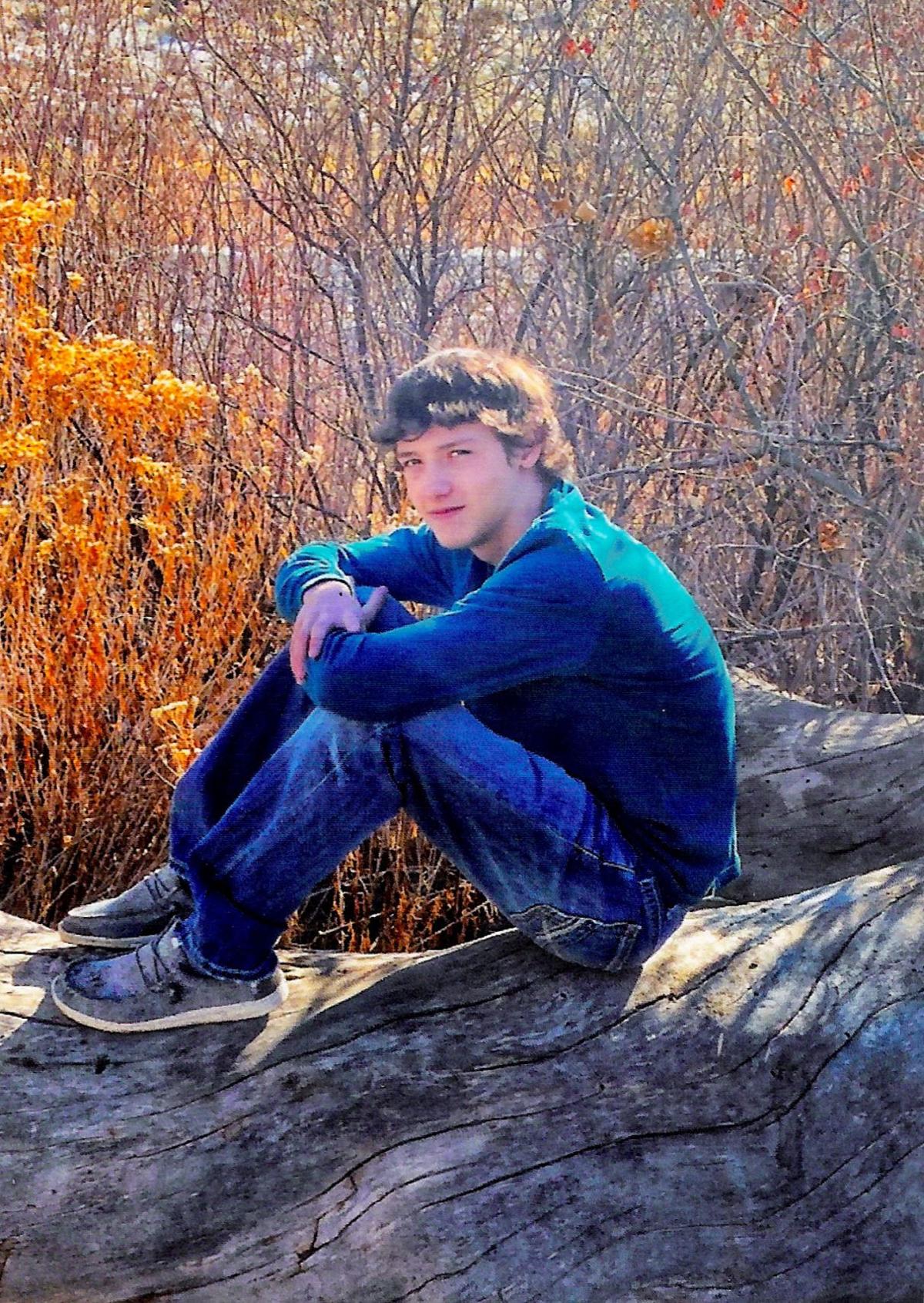 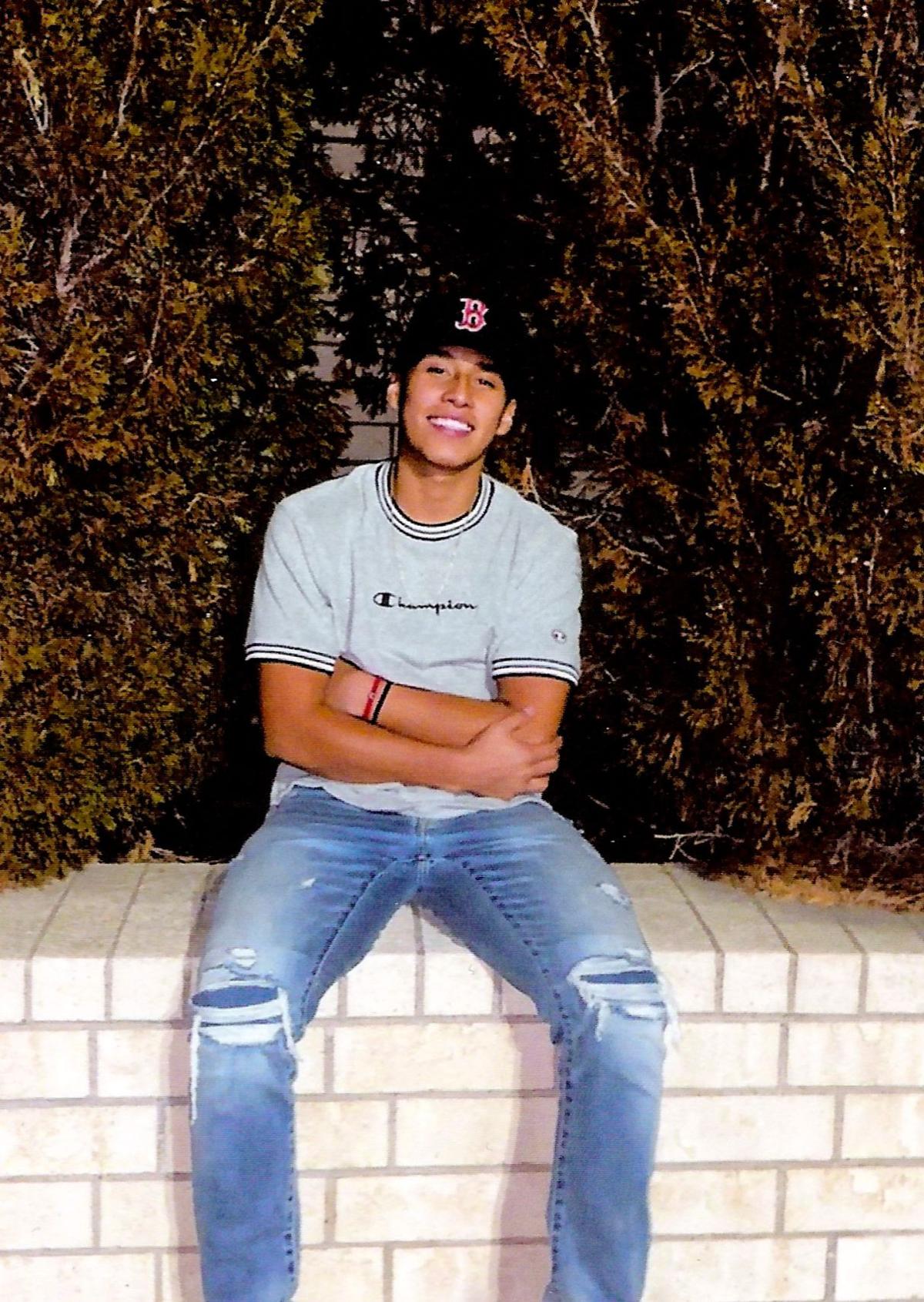 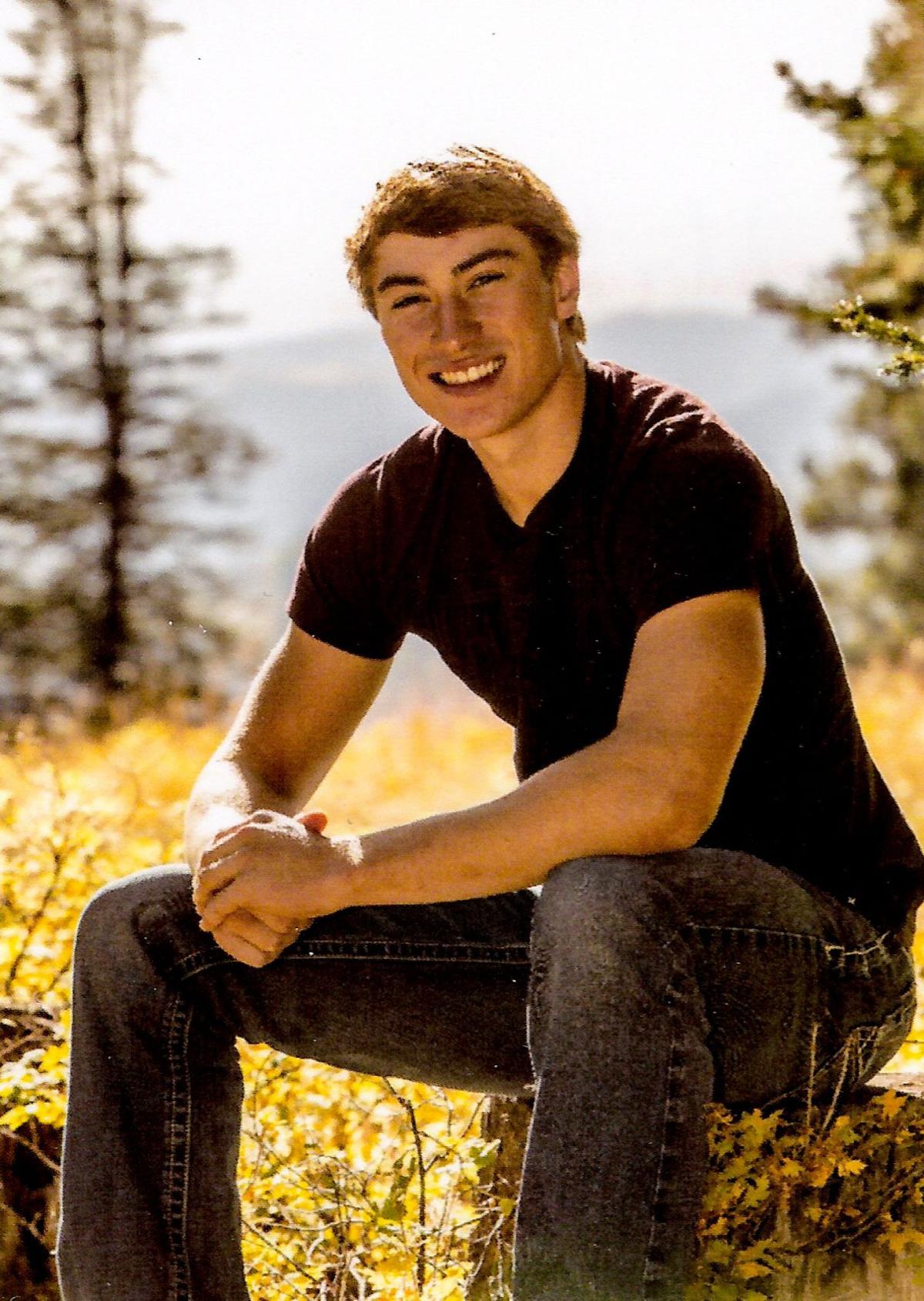 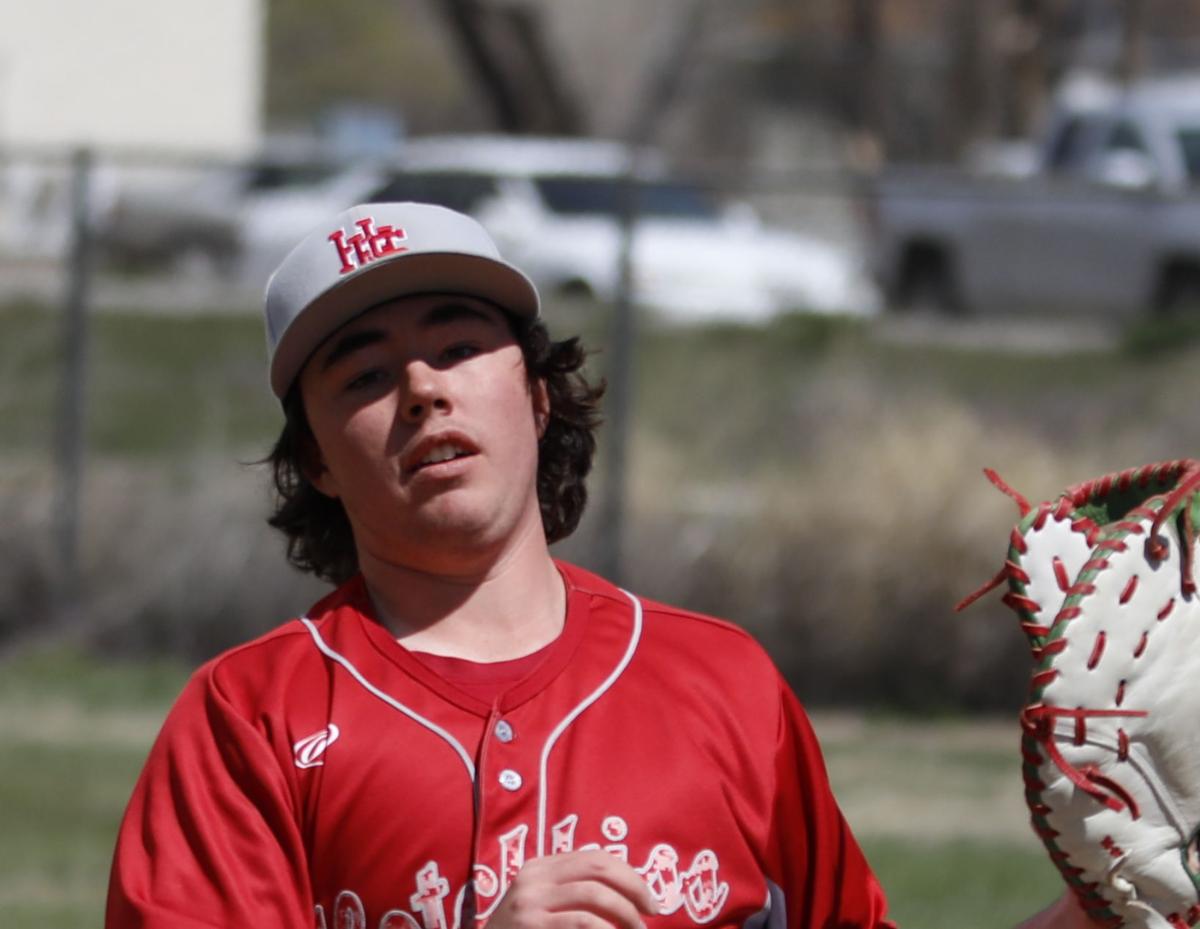 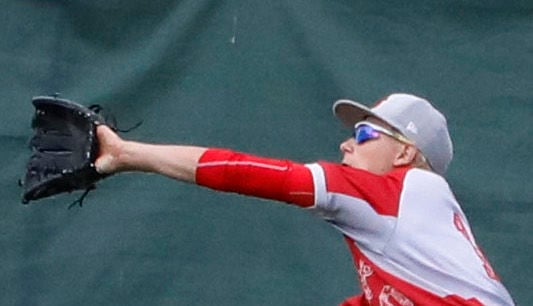 We have lifted the paywall on this story. To support essential reporting, please consider becoming a subscriber.
1 of 7

Hotchkiss High School’s Blake Carlquist has enjoyed his time as the Bulldogs’ head baseball coach and has posted a record of 17-3 in the tough 2A District 3/5 League. Carlquist has been the sculptor of a 53-12 overall record in the past four seasons at Hotchkiss. The senior connection has been a valuable factor in the success of the baseball program.

This year’s team roster had seven seniors listed, with one, Brian Gonzalez, beginning his varsity career in 2017. Will Scarlett, Cooper Caudle and Hunter Bryant initiated their varsity careers in 2018.

Samuel Erickson, a transfer from Paonia High School, was listed on Hotchkiss’ baseball roster but had two years varsity experience with the Eagles that included eight games, a .143 BA, .200 OBP, 2 hits, 2 RBIs and 8 runs.

The remaining two seniors, Marcos Tellez and Malykai Klaseen would have played in their first season as varsity players in 2020, and have no career numbers to report.

Carlquist related some of his thoughts on the canceled season and his senior players. “I was very disappointed, but not surprised, to hear the spring season would be canceled. We are entering uncharted waters and the best thing we can do is try and prepare for the ‘what ifs’. I am most disappointed for our seniors because they have dedicated so much of their time the past four years to this program. This group had some of the hardest working and best leaders I have had the pleasure of coaching over my tenure years at Hotchkiss. They will be missed dearly and I hope that they succeed in all the endeavors that they choose to pursue after graduation.”