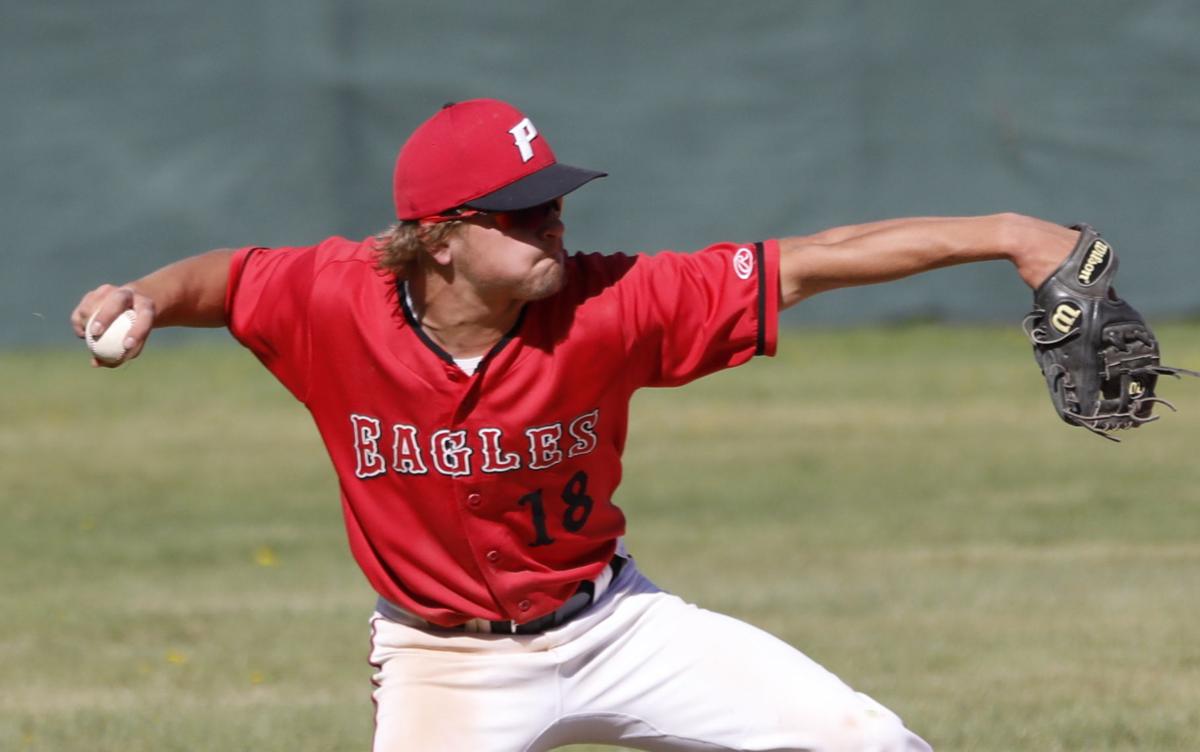 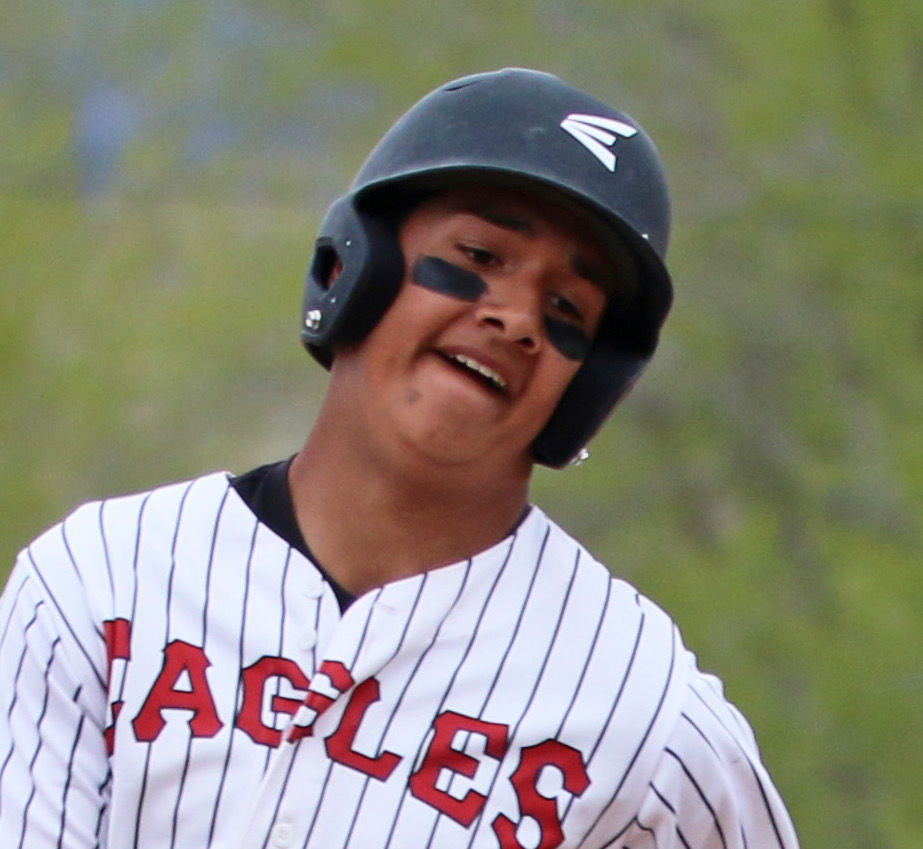 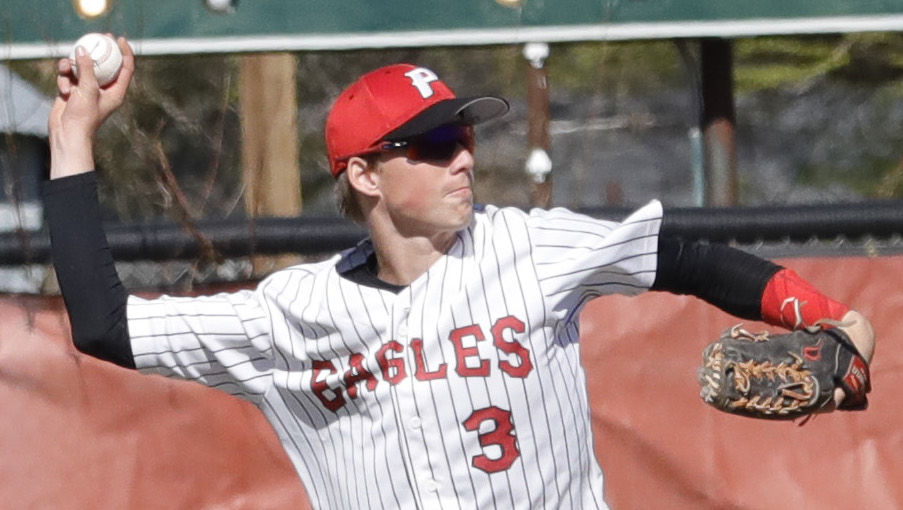 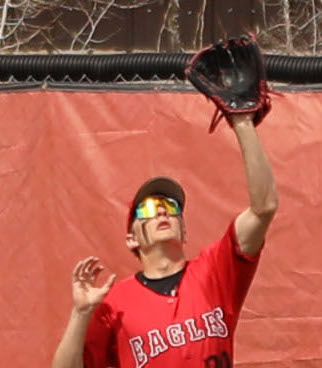 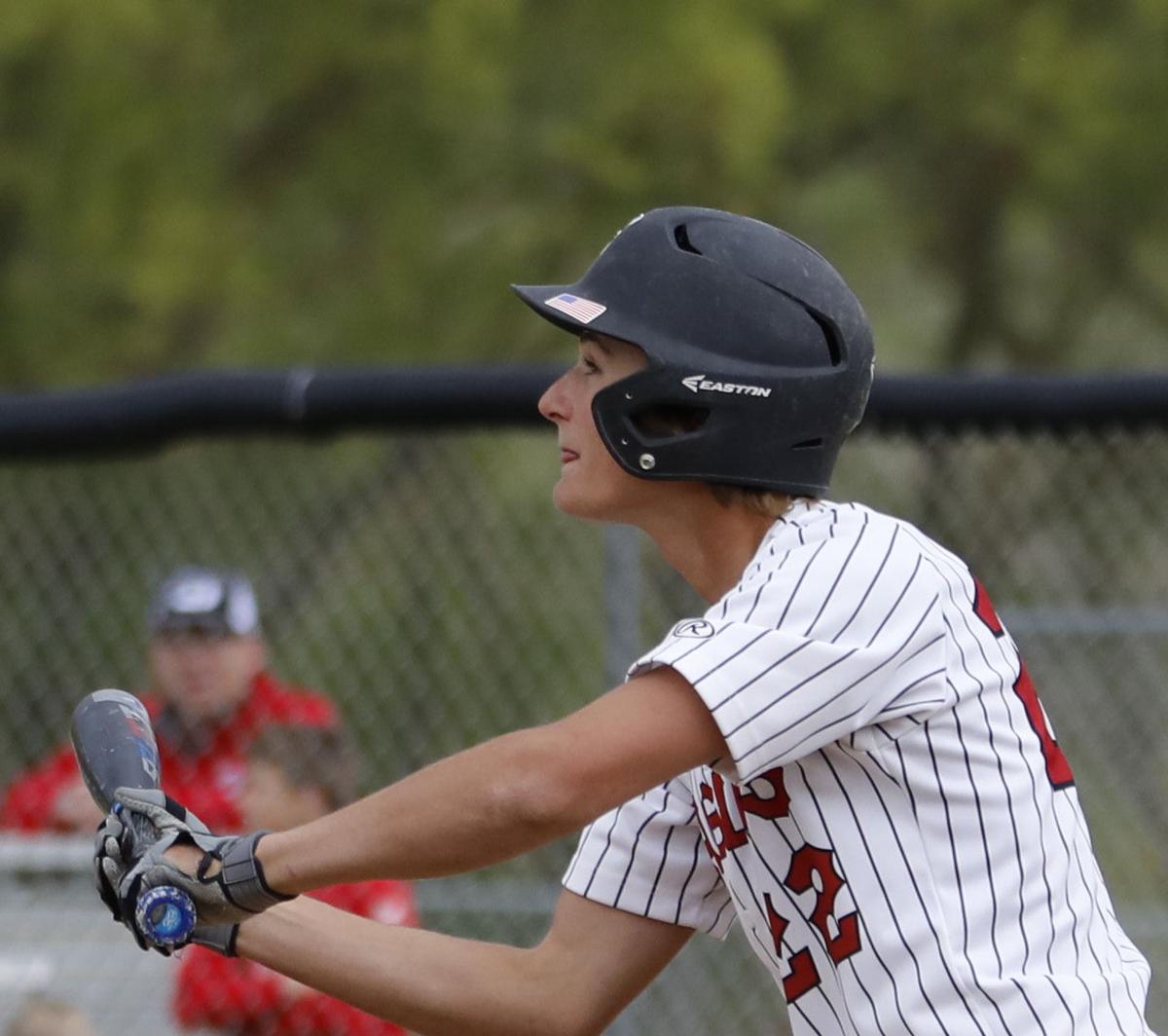 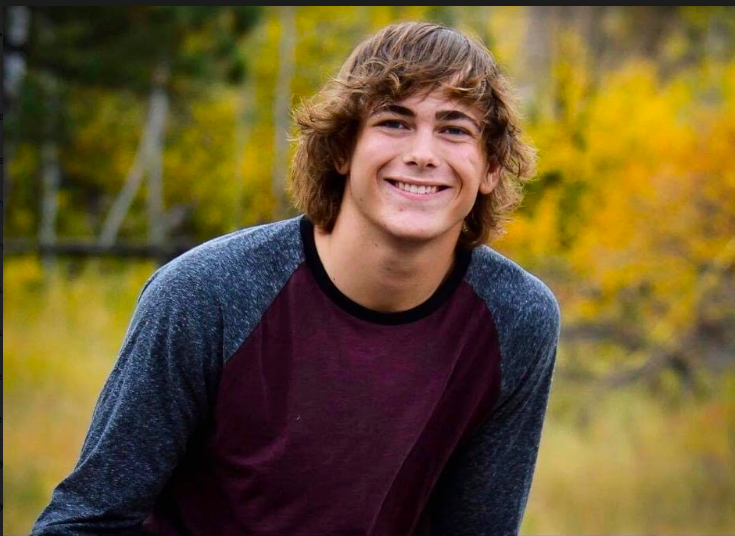 We have lifted the paywall on this story. To support essential reporting, please consider becoming a subscriber.
1 of 6

Paonia High School Eagles have had a storied baseball past with two Class 2A state titles in the last four years. Paonia has the best records in baseball for Delta County with its 59-10 overall slate and a 14-4 league mark.

With a new coach (Dakota Coats) in the fold, Paonia was to begin the season with six seasoned veterans and some work to do with figuring how those six players would be best utilized for a successful season. Now the thought process has shifted since the 2020 spring sports season has been canceled. Coats expressed his, and the team’s feelings by stating they were all disappointed with the news. Coats also noted how his first team meeting shifted from discouragement to excitement. “At the first meeting there were barely enough kids to have a baseball team ... so when the first week of practice came around and there were 20 kids I was really excited about the potential of the program.”

There were a number of underclassmen who can return next season to give hopes to 2021. “I think this situation is really hard on the seniors and I feel terrible they won’t be able to compete or make the memories this season would have created. I hope, one day, they’re able to use this experience as a building block to appreciate every opportunity they have when it happens because you never know what’s around the corner,” said Coats.

A look at what the seniors on Paonia’s 2020 baseball roster had accomplished as varsity players begins with the rock on the team, Grey Neal. Neal, as a freshman, played in 18 games for the Eagles and was instrumental in helping Paonia go 25-0 (6-0 in 2A District 3/5) in 2017 and win a state championship. Neal played in 24 games of the 2018 season with the Eagles winning another state championship. In 2019, Paonia went 11-8 and lost in the district/regional tournament and failed to appear in state competition. Neal ended his baseball career at Paonia High School with 60 games in the books and had a .366 batting average, a .451 on base percentage, 60 hits, 35 RBIs and scored 52 runs.

Carlos Lozano was the next longest tenured varsity player who started his career in 2017 with three games at the varsity level. After that, Lozano played in 22 more games his sophomore and junior years combined. In all, Lozano played in 25 games while posting a .317 BA, a .359 OBP, 19 hits, six RBIs and scoring 13 runs.