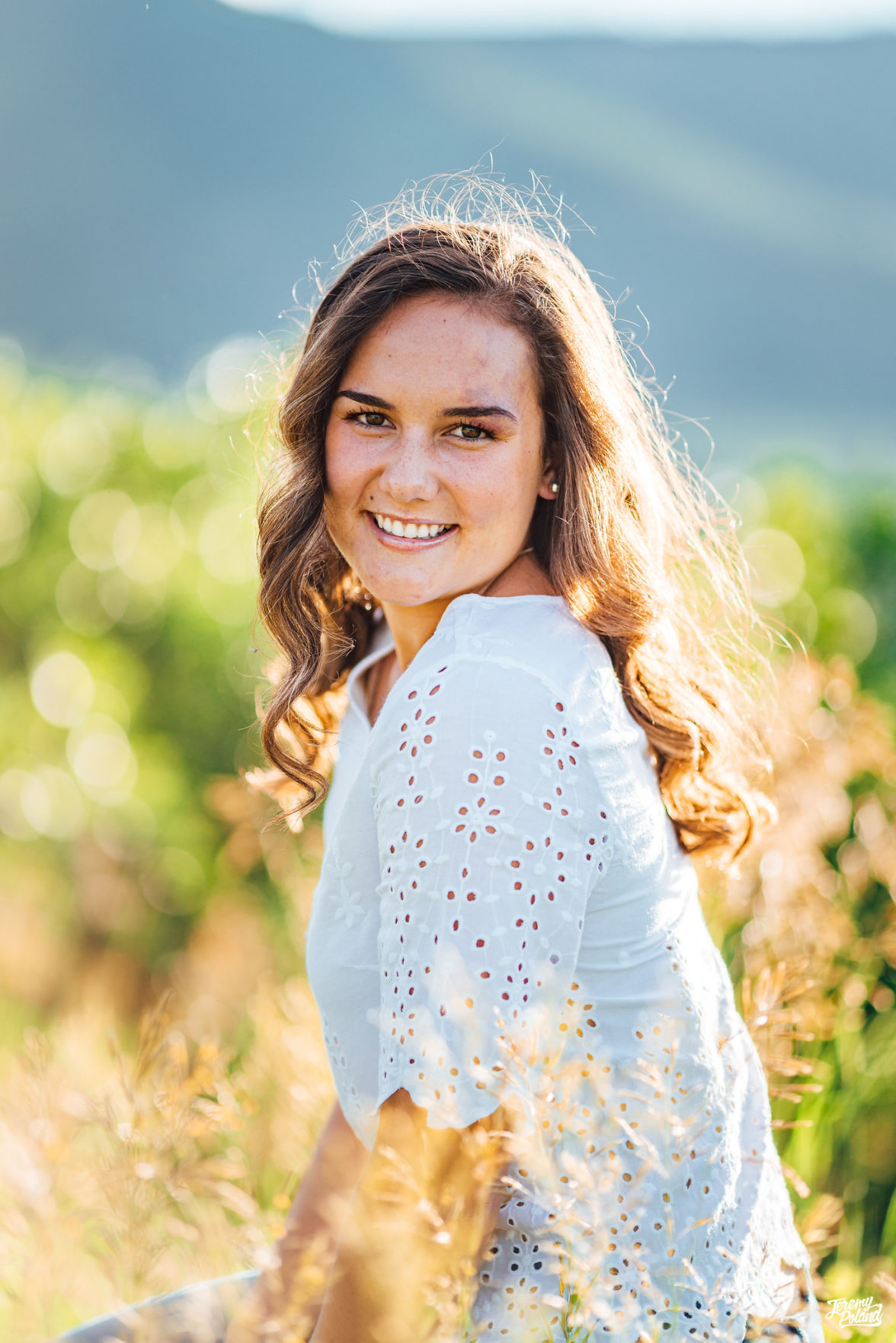 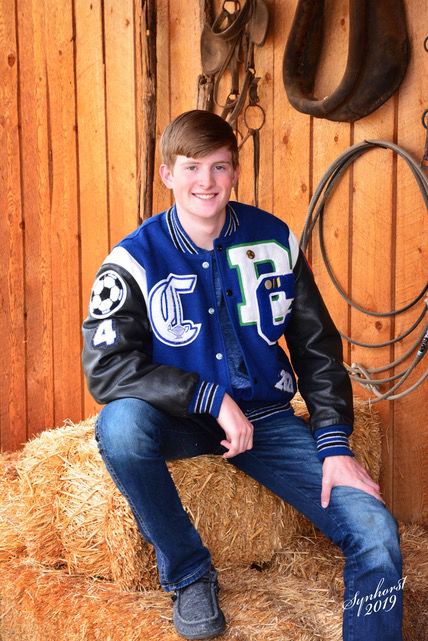 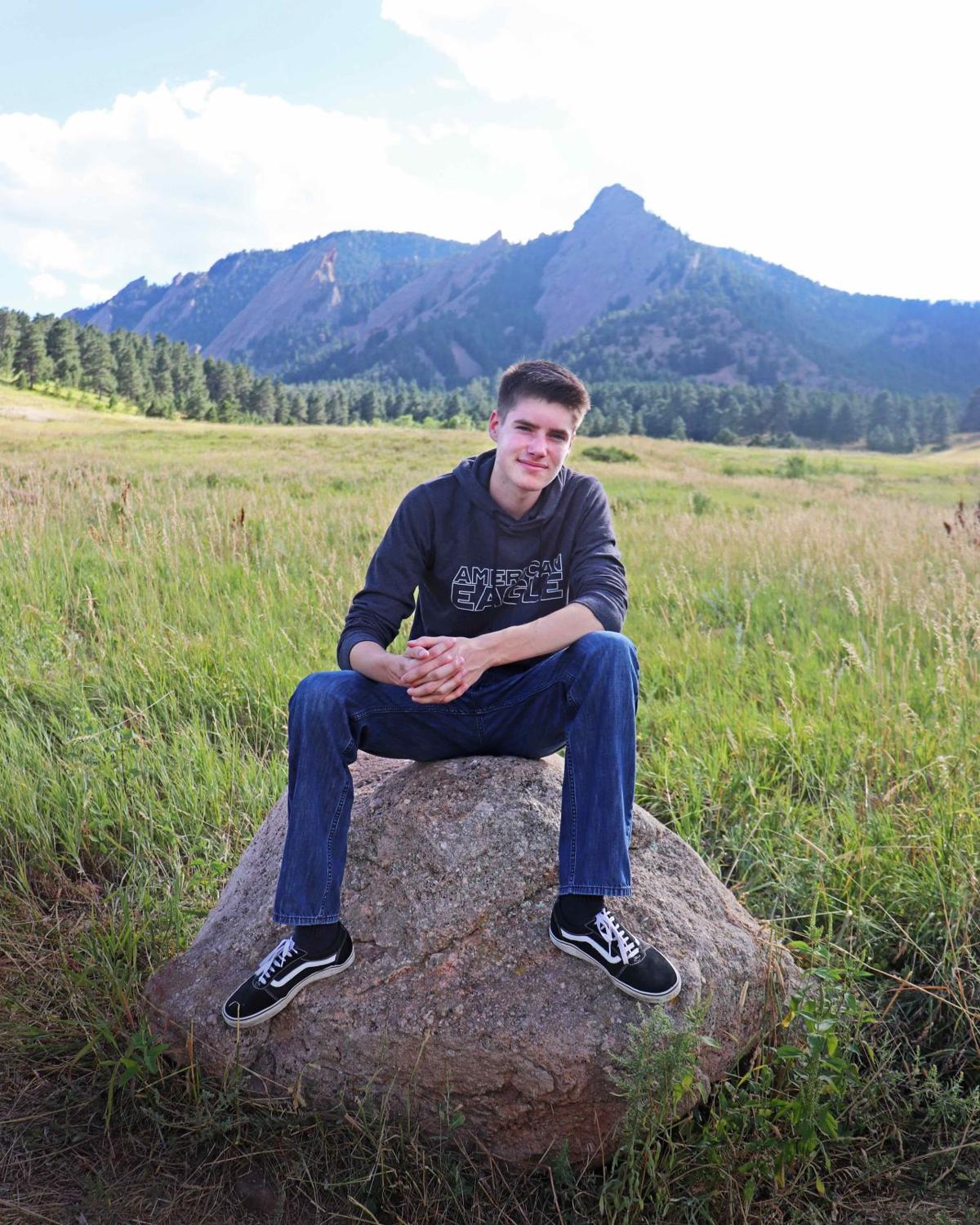 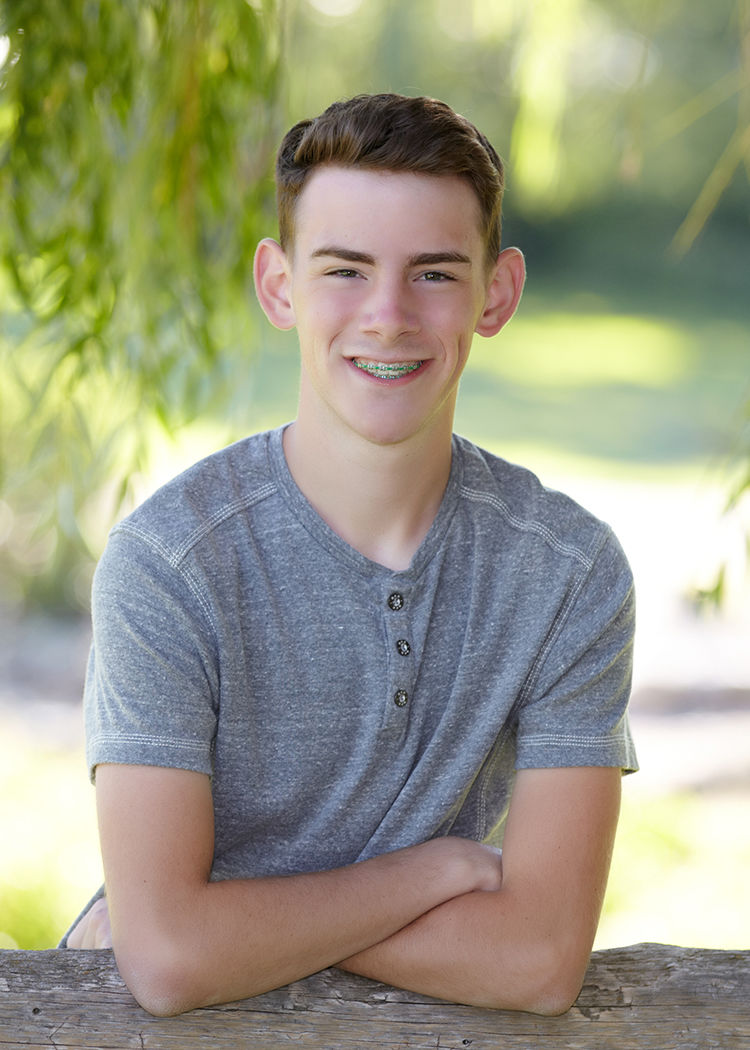 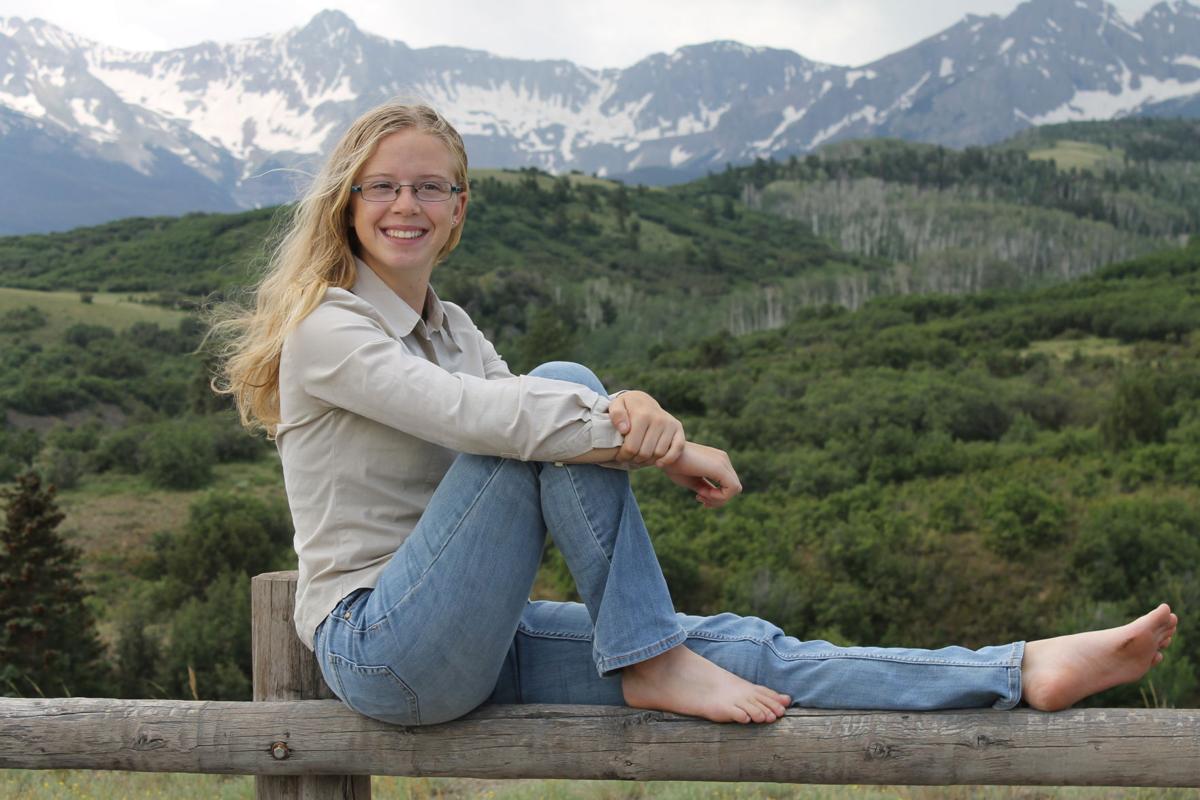 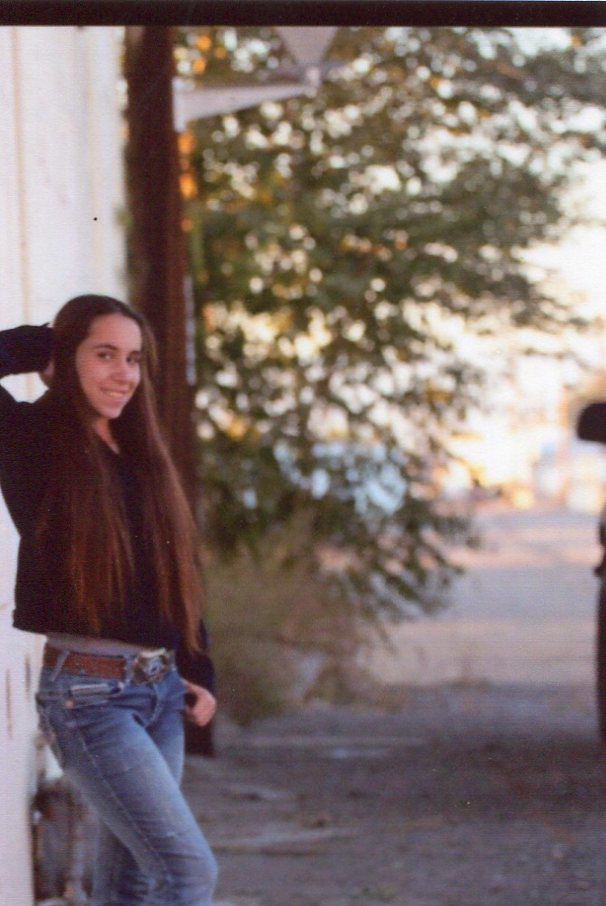 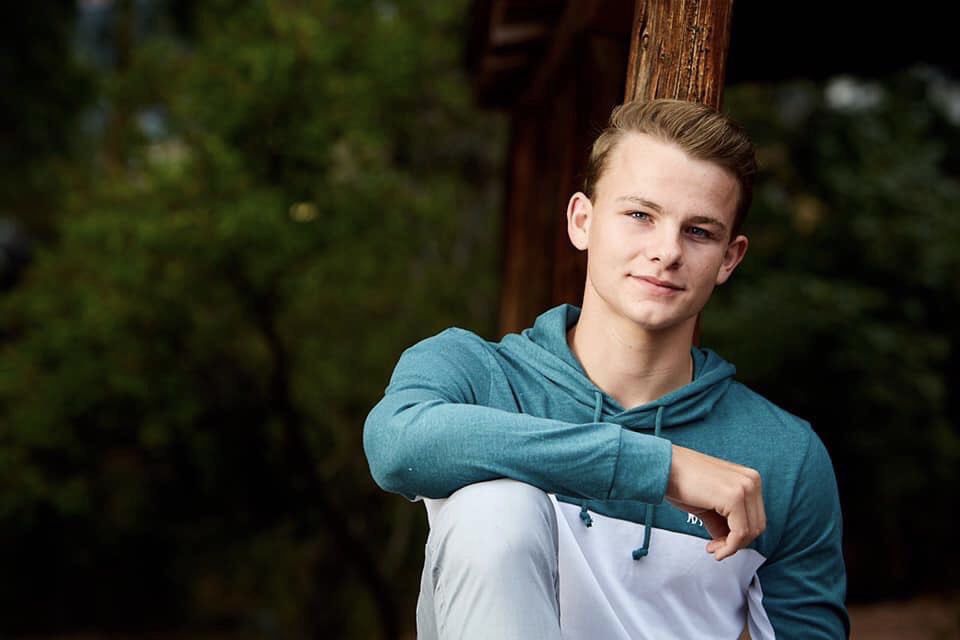 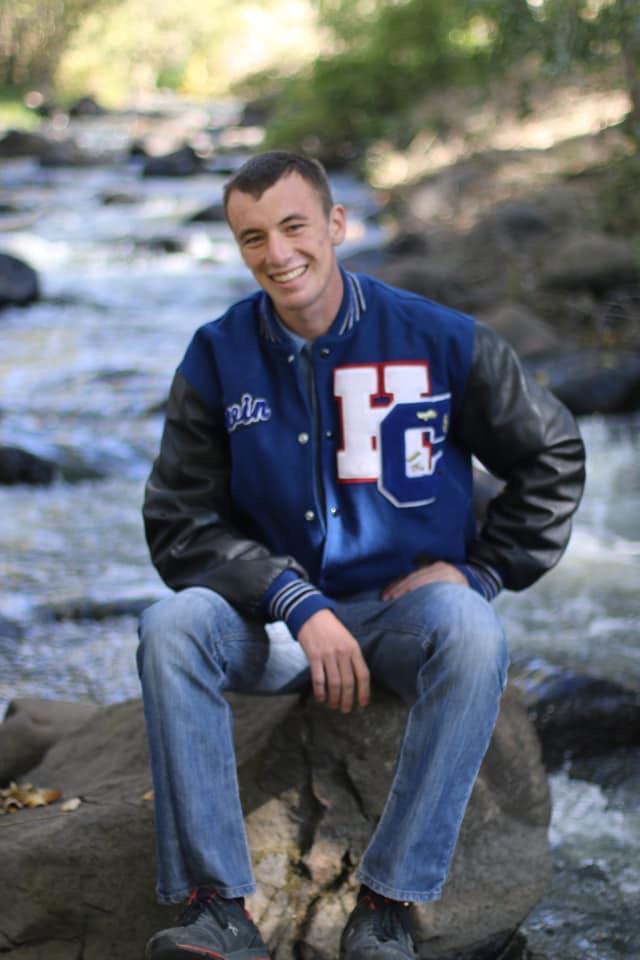 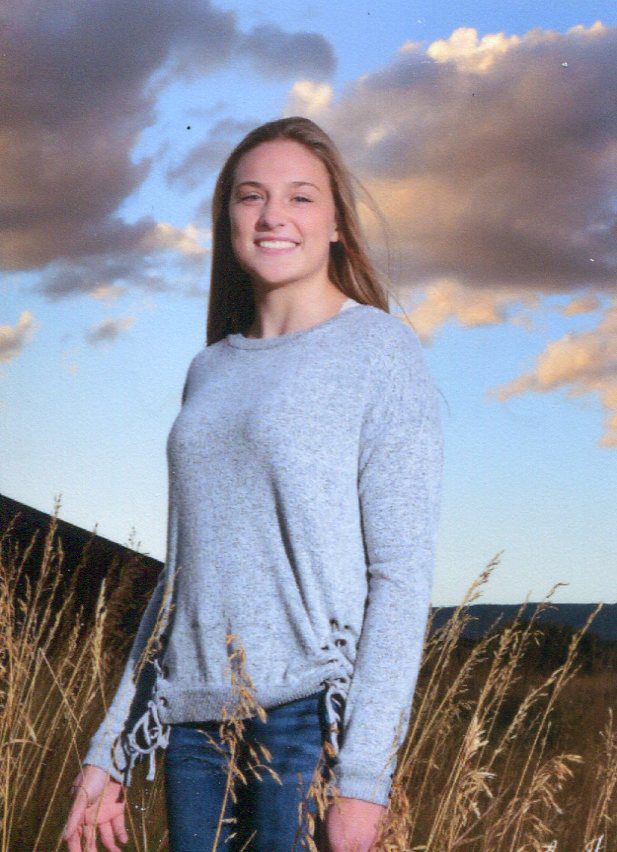 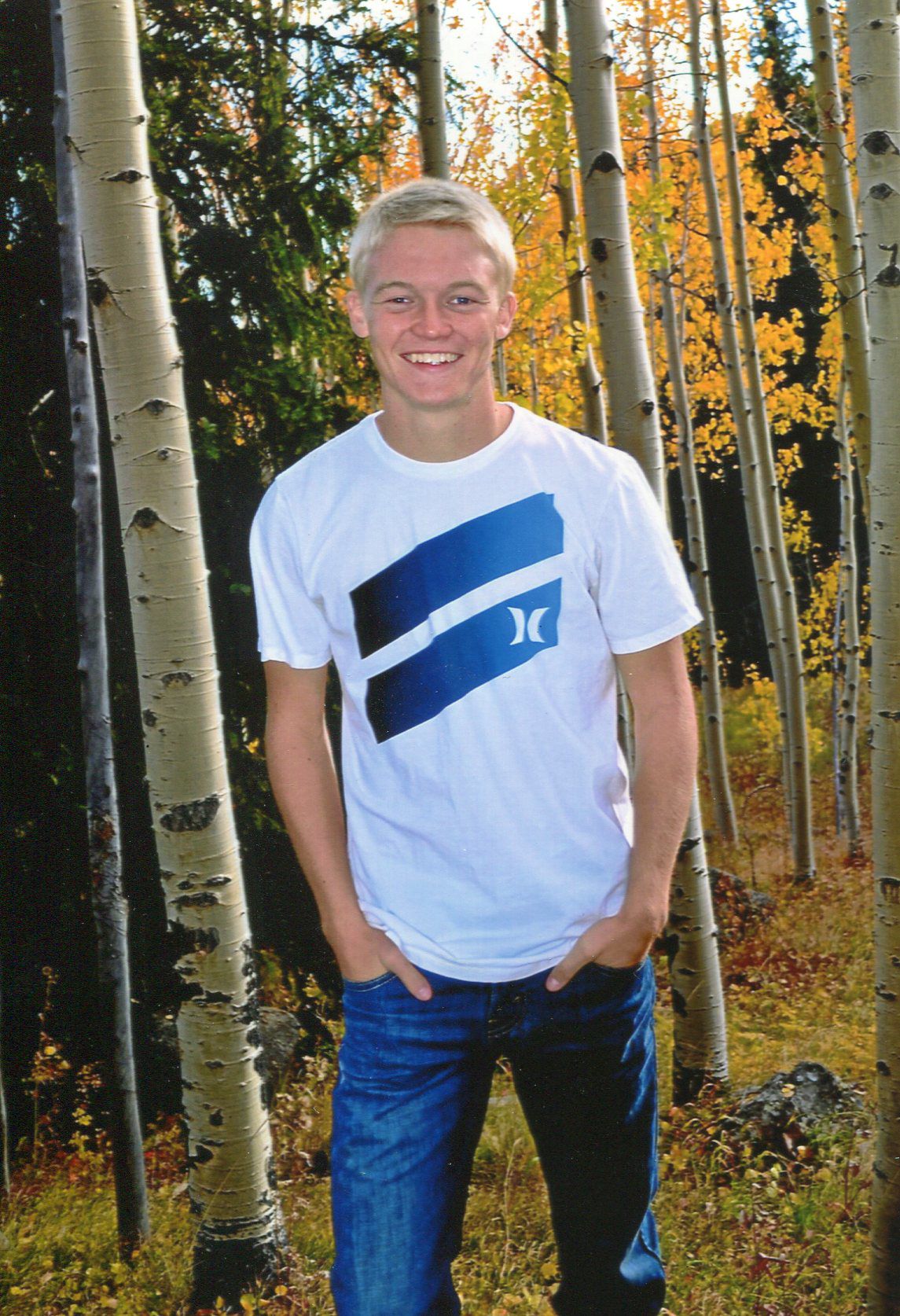 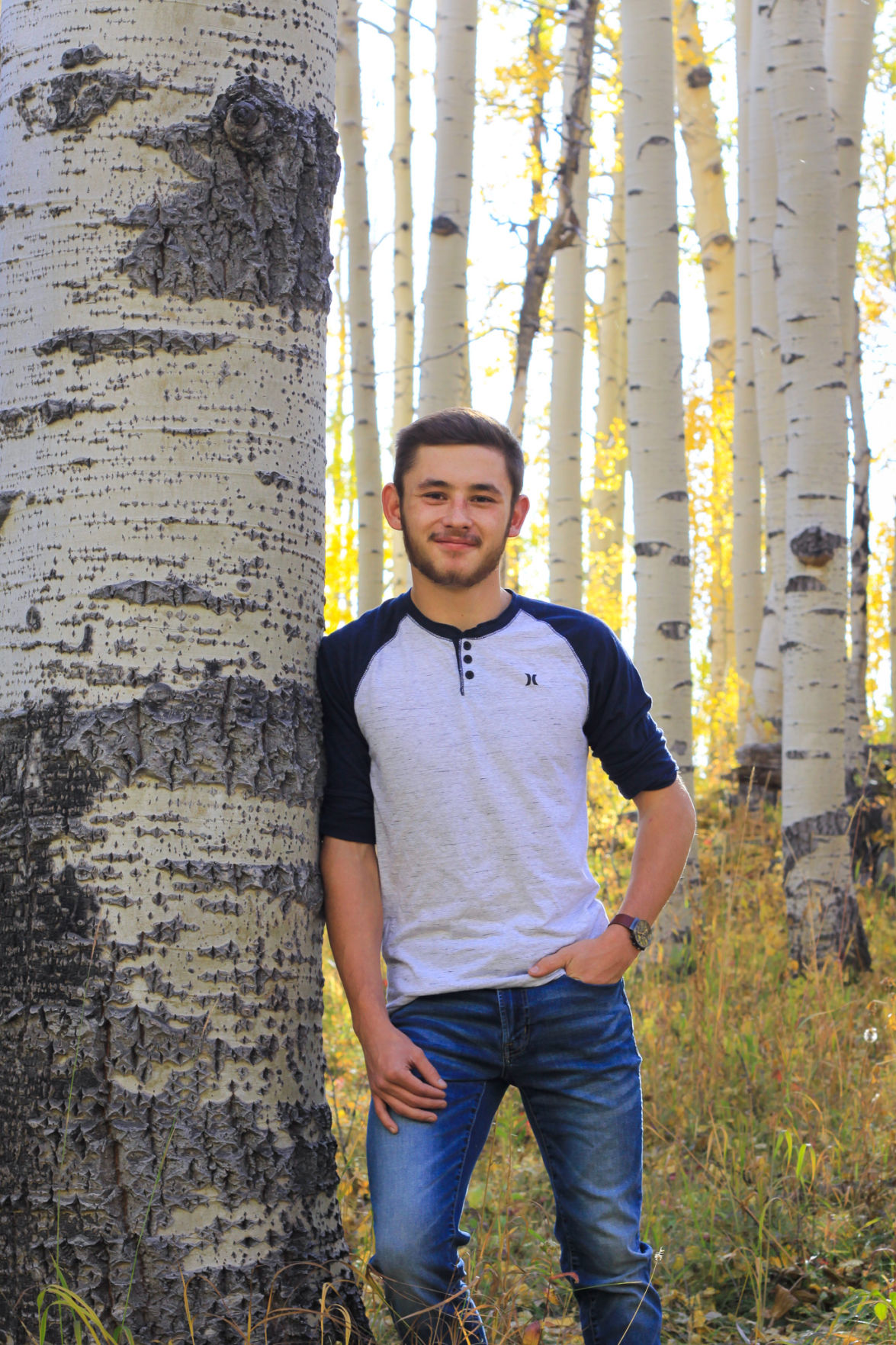 We have lifted the paywall on this story. To support essential reporting, please consider becoming a subscriber.
1 of 12

Cedaredge High School head track coach, Kirby Henderson, summed up the announcement from the Colorado High School Activities Association that the 2020 spring sports season had been canceled. “It’s a sad day each year when we watch our senior athletes and his/her athletic career end. This year... it’s surreal. None of us could have seen a cancellation of a season coming. It’s devastating to all of our student-athletes, parents and family members, coaches, administrators, school personnel and other community members.”

Henderson, after building one of the best track and field programs over the past several years in any classification in the state of Colorado, was more than optimistic about his team’s chances of being in position next spring to be one of the best teams in Class 2A with the Bruins dropping down a notch for the 2021 season. With the numbers of freshmen through juniors showing great promise, Henderson believes the Bruins are in a position to find success at both the league and state levels.

This year’s Cedaredge High School track and field team was entering the 2020 season as the top team in the 3A Western Slope League. The way to a league title was through the efforts of many dedicated athletes, none more important than the 12 seniors on this year’s roster. Henderson honored his seniors on Facebook with thoughts on their impact on the team throughout their careers.

Henderson begins with Kaleb Berardi in a remembrance of him as a fifth grader who wore a bow tie and a top hat to school on occasion. With help from assistant coach John Kuemmerlin, Berardi joined the track team armed with a smile and a gift of great leadership. “I’ll never forget what you’ve brought to our team’s league and state success,” said Henderson.

Hannah Carlson was characterized by Henderson as “a perfect example of what hard work and being a phenomenal teammate is.” Carlson was praised by Henderson for her hard work which led to postseason accolades in volleyball, being an integral part of a basketball squad and her constant improvement in track and field. In a final heartfelt thought, Henderson noted, “I appreciate how willing you were to be a leader and your pursuit of success. Thank you for being such a great role model for our student-athletes.”

One of the newcomers to the program was Owen Craig. Henderson was appreciative of Craig’s participation in the track and field program but was sure to note it had taken four years for Craig to join the team. Though he did not have an opportunity to participate in the program in competition, Craig showed his value as a leader in the summer months (2019) at a basketball camp where he treated underclassmen as peers.

After being away from the track and field program for a short time, Josh Deal rejoined the team in 2020. Henderson recognized the improvement in Deal’s performance where his strength and athleticism was on display and regrets the chance of him using those talents to help the team obtain a sixth straight league title. Henderson did share his appreciation with Deal for returning to the team with positivity for the program.

For Henderson, Ethan Fish was an example of what coaches appreciate in their programs. Fish worked hard to improve each season with a desire to improve each and every day which denotes what the program is about. Henderson gave praise to Fish for being a testament to the principles of the program.

Grace Hatheway is a four-year athlete in the program at Cedaredge High School who Henderson believes has more miles on her legs than any of the other seniors have, except Tevin Keller. Her career has included so much time and energy with nagging injuries that failed to keep her from being an asset and leader on the track and in the classroom.

Brook Hogan is another example of an athlete who has shown growth and improvement in many ways. Henderson noted Hogan’s competitiveness and willingness to improve daily with an appreciation for tackling some of the more challenging events in the sport.

Another stellar athlete was Ryan Imhoff. Henderson believes Imhoff was one of those athletes who made him truly appreciate being a part of his track career. For four years Henderson thought there was no one who could say they worked harder in workouts than Imhoff. “I appreciate everything you brought to our program … your leadership, work ethic, willingness to take one for the team to win league titles, filling in for injured teammates and so much more. Thanks for being a part of it for four seasons,” said Henderson.

Joshua Jenkins earned a simple quote from coach Henderson. “You are a beast! Your athletic abilities are insane, and you were destined to have a stellar senior season.” Henderson is saddened the lack of the 2020 season robbed all of the athletes an opportunity to perform. Jenkins was given the nod of approval from Henderson for his contributions over the years and encouraged to believe he could make a college team in a heartbeat. The fact that Jenkins has tried many different events with a high success rate tells him he is good at them all. Henderson will certainly miss Jenkins and praised him for his leadership, work ethic, willingness to learn and much more.

Tevin Keller was another mainstay for the Bruins in the years past. His characterization as an animal makes a statement about his worth on the team. Henderson, noting Keller, was ranked first in the league in the 800-meter run, was looking forward to watching the senior runner get one more chance to win the league title in the event. “I appreciate how much you put into our program over the course of four years and how hard you worked day in and day out. You were such an important piece of our league championship teams,” said Henderson.

Reganne McIntire earned Coach Henderson’s admiration for her improvement over the years, which included more than times and marks for various events. “Your leadership, confidence, desire and competitiveness have gone through the roof! Your willingness to help the younger athletes improve in the short time we had this season was appreciated.”

Henderson applauded Zach McMillan for compiling an outstanding career as a Cedaredge Bruin. Having appreciated the opportunity to watch McMillan throughout his career, Henderson lauded the stellar athlete for his unmatched work ethic and competitiveness with a sincere appreciation for his abilities and leadership which have been a major reason for the success of Cedaredge High School at the league and state level.