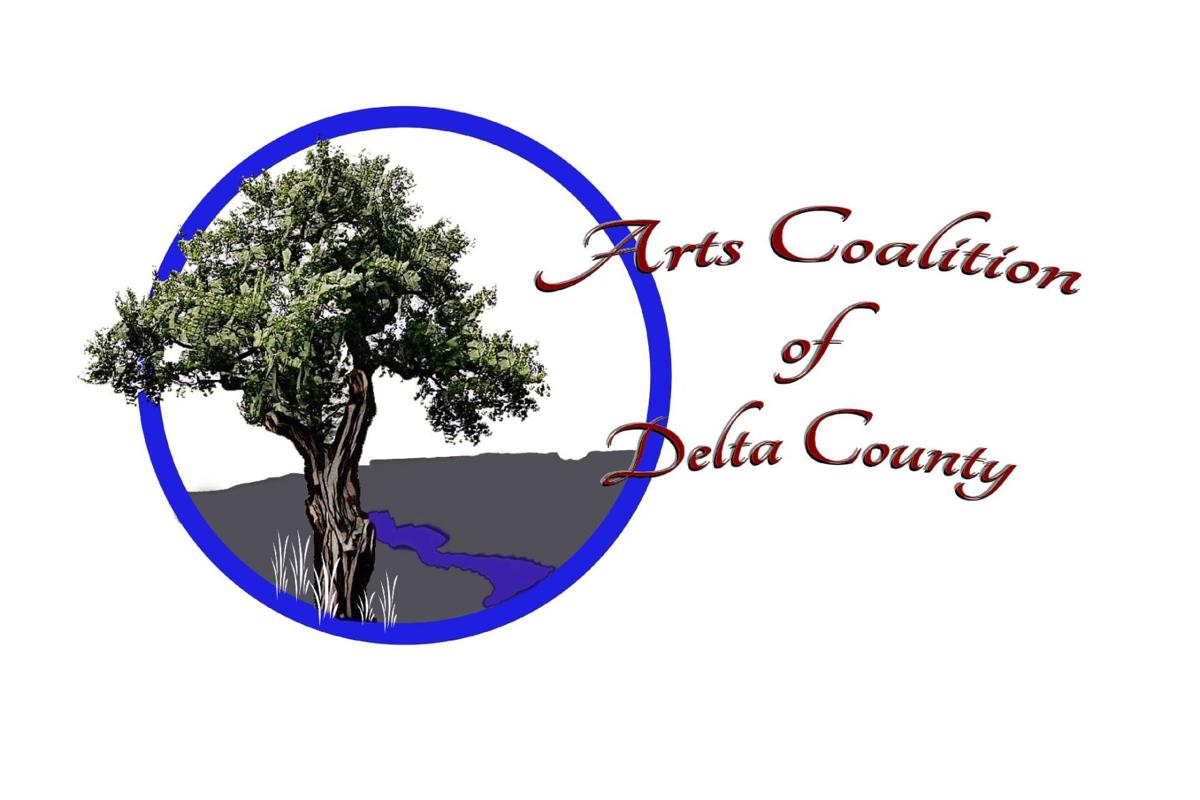 The Arts Coalition of Delta County has many programs under its umbrella that focus on art, music, theatre and other areas of the arts in Delta County. 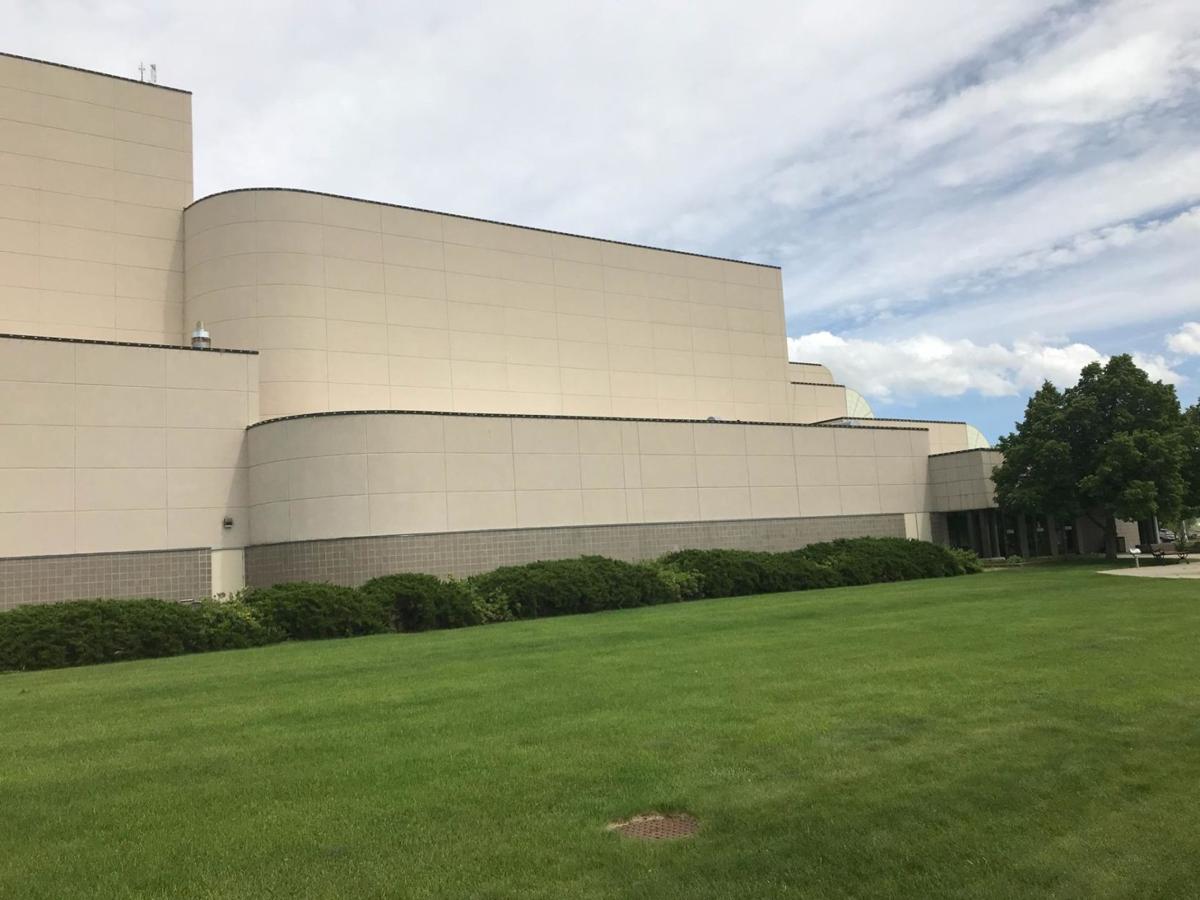 ACDC Board President Richard Weldon said a performing arts center in Wyoming is the inspiration for the center ACDC hopes to build in Delta County.

The Arts Coalition of Delta County has many programs under its umbrella that focus on art, music, theatre and other areas of the arts in Delta County.

ACDC Board President Richard Weldon said a performing arts center in Wyoming is the inspiration for the center ACDC hopes to build in Delta County.

The Arts Coalition of Delta County (ACDC) has already expanded its program to include multiple groups focused on art, music, theatre and other art forms in the area, but board president Richard Weldon said they have even bigger ambitions for the future — including the construction of the largest performing arts center in Western Colorado.

ACDC was formed in 2013 and later became a nonprofit organization. The goal of the program is to expand the arts in Delta County. Weldon said that while there are plenty of outdoor activities in the area, the community lacks a nightlife and arts culture, which can have a negative impact on the economy.

“I’ve been here for coming up on 53 years, and it’s always been an economically deprived area... I believe by starting this organization we can change the economy of Delta County,” Weldon said.

Weldon came to Delta in 1967 to teach music at the schools, and he’d had it in his mind for many years to start a community arts organization.

Weldon also emphasized that many performing artists come to Denver for shows, then skip to Salt Lake City to continue their tours. He hopes that by building the performing arts center, it will draw more performers to Western Colorado.

“We hope to draw talent from all over the country to Delta, and we hope to provide that for the people of Delta,” Weldon said. “We plan on doing everything we can to promote Delta county as a place to stay overnight, and that there are lots of things to do… We have hundreds of people that are involved in art itself: musicians, lots of people with talent. There’s not much call for it and we hope to change that.”

Weldon encouraged the community to not only come out and see the performances, but to get involved with the program.

“All age groups from our area are always welcome to try out for any play scheduled and we always have a spot for stage crew and helpers of all kinds… Many of our actors have had little or no experience, so don’t be afraid to try out,” Weldon said.

Although the ACTheater program brings performances to the community, Weldon said they struggle with space for rehearsals and storage. The ACDC’s plans for future construction will help the ACTheater and other programs expand.

“We’re really going to be pushed by them to get some things done right away, and hopefully that will encourage everybody to realize we’re serious about what we want to do,” Weldon said.

In addition to the aspiration of building the largest performing arts center on the Western Slope, ACDC hopes to build a satellite building out of the Technical College of the Rockies, build a dorm for the school and implement a bus system to help people access performances.

“It’s a huge, huge program, and I know it’s going to change Delta County a lot,” Weldon said. “We want to build a coalition that will make Delta County a better place to live and enjoy. Please join with ACDC to make this a ‘Center for the Arts in Western Colorado.’”