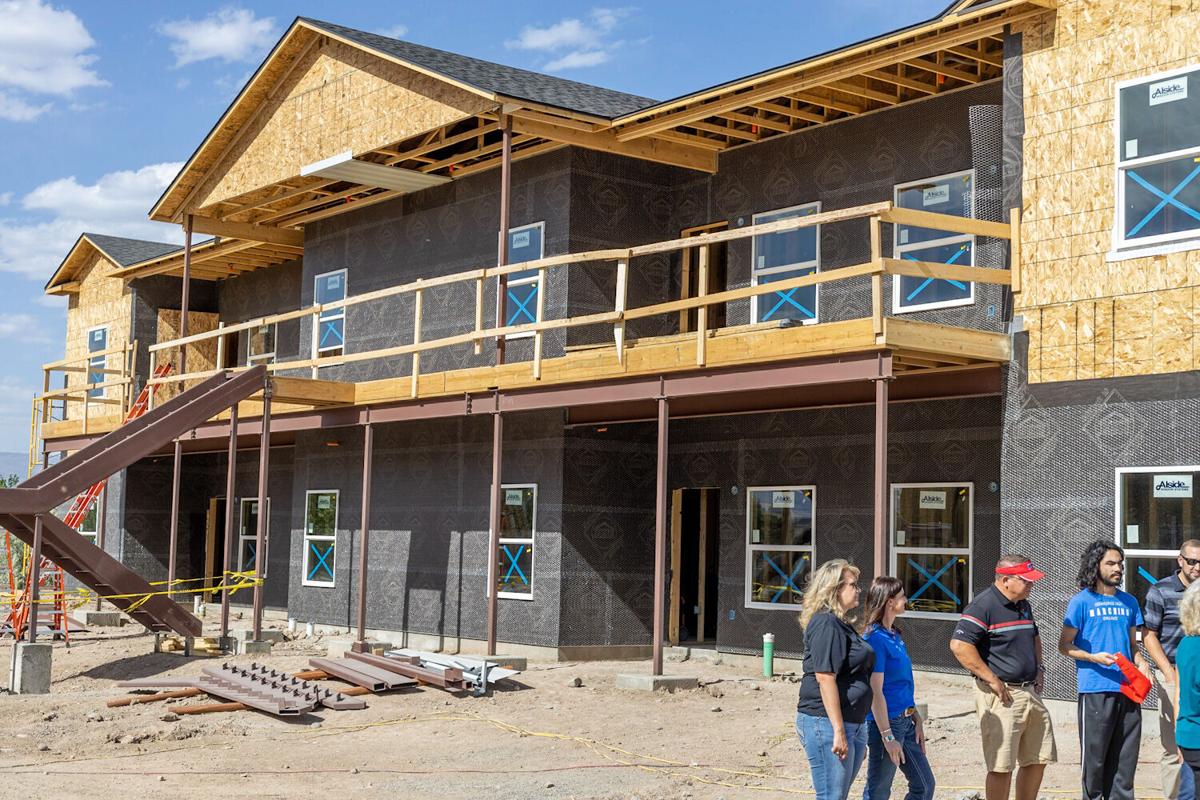 The Delta Apartments across Stafford Lane from Papa Murphy's Pizza are coming together and taking form. The nine 8-plexes will provide 72 new rentable homes for the City of Delta. 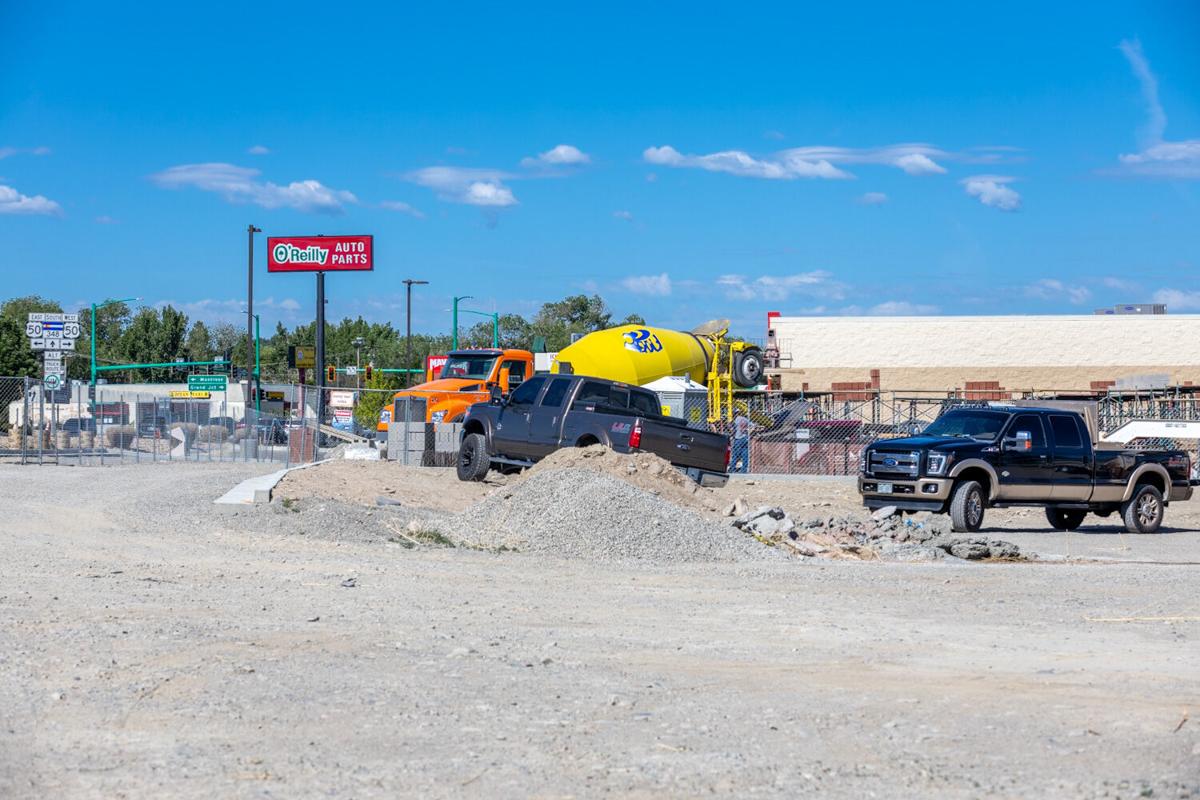 The patch of dirt and gravel by O'Reilly's Auto Parts aims to be a car wash when it grows up. 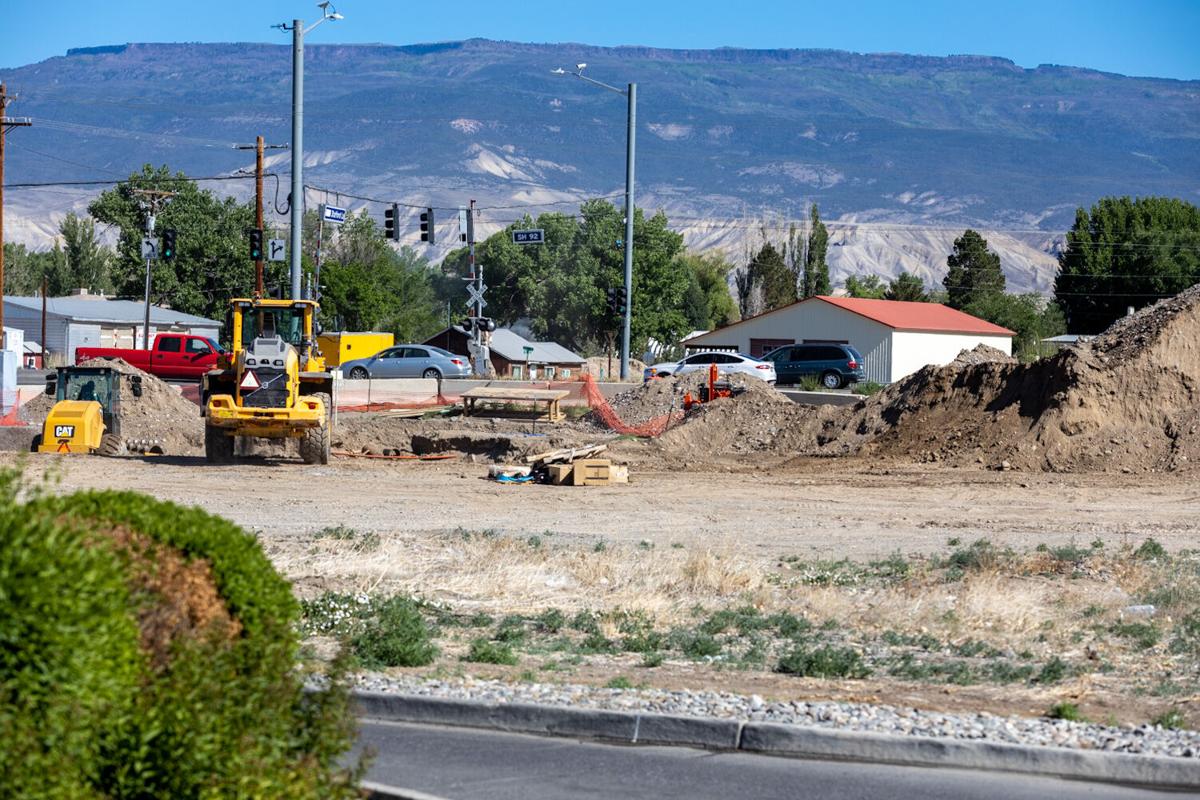 The growing mound of dirt at the intersection of Highway 92 and Stafford Lane signifies one thing: more water on the other side of the road.

As previously mentioned in the DCI article “Council and developer give insight on Delta Apartments project,” the massive construction project happening across Stafford Lane from Papa Murphy’s Pizza is nine 8-plexes being developed by Rimrock Construction out of Utah.

The buildings are being constructed as fast as available labor will allow it to safely proceed.

Next to O’Reilly’s Auto Parts, another project is aiming to bring some life and revenue to the city, as it will soon be another car wash.

The car wash is being developed by Brian Mason with Mason Realty.

The Big Dirt Pile at SH 92 and Stafford Lane

At that intersection of State Highway 92 and Stafford Lane, neighboring Taco Bell, there has been an increasingly large dirt pile as a result of construction alongside the road.

Unlike the Delta Apartments and the car wash, this is not a huge, game-changing project explicitly, but it is a water line bore underneath the highway which will significantly increase water access to the north side of the highway.