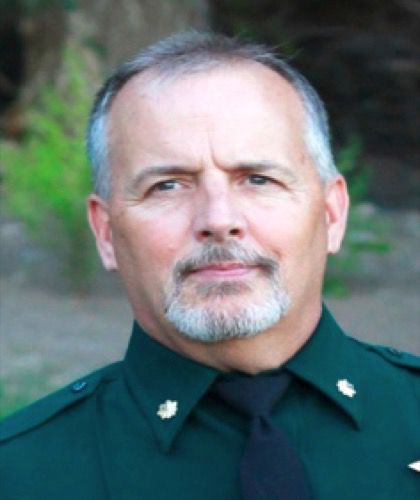 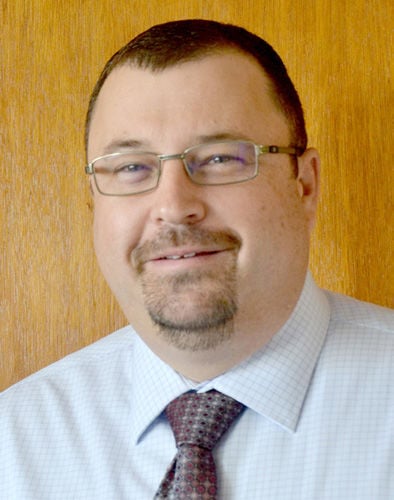 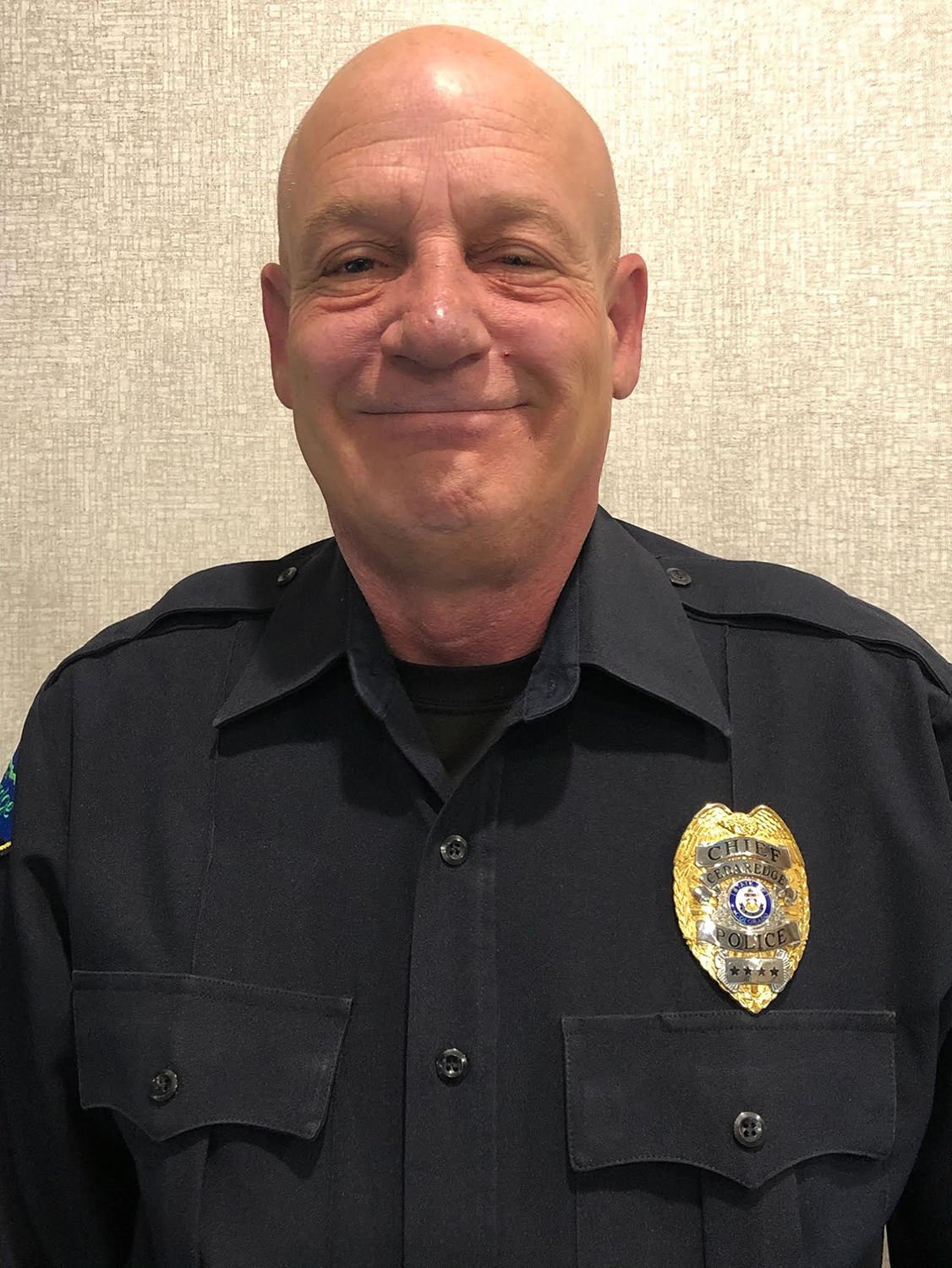 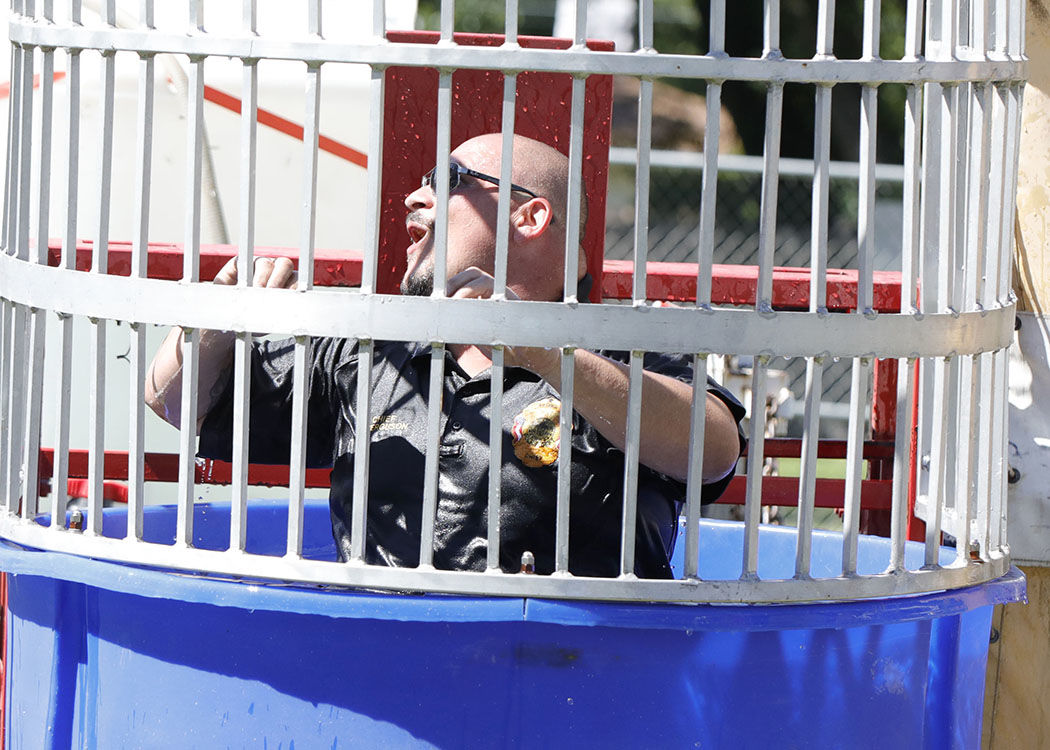 Paonia Police Chief Neil Ferguson gets dunked July 2019 during a ‘Dunk a Deputy’ fundraiser for the ‘Back the Badge’ sales tax increase.

Paonia Police Chief Neil Ferguson gets dunked July 2019 during a ‘Dunk a Deputy’ fundraiser for the ‘Back the Badge’ sales tax increase.

Especially compared to last year, Delta County saw a completely successful election cycle. Whereas almost no local measures passed in the November 2019 election cycle, every single one passed on Nov. 3, including the “Back the Badge” initiative, which was on its second try.

The ballot language was dialed back a bit after last year’s failure. Since it has now passed, an extra 0.8% sales tax increase ($0.80 to every $100 spent on goods in the county) will be implemented on Jan. 1 solely for an increase in revenue for Delta County law enforcement agencies.

Back the Badge does have a sunset of 10 years; another stipulation added after last year’s failure.

“It was a long battle but I think people understood what we were trying to accomplish a little better this year,” Delta County Sheriff Mark Taylor said the day after the election declared their initiative a success.

Taylor said he feels that Delta County does generally support its law enforcement, even if it challenged this particular initiative.

Due to its passing, each town board of trustees or council, or the county commissioners as far as the sheriff’s office is concerned, will need to work the extra projected revenue into the 2021 budget, all slated for their respective law enforcement agencies.

Each police department works for the town which it serves. It has been mentioned in multiple Delta County municipalities, including Delta and Cedaredge, that two versions of a 2021 town budget are drafted: one in which Back the Badge passes and one in which it fails.

Now that it’s passed, each town can easily follow the appropriate path and approve a final 2021 town budget next month.

Throughout the second half of September, every law enforcement agency in the county revealed their plans, however fleshed out, on how they would use the money if it were to pass.

Taylor said the sheriff’s office’s plans, though not yet officially approved, have not changed since then.

His first priority is recruitment and retention. Last year’s funds were slated to provide pay raises to the 16 deputies who make up DCSO. Despite the loss of Back the Badge last year, DCSO and the county commissioners ultimately found an alternate ways to provide those raises, thereby increasing retention of their deputies so they stick around.

Pay raises were not planned for this year’s win, therefore, at least not immediately. As DCSO covers all unincorporated Delta County, Orchard City, Crawford and a share of Grand Mesa 24 hours a day and 7 days a week while accounting for holidays and vacations, Taylor said their patrol force was beginning to be stretched a bit thin.

“Our immediate response is more deputies, more law enforcement on the street, and Back the Badge will bring it,” Taylor said at the time.

Specifically, the plan included the hiring of four more deputies. The expense would include the salaries for those deputies, along with retirement benefits, life and health insurance, social security and Medicare, which would amount to an estimated cost of $313,533. per year.

About $224,900 would go toward replacement of old and damaged vehicles in the fleet. Taylor also hopes to increase jail staff, as the average number of inmates has increased drastically over the years while jail staff has remained the same.

Sales tax is collected by each town and the county each month. Delta County’s town administrators, managers and accountants did their part in calculating the approximate amount of sales tax would eventually go toward the cause. The sheriff’s share, which encompasses 52% of the Back the Badge revenue, is estimated to be about $1,428,064.

In fighting for Back the Badge, there was one noteworthy snag along the way for DCSO.

In mid October, DCSO was hit by a campaign finance complaint, which accused the agency of violating the Fair Campaign Act. This states that, particularly once the ballot language was confirmed in early September, the entity that would benefit from it is to cease campaigning.

According to the complaint, DCSO used staff time and resources, including social media accounts run by, and operated for, the department to promote the local initiative, while also that the sheriff’s office endorsed Back the Badge using official communications accounts while failing to include any arguments against the initiative as required under campaign finance law.

The complaint was described in the DCI article “Sheriff’s office hit with campaign finance complaint.”

Taylor later responded to the violation, assuring that he was following directions to correct the mistake, including the submission of an invoice for funds spent promoting the cause and copies of social media posts from his agency prompting people to “Vote for Back the Badge.”

“I take complete ownership of this campaign rule violation,” Taylor’s response said. “As soon as it was brought to my attention, I took the appropriate steps to correct it. ‘This is not my first mistake I ever made and it won’t be my last.’”

The remaining 48% of the sales tax increase will be divided among the Delta (31%), Cedaredge (7%) and Paonia (6%) police departments and the Hotchkiss Marshal’s Office (4%). The shares are determined by territory sizes and predetermined force needs.

The Delta Police Department’s needs, according to DPD Chief Luke Fedler, includes a new station, as it has outgrown its current one, which is also out of compliance in many state regards.

Fedler will also be seeking to hire a second commander for administrative duties as well as two more general officers. This would bring the force up to a total of 23 sworn officers. Additionally, he hopes to bring on a part time policing coordinator who would be responsible for planning events and take the lead on the DPD’s part in community relations, building connections.

The oldest vehicles in the fleet are also in need of replacing, as the oldest ones are from 2010 and reaching the end of their useful lives.

Fedler’s requests for DPD also have not been officially approved in the 2021 budget, but Fedler said he doesn’t foresee any real issues.

The Cedaredge Police Department is under a different chief than it was last year. Dan Sanders left the position in January, and it was filled by Joe Roberts in April.

Still, the town’s plans for its police department haven’t changed. The department, which has had a full-staff status of five sworn officers for the last year, will add two extra officers to its force.

The Hotchkiss Marshal’s Office and the Paonia Police Department both stated that salary increases were a priority to them, as they have fallen many years behind to the point that it’s difficult to retain officers. Paonia Police Chief Neil Ferguson said he would also like to hire an additional officer, bringing the force up to a total of four sworn officers, including himself and the sergeant.

In the coming month, requests for the revenue’s uses within Delta County Law Enforcement will be written directly into the county and municipality budgets for 2021 and each year thereafter until the initiative sunsets in 10 years.

This article has been revised to correct an erroneous statement of an incorrect number of deputies on the force.