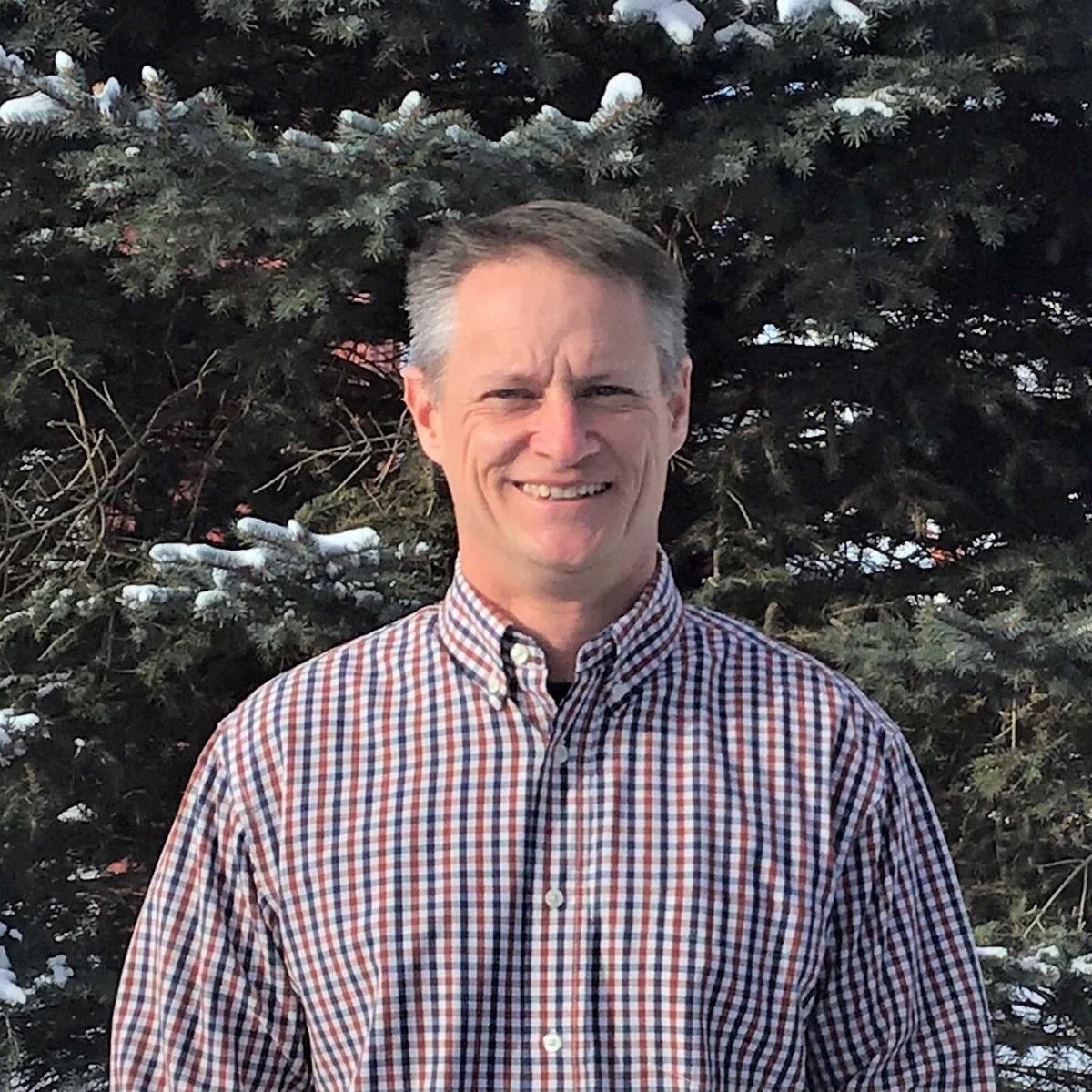 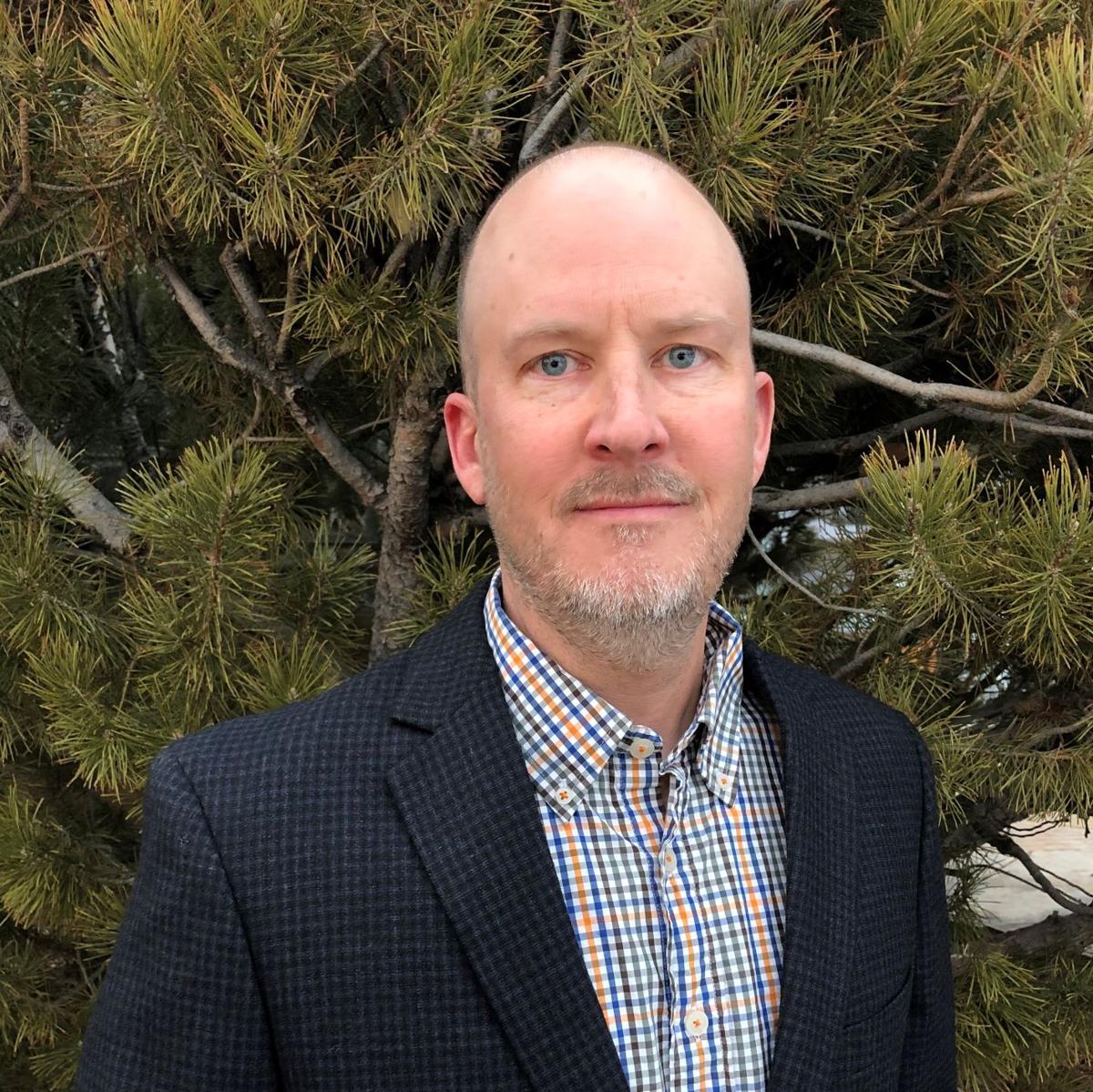 District managers have been hired for the Upper Colorado River and Northwest districts after a successful realignment of BLM Colorado’s district and fire unit boundaries to improve safety and efficiency.

“Both Greg and Elijah are proven public land managers, bringing impressive backgrounds in management and leadership experience,” said BLM Colorado State Director Jamie Connell. “They previously served as field managers in western Colorado and we are lucky to keep their talents in the state.”

Prior to joining the BLM, Larson worked as contractor and trainer for the BLM in the private sector, providing expertise in stream and restoration compliance with the Clean Water Act, National Environmental Policy Act, Endangered Species Act, National Historic Preservation Act, as well as other federal and state rules and regulations. He worked as a planner and project manager for the Colorado River Valley Field Office in Silt from 2014-2017, where he was involved in a number of high-profile projects. Most recently, Larson served as the BLM Uncompahgre Field Manager in Montrose, where he led the Uncompahgre Field Office Resource Management Plan to its completion last spring. He holds a bachelor’s degree in geography from the University of Colorado, Boulder and a master’s degree in watershed science from Utah State University.

“My passion for public lands grew tremendously as the Uncompahgre Field Manager,” Larson said. “I’m thrilled to take what I learned and work with the newly minted Upper Colorado River District staff to provide the public with balanced stewardship of the area’s diverse resources.”

Waters holds a bachelor’s degree in fisheries and wildlife sciences, as well as a master’s degree in wildlife biology – both from North Carolina State University. He joined the BLM in 1992, where he worked as a fisheries biologist in Oregon until 1999. From there, he moved to BLM Alaska and served as a wildlife biologist and Associate Field Manager. Waters has been the Gunnison Field Manager since 2015 and carries a breadth of experience on diverse resource issues including endangered species, land disposals and acquisitions, subsistence, rights-of way, recreation, grazing and mining.

“My family fell in love with Colorado when we moved here from Alaska,” said Waters. “The recreation and natural resources here are world class and I’m honored to be selected as the district manager for the Northwest Colorado District.”

Waters and his wife Dollie have three children. They all enjoy outdoor activities like skiing, hiking, camping, fishing, hunting, rafting and biking.

Larson and his wife Lauren also enjoy the outdoors with their dog, Rocky. They are avid skiers, mountain bikers and boaters.