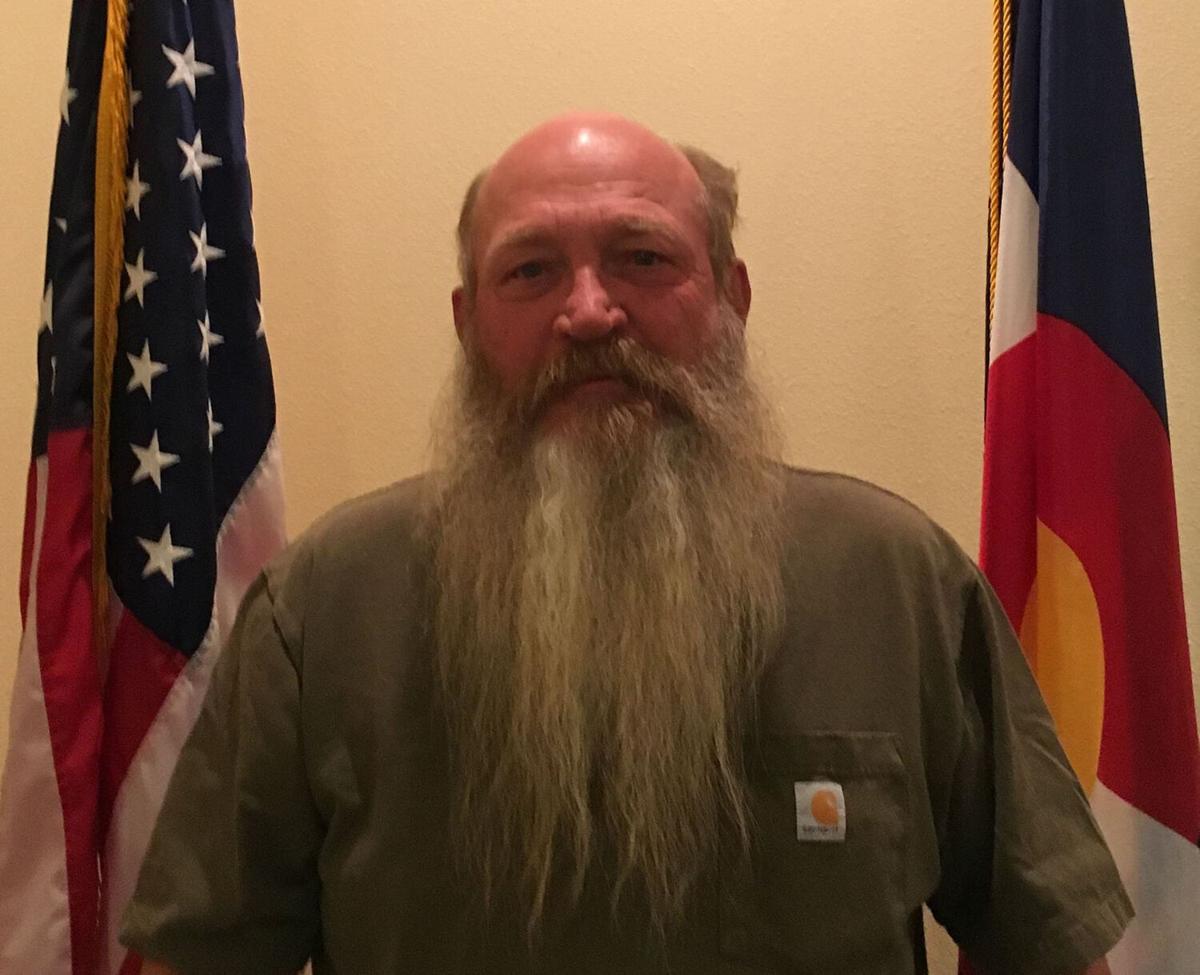 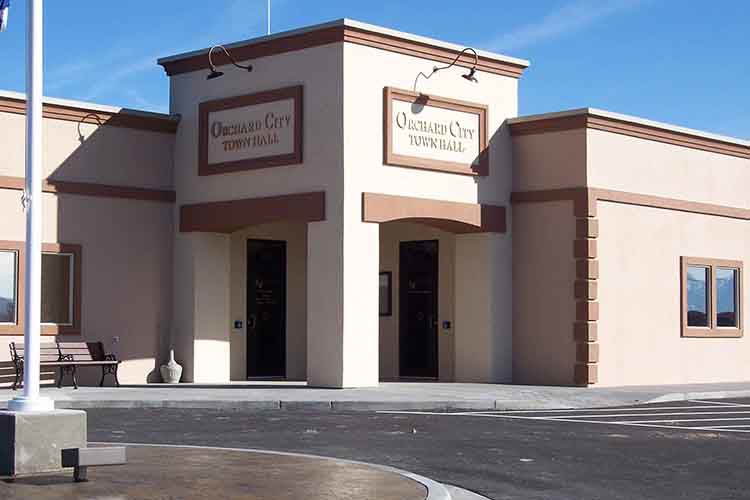 After the sudden resignation of Doug Keller from the Orchard City Board of Trustees on Oct. 14, the board immediately sought to appoint a replacement. It quickly found that replacement in Bob Eckels, member of the town planning commission and long-time resident of Orchard City and the surrounding area.

“I’ve been here, I think, about 15 years,” Eckels said in regards to his attachment to the town. “Before I moved to Orchard City, I lived above Cedaredge for maybe about three years.”

Before that, he came from the Denver area, where he held a management position in the healthcare industry. Immediately upon coming to Delta County, he was selling insurance.

Eckels then got hired at the Center for Mental Health as a social worker, as he has a background as a licensed clinical social worker. He worked mostly at the Montrose location, but also a little bit in Delta, for two weeks shy of 10 years before he retired.

Eckels was officially appointed to the board of trustees at the very next meeting from Keller’s resignation, on Nov. 12. He joined immediately after approval, participating in the remainder of the evening’s meeting. He is now set to complete Keller’s four-year term, which will expire April 2022.

Eckels’ current run on the board of trustees is not his first experience serving the town, as he also held a trustee position from 2014-2018. He ran for a second term in 2018 but ultimately didn’t make it back in against other candidates.

In fact, Eckels has now done almost the exact same thing twice. This month, he vacated his seat on the planning commission to fill the vacancy on the board of trustees. Before his last officially elected term as trustee, he did just that, leaving the planning commission to sit on the town board. From there, he was successfully elected for one term.

As it works in Orchard City, trustees are limited to two terms on the board, but appointments to fill vacancies don’t count, meaning it would be possible for Eckels to serve well over nine consecutive years on the board, up until April 2030.

But he’s not going to do that. Eckels stated that, though he stepped up to fill Keller’s vacancy until 2022, he does not plan to run in the April 2022 election to keep the seat.

“I’ve gotten a little older and the reason I jumped on this is I was familiar with it, with the board, the mayor and the workings, the various committees,” Eckels said, “and I thought, well, it’s not too big a gap in government and so to me it’s just a matter of filling in that void in the next couple years.”

Until then, Eckels said he will be doing so with an “emphasis on decorum” in mind.

Eckels said that, though he never served on the board alongside ex-trustee Keller, he knows him apart from town government.

As Keller resigned in October, he indicated an alleged lack of transparency as his main reason for leaving, making an accusation of “clandestine” meetings behind closed doors and actions that are in the best interest of the board but not the people. With that accusation, Eckels said he does not agree.

“I think the board has been very transparent,” Eckels said. “I think that lack of transparency that Mr. Keller alleges I think exists mostly in his mind. I think the reason he did resign is he just didn’t play well in the sandbox with everybody else.”

With that, decorum came up as an important point to Eckels, as he sees that as something that may have been lacking in the lead-up to Keller’s resignation.

“I think it’s really important for a board to be collegial and to work with one another, and if you have differences, that’s why you have a board,” Eckels said. “If I’m diametrically opposed to something somebody else is suggesting or recommending, I’ll politely put that to a vote, and if I don’t prevail on a vote, that’s just the way towns operate, the way governments operate.”

On actual subject matter for town meetings in the next year and five months, Eckels said his most prominent priorities for the Town of Orchard City would center around its water industry, maintenance and repairs for which every committee is responsible.

“I think water’s a big issue and always has been and will remain so until we’re all gone from the planet,” Eckels said. “I don’t sit on the planning commission but I trust Kirkpatrick and Wade to do a good job there. And just try to maintain the quality of life that has pretty much been the history of Orchard City.”