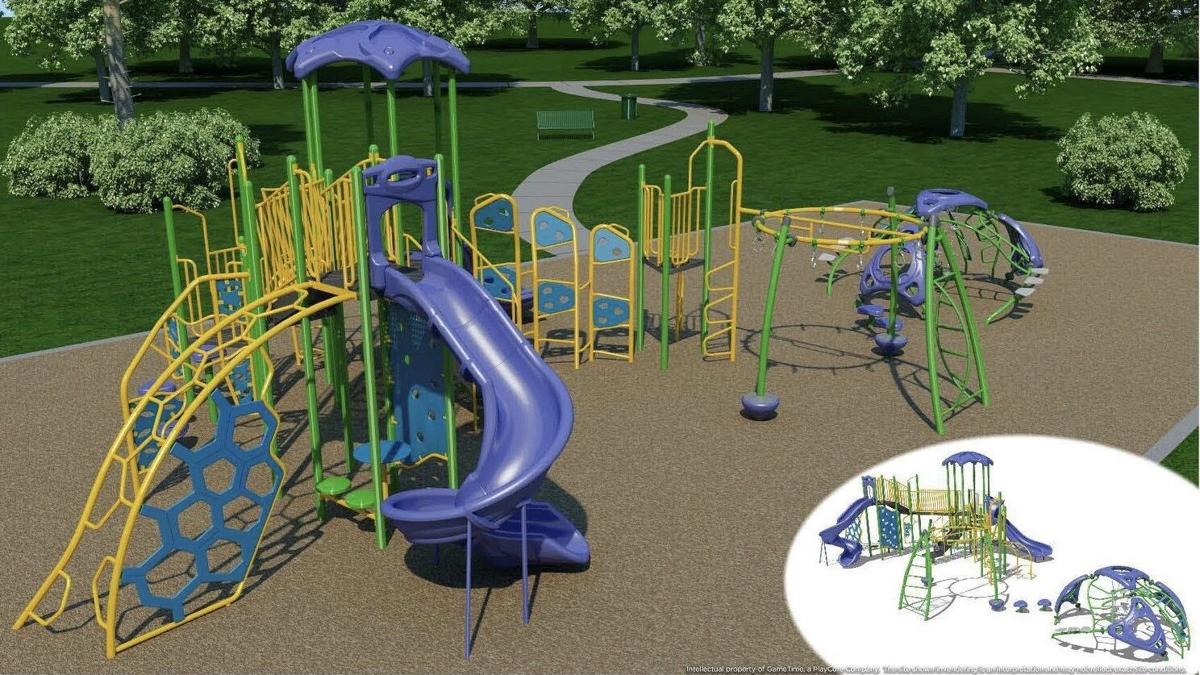 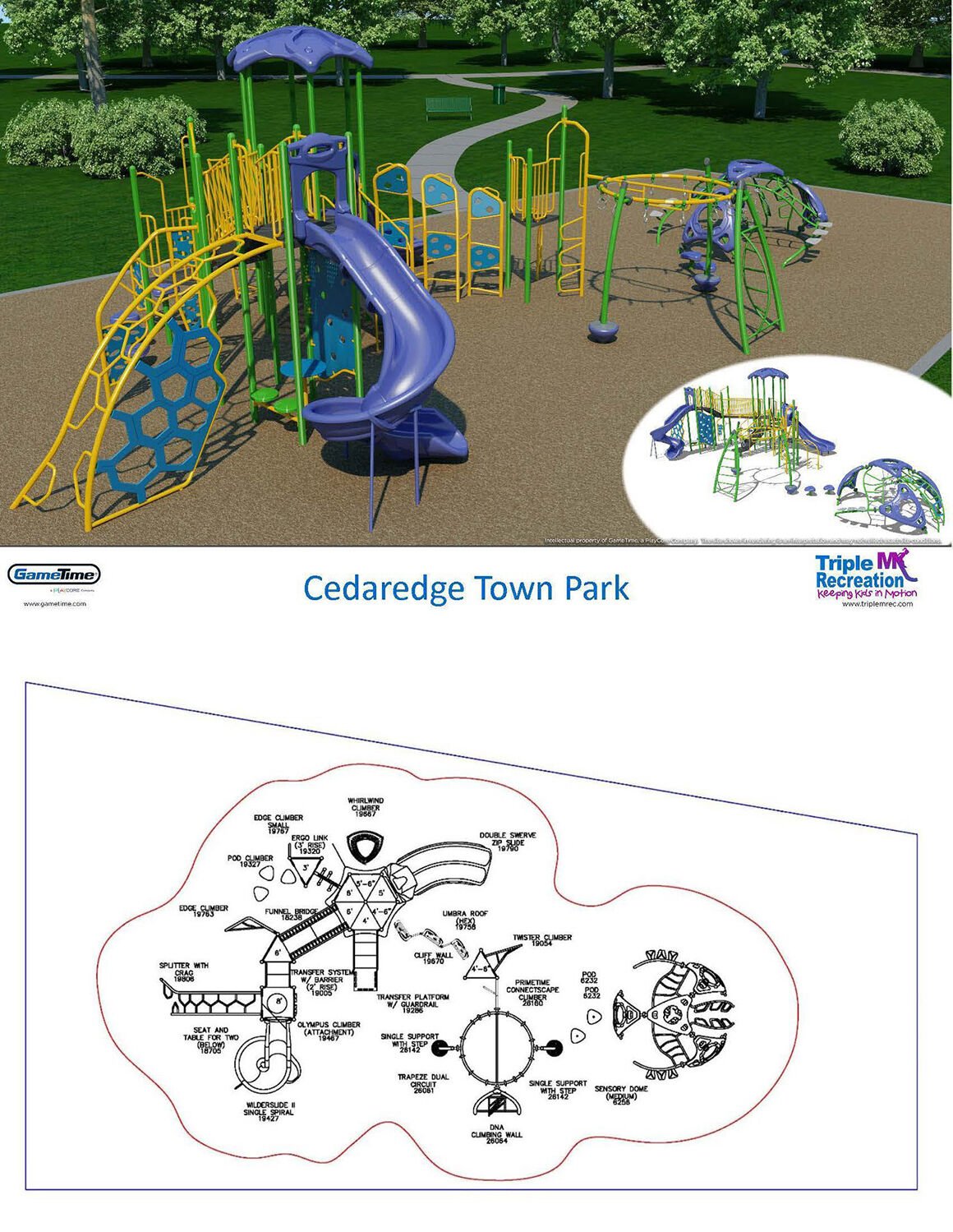 According to Town Administrator Greg Brinck on July 29, that project did receive a slight delay due to COVID-19-related reasons, but town staff is planning for a quick switch of the equipment near the end of August. According to Brinck, the equipment is supposed to be delivered by Aug. 17.

“They said that the projected production should be finished on the 11th,” Brinck said, in reference to Triple M Recreation, the company responsible for producing, delivering and installing the equipment.

By the time the equipment arrives, the Town of Cedaredge will be in a time crunch to get it installed in order to fulfill the grant requirements.

The playground project was planned after a Colorado Health Foundation (CHF) grant was awarded to Delta County for the completion of the Cedaredge Town Park playground, the bike park at Confluence Park in Delta and the Hotchkiss Nature Connection. The grant requires the funds to be used for projects by the end of August, a deadline which had previously been delayed from May due to the pandemic. The grant was initially awarded in July of last year.

The deadline has not been pushed back again, meaning the project will still need to be completed by the end of August.

“We do have it scheduled to be installed prior to the 31st,” Brinck said. “I know we’re cutting it a little close with the grant.”

Brinck said Triple M Recreation estimated the installation itself to only take “a couple days,” so all should work out in the end.

That installation will take place immediately after the tear-down of the old equipment, Brinck said, meaning the town will not see a long period of time where a playground is lacking, unlike the situation with Cleland Park in Delta. By the time the equipment arrives, the whole switch will be required to take place over the course of 14 days at most.

On June 23, a Facebook survey went out on the Town of Cedaredge page, during which time the community was invited to “Like” one of two 3D renderings of two different model options, thereby voting on its favorite.

The second option received more positive attention. Its 3D rendering is attached to this article. The playground will allegedly have similar elements to the equipment that is currently there, with additional elements as well, including sensory chimes.

Whereas primary delays occurred due to worries that the brand new playground would have to be closed due to the pandemic, all elements of the playground, as well as the restrooms, have been opened for over a month, indicating that the new playground equipment will be ready for use as soon as it goes up.