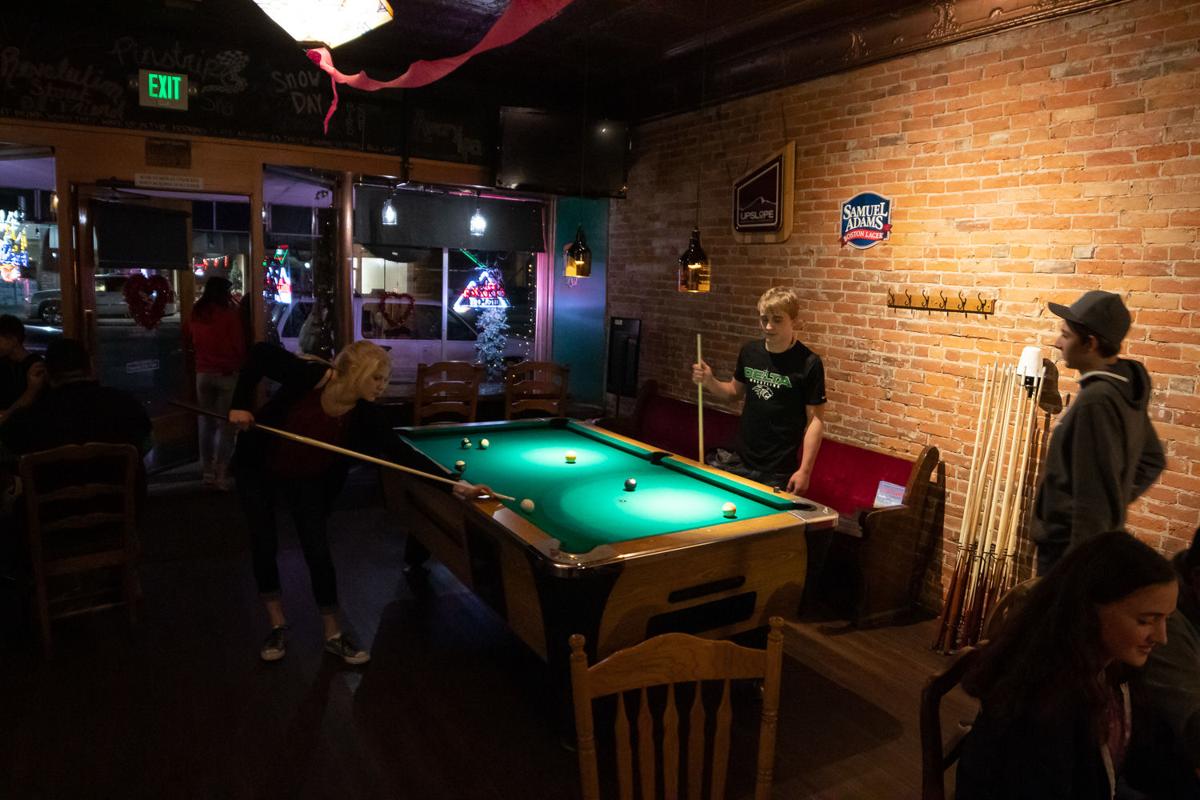 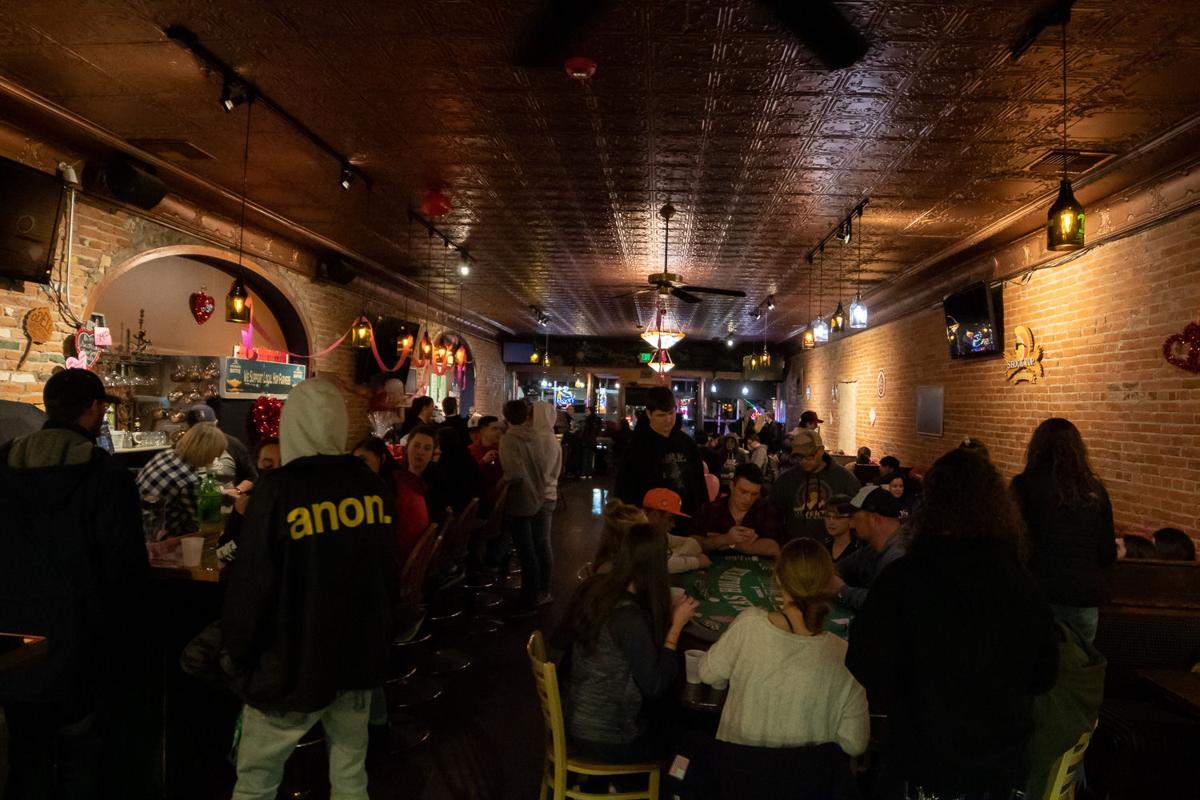 CommUnity CU@CB's Teen Night fills CB's Tavern with students. A later look at the sign-in sheet after the event showed that 76 teens showed up at the second Teen Night event, whereas 56 had attended the first one.

CommUnity CU@CB's Teen Night fills CB's Tavern with students. A later look at the sign-in sheet after the event showed that 76 teens showed up at the second Teen Night event, whereas 56 had attended the first one.

February 11 marked the second time the Loves Delta group hosted Community CU@CB’s Teen Night at CB’s Tavern, and according to Dwain Bush of the Alumni Association, the event is receiving substantial support and teen interest. It will therefore continue.

The first Teen Night event, took place on Jan. 28 thanks to the owners of CB’s Tavern, Ernie and Cecilia Tafoya, had 56 teens in attendance. The Feb. 11 event had 76. According to Bush, a comparison of sign-ins after the fact showed that a total of 90 teens attended at least one of the Teen Nights.

According to Bush, Teen Night has more than one purpose. It aims to give high school students a safe place to hang out, thereby keeping them out of dangerous situations. It also aims to help stifle the common statement among teenagers that there’s nothing to do in a little town like Delta.

Teen Night also creates a stronger sense of unity, particularly in the wake of a string of recent tragedies that have impacted the Delta area, including a car accident that killed a high school senior and critically injured another student, and a later unrelated suicide.

Due to the amount of people and businesses stepping up to sponsor CommUnity CU@CB’s Teen Night, Bush said the event has the potential to grow and evolve. “We do what the student’s want,” Bush said. “It’s their thing.”

Bush mentioned a possibility of special summer activities as well and brought up a prospect of a movie night out at Confluence Lake with a makeshift screen and projector.

Daveto’s sponsored Tuesday’s Teen Night by providing spaghetti and meatballs, salad and breadsticks. The owners of Daveto’s and official sponsors were Craig and Amanda Hasto.

Other sponsors were Barbara Mitchell of the Alumni Association, who organized the Valentine’s Day theme and prizes; Ty Gallenbeck and Megan Shreeves of Delta County Younglife, who served as DJs; and Larry and Kristie Donathan and Blake and Danielle Bynum, who made donations to the event.

Bush revealed the dates for Teen Night until the end of the academic year, including a special gathering over the summer.