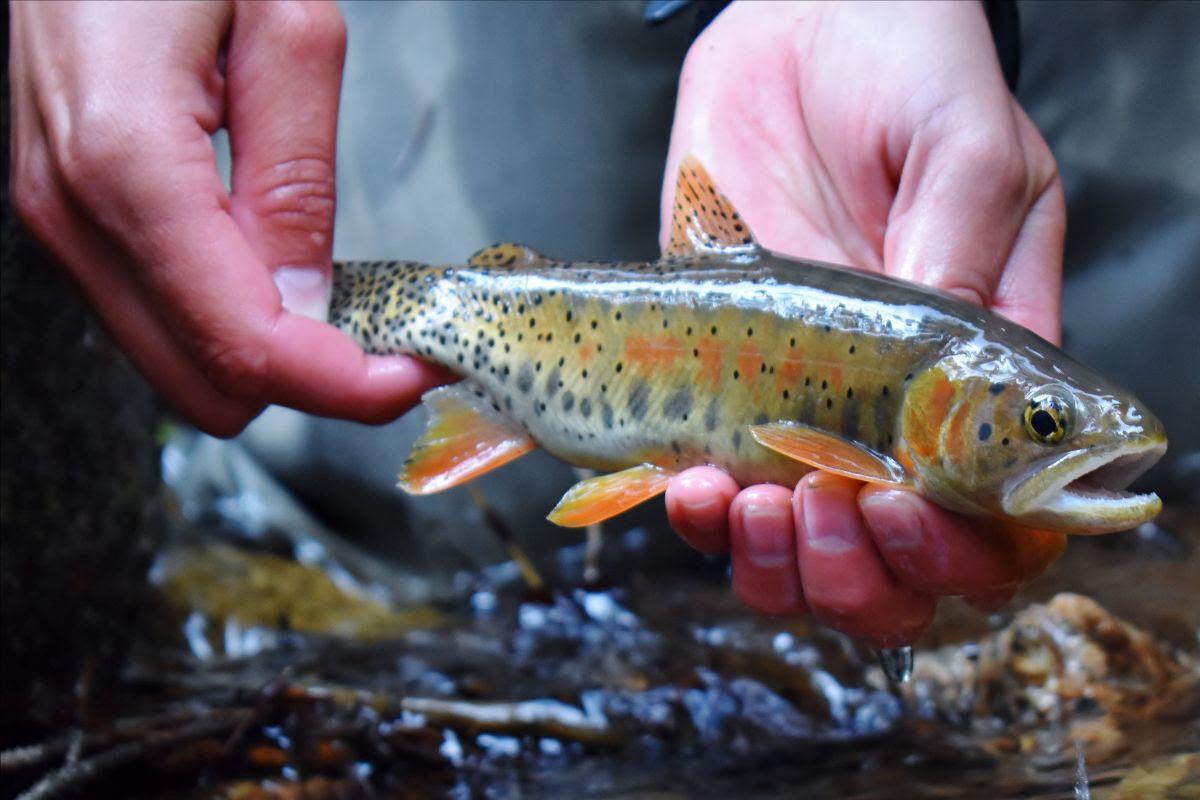 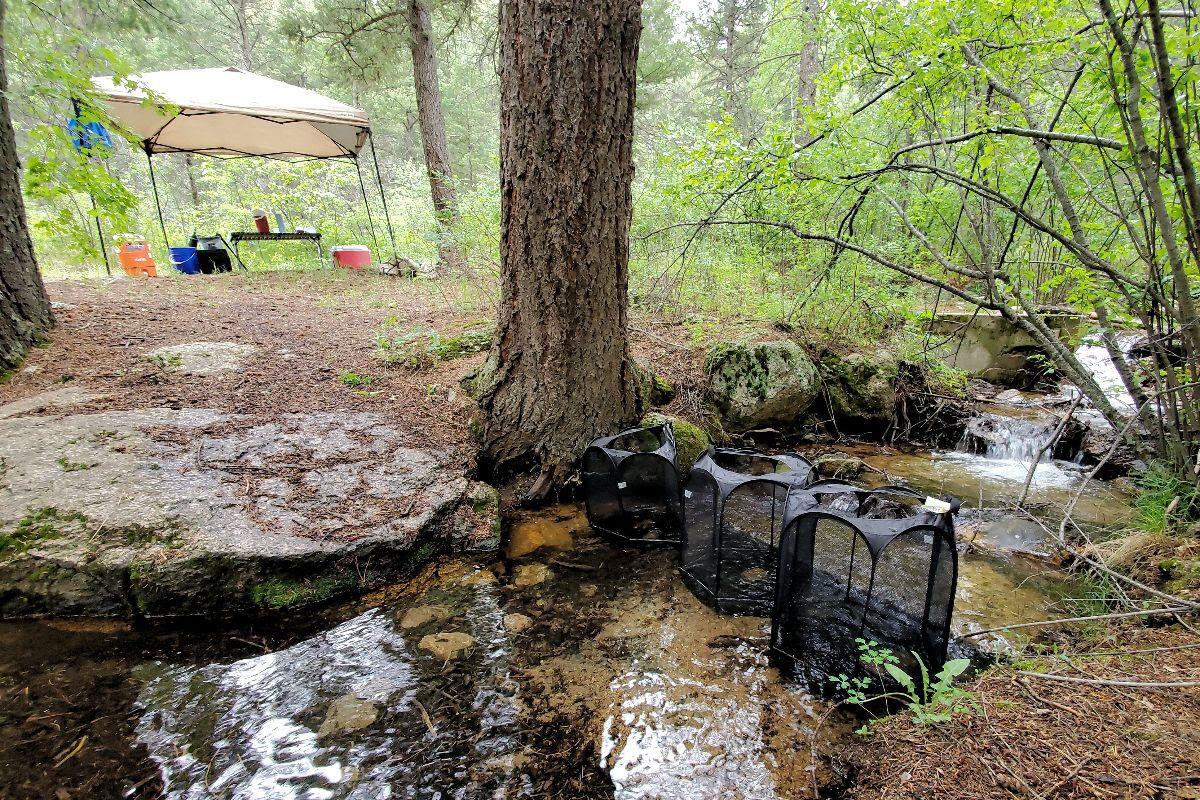 Holding pens sit in Bear Creek and an outdoor lab awaits on the side of the creek during the June 2018 spawn. Colorado Parks and Wildlife aquatic biologists used electroshock equipment to catch greenback cutthroat trout. They were held into the nets until biologists were ready to spawn them.

Holding pens sit in Bear Creek and an outdoor lab awaits on the side of the creek during the June 2018 spawn. Colorado Parks and Wildlife aquatic biologists used electroshock equipment to catch greenback cutthroat trout. They were held into the nets until biologists were ready to spawn them.

According to a Dec. 22 press release from Colorado Parks and Wildlife (CPW), recent studies by CPW aquatic biologists have indicated a “troubling decline in greenback cutthroat population.”

“Aquatic biologists and researchers at Colorado Parks and Wildlife have launched an intensive review of data on Bear Creek after a routine survey revealed a troubling decline in greenback cutthroat trout populations,” the press release stated.

The Bear Creek referenced in the press release is located in Colorado Springs but references the greenback cutthroat trout, which is the official Colorado state fish.

In the press release, Josh Nehring, senior aquatic biologist for CPW’s southeast region, said that there are no single definitive causes at this time for the decrease in the trouts’ population.

“We have looked into several factors that may have contributed to this decline including water quality, temperature, flow, sediment accumulation, disease and the possibility of some unnatural human-caused event,” Nehring said.

In 2012, CPW confirmed that tiny Bear Creek, on the city’s southwest edge, was home to wild greenback cutthroat trout, which are native to the South Platte River in the northeast.

For decades the greenback was believed to be extinct, the press release stated. So protecting the three and a half mile stretch of water “holding the only known population of naturally reproducing greenbacks became a top priority of CPW aquatic biologists.”

Today, the greenbacks are listed by the U.S. Fish and Wildlife Service as a threatened species.

It is the priority of CPW to protect and improve the creek habitat and the surrounding watershed and to develop a second brood stock, which is a small population of fish kept in optimal conditions in a hatchery to maximize breeding and provide a source of fish for the establishment of new populations in suitable habitats.

“Each spring, CPW spawns the greenbacks on the banks of Bear Creek. And the U.S. Fish and Wildlife Service hatches the fertilized eggs at its Leadville National Fish Hatchery to produce thousands of greenback fry,” the press release stated. “At various sizes, the fish are then stocked into creeks and lakes in the South Platte River drainage.”

CPW hopes that these releases will instigate reestablishment of the cutthroat greenback trout.

Biologists do not currently believe temperature changes or recent wildfires to be the cause of the population decline, nor do flow rates seem to be the culprit.

CPW’s investigation into the population decline and search for a solution is ongoing.

“We will continue to evaluate and investigate these factors and others, such as possible deliberate human caused events,” Nehring said. “The take or killing of a threatened species is a serious offense and carries significant fines under the Endangered Species Act.”

CPW, meanwhile, is reportedly intensifying its efforts to broaden its brood stock in hopes of ultimately reestablishing the population.