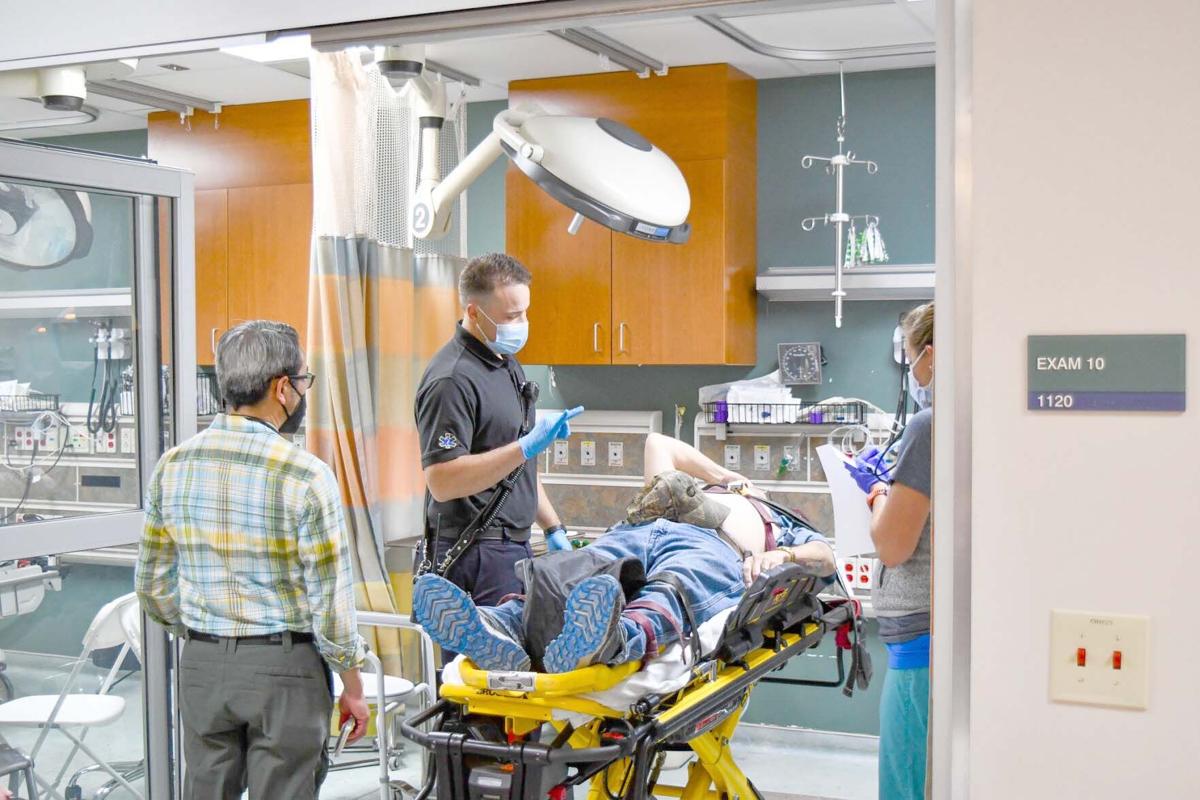 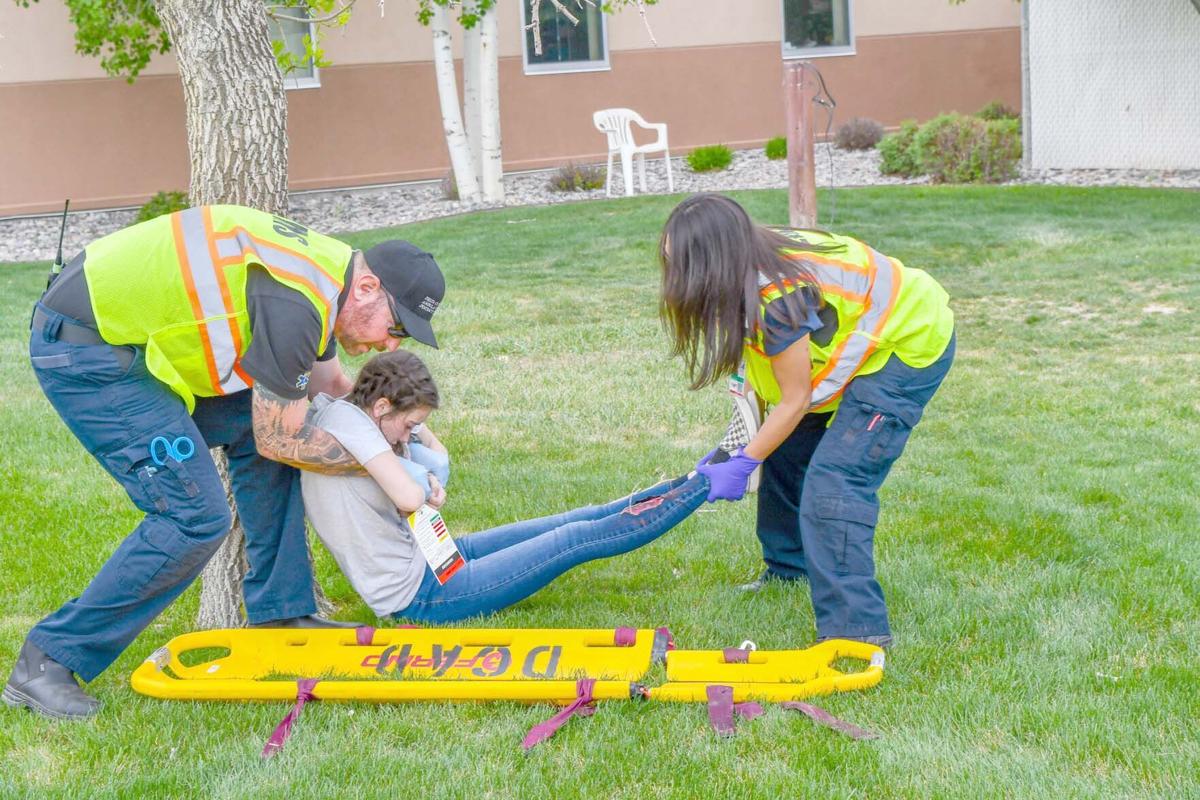 Delta County Ambulance District responds to the mass casualty exercise that took place at Delta Health on May 7. 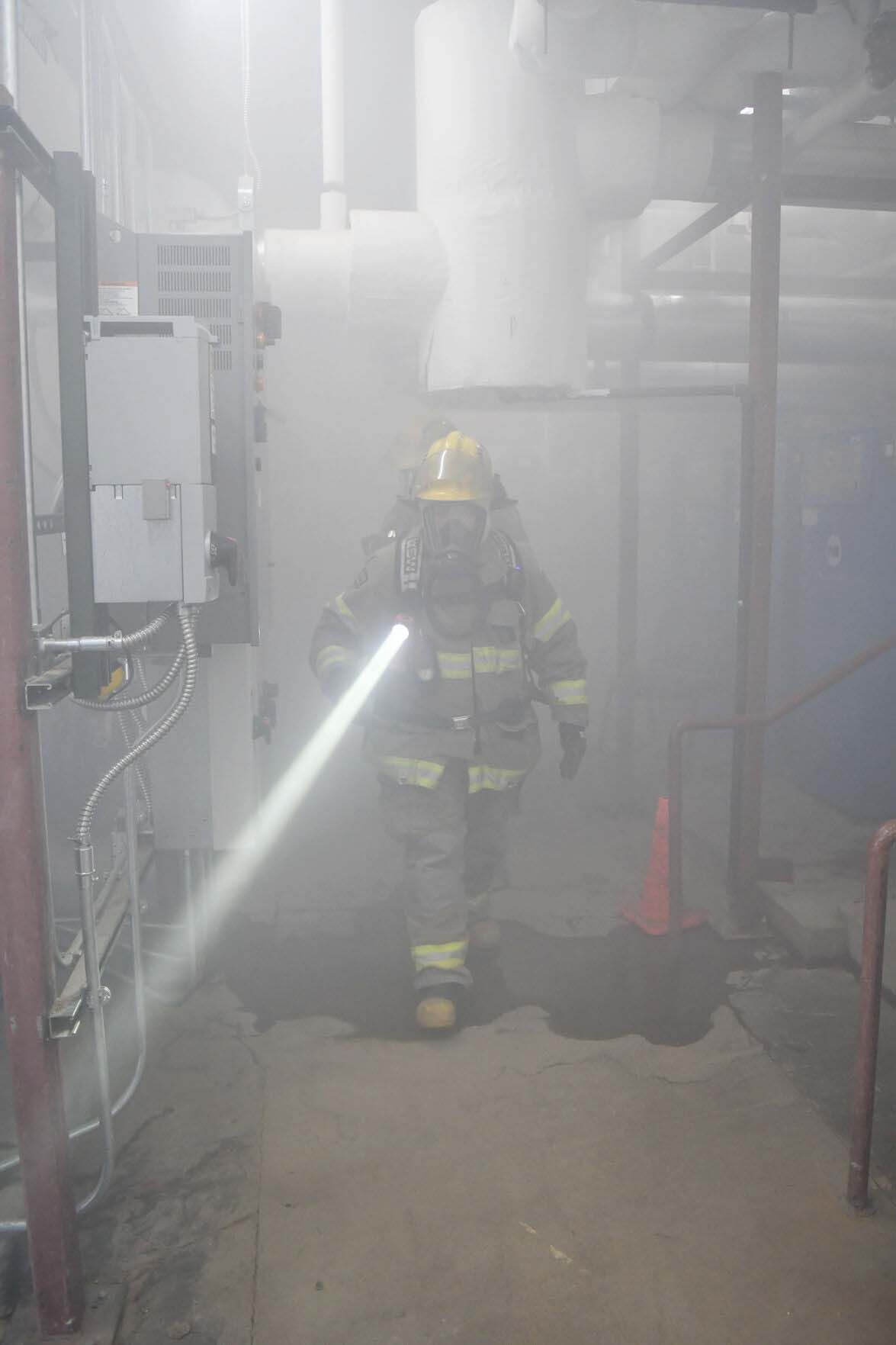 Delta County Ambulance District responds to the mass casualty exercise that took place at Delta Health on May 7.

“Last week we hosted a small functional exercise with our regional partners involving the scenario of a boiler fire and explosion,” said Jillian Emmons, RN, CCRN, Interim Director of the Emergency Room and Trauma Nurse Coordinator for Delta Health, in a May 13 press release. “We try to have events like this at least once a year, and we do these to practice different scenarios to test our responses while trying to improve our overall communication and care.”

Various Delta Health staff also assisted by acting as the hurt or injured patients in the emergency and had fake wounds and injuries that the staff had to tend to.

The drill took place from 9 a.m. to 11 p.m. on the north side of the Delta Health Oncology and Hematology building at 100 Stafford Lane. It started with a fire alarm that sounded throughout the building and the emergency alert was called on the overhead speaker that there was a fire and explosion in the boiler room. Staff from the building evacuated to the designated areas and the emergency response began.

“While not complicated, [the] scenario allowed the hospital and first responders to work together and test the ability of agencies to collaborate, utilize incident command training, triage patients, surge the emergency room, practice radio communications and identify critical gaps in training and response plans,” said Kris Stewart, Emergency Management Coordinator for Delta County. “Thank you to all the responders and staff who made this training scenario possible.”

Following the event, there was a debriefing that took place with the community partners, and an after-action plan was done to discuss areas where they excelled and areas that needed improvement.

“We will continue to expand this scenario with future training events over the next year which will involve hospital staff, administration and first responders from local and regional agencies to ensure [they are] all prepared for the next emergency,” said Stewart.