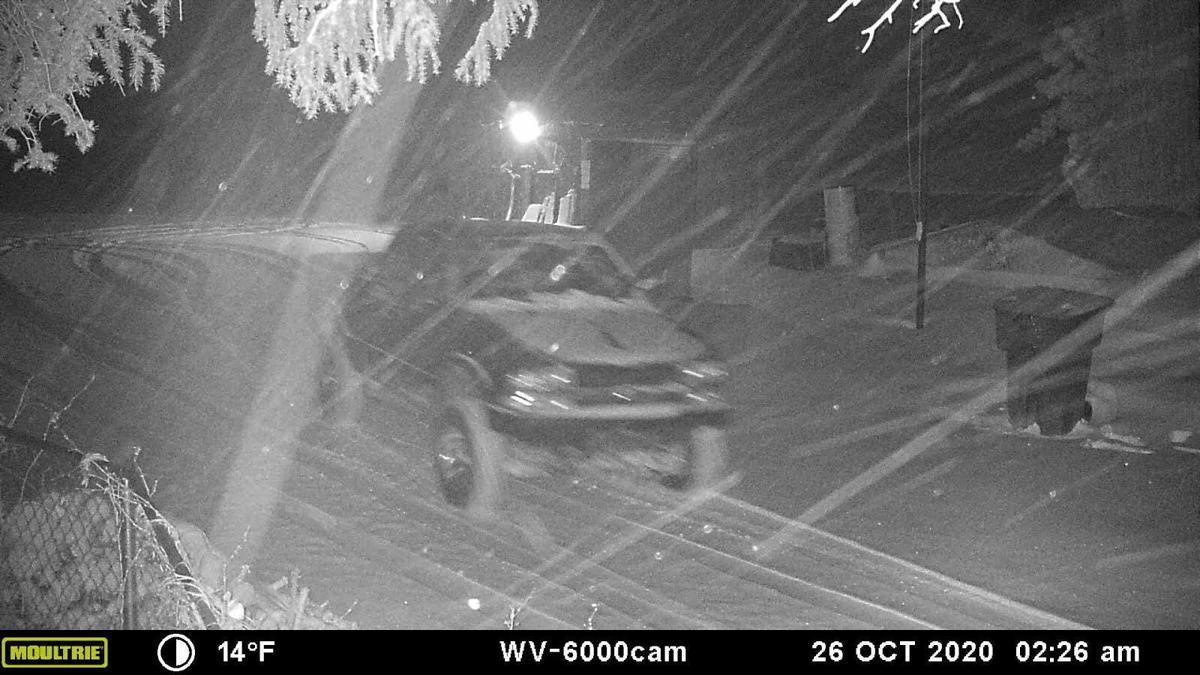 The front of the truck suspected to be involved in the trespassing incident. 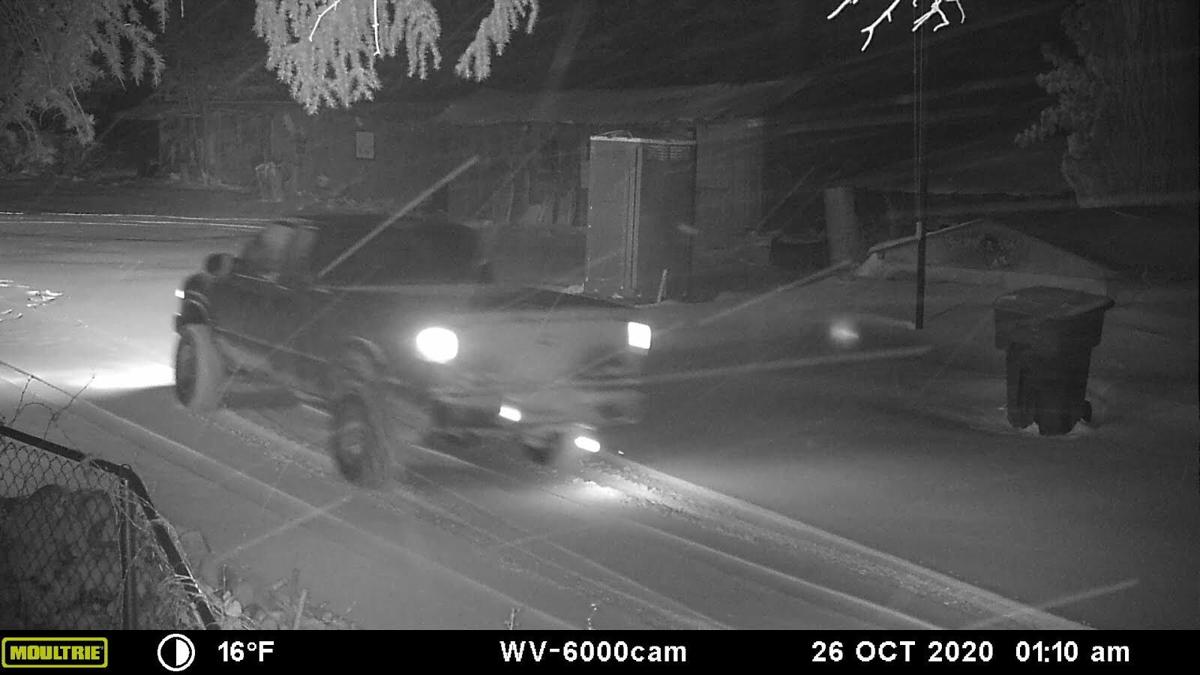 The back of the truck suspected to be involved in the trespassing incident.

The front of the truck suspected to be involved in the trespassing incident.

The back of the truck suspected to be involved in the trespassing incident.

The Delta Police Department is investigating a trespassing incident which took place Oct. 26 in the 100 block of Hartig Drive. Some footage of the suspect vehicle was captured in the incident but no identifying factors have yet been determined.

“The Delta Police Department is asking for the community’s help in identifying the owner of this vehicle, as well as possible occupant(s),” a news release from DPD stated. “This is an area within the City of Delta where theft-related crimes have been frequently reported. Officers with the Delta Police Department are aware of the increase in theft-related crimes in certain areas and are increasing patrol in those areas to prevent this issue.”

The reporting party of the incident provided screen captures to DPD, which they passed along to the public in case anyone might be able to identify the vehicle, owner or occupants.