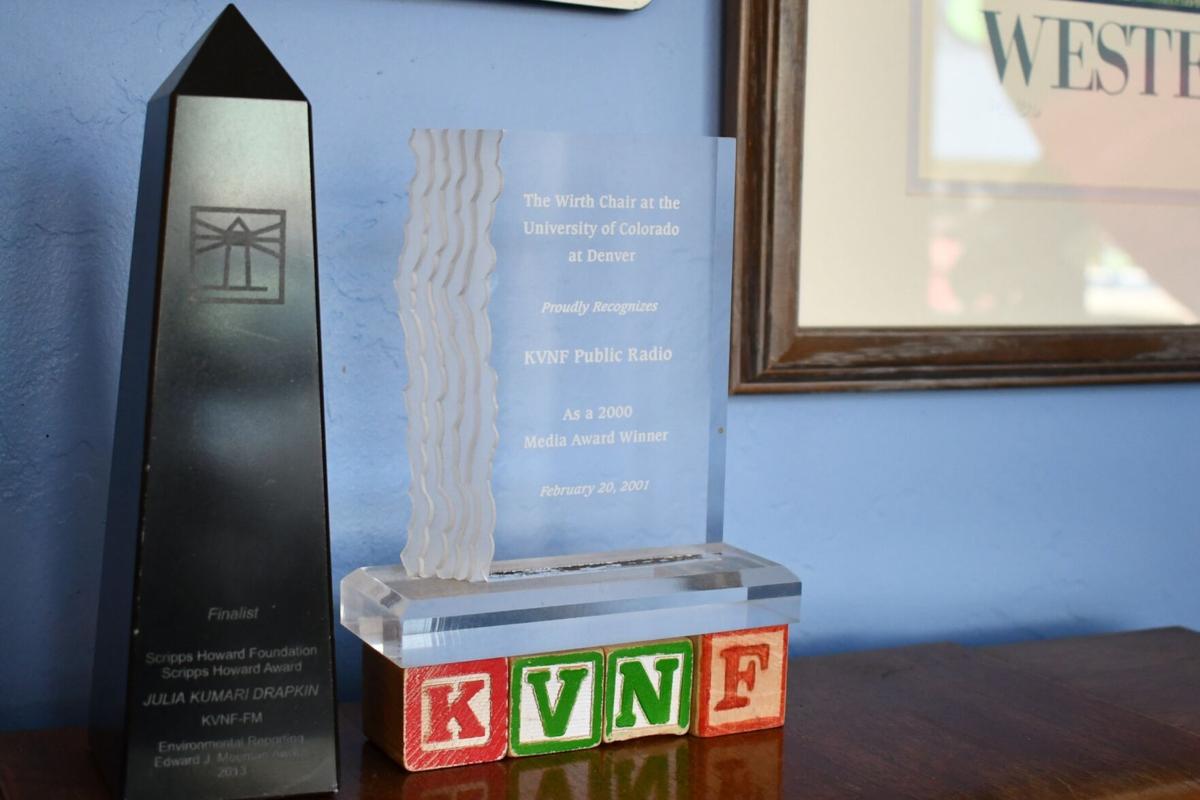 KVNF Community Radio in Paonia and Montrose broadcasts both homegrown and National Public Radio (NPR) programing over 10,000 square miles on the Western Slope. 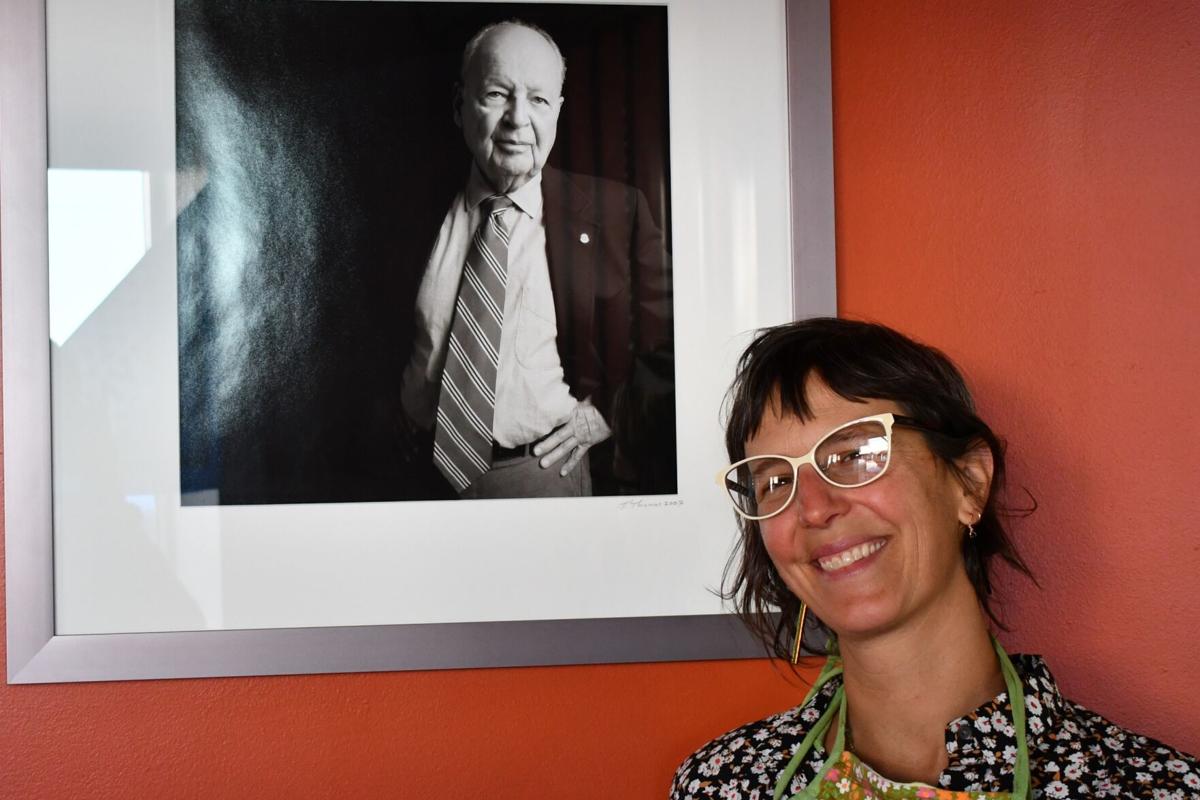 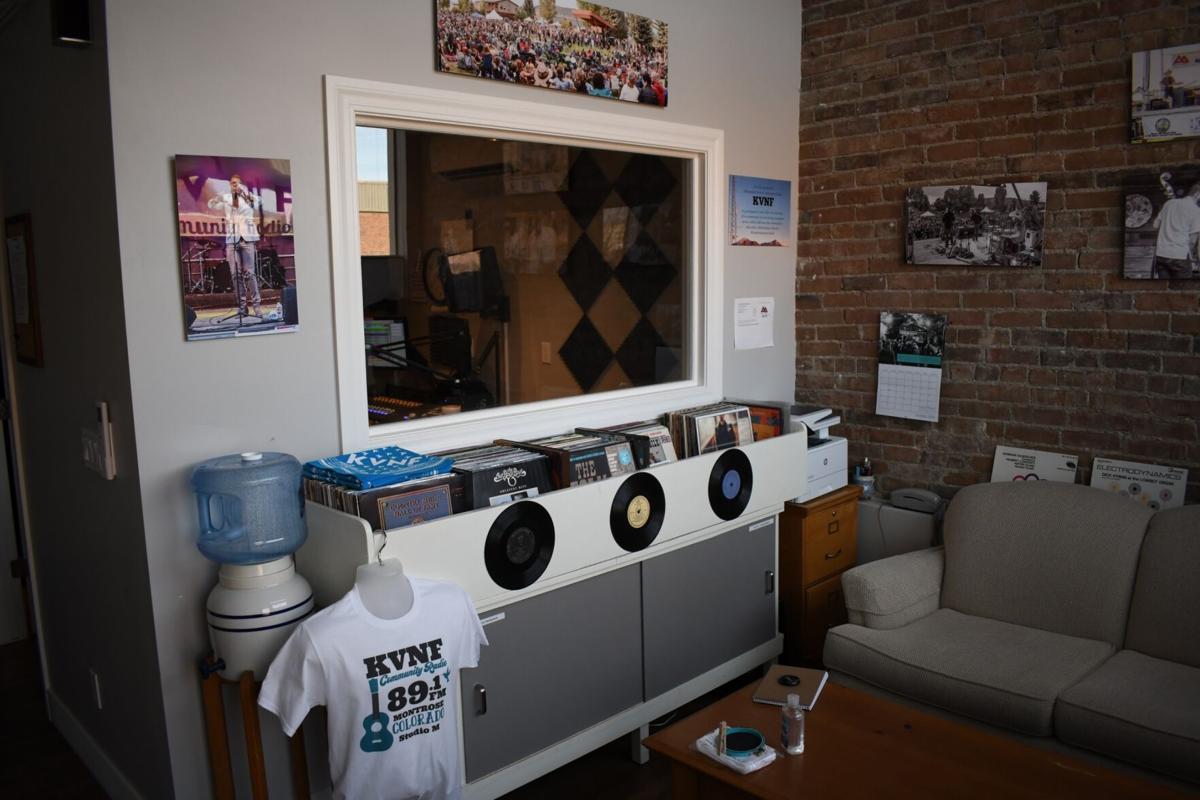 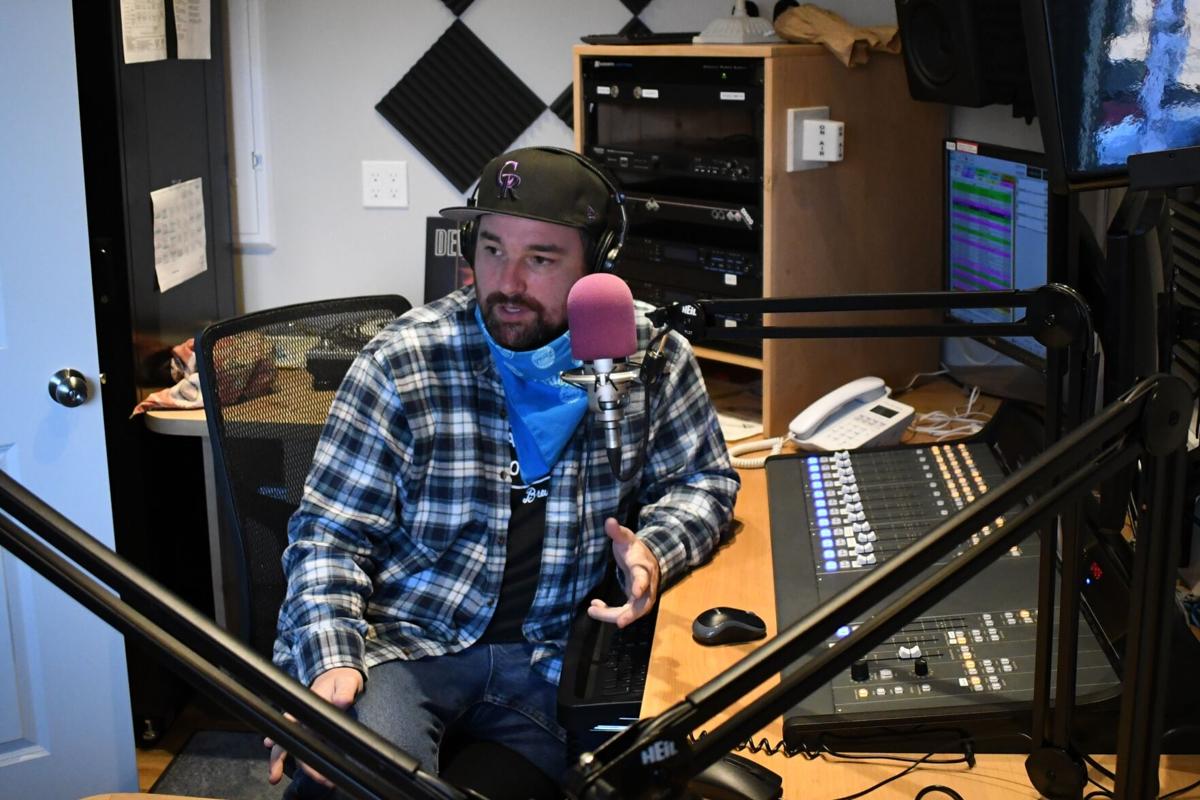 KVNF Community Radio in Paonia and Montrose broadcasts both homegrown and National Public Radio (NPR) programing over 10,000 square miles on the Western Slope.

KVNF Community Radio located in Paonia and Montrose celebrated its 41st anniversary recently and for the first time in station history, held its annual meeting via Zoom, Oct. 19.

“Our annual meeting was so unusual for us,” said Ashley Krest, station manager.

In past years the station would put together an eventful evening filled with food and entertainment prior to the annual meeting. But, the COVID pandemic put a kibosh to an in-person meeting forcing staff, board members and faithful station members to their computers.

Krest said she was worried that without the pre-meeting celebration the station may not be able to muster a quorum with a little over 1,200 members. Her fears were unfounded as members began logging in to find out how the listener-supported station fared during 2019.

Even with this year’s drive in the books, the station continues to take in new membership and pledges for the 2021 year. Krest hopes to conduct the popular “Truck Raffle” later this year with Hellman Toyota.

Krest credited the station’s ability to quickly raise funds this year to previous station manager Jon Howard’s vision of “bringing in the southern end of our listening area more” with a remote studio based in Montrose.

“I think having that expansion is only going to get better,” said Krest, “We have plenty of work to do down there with roughly 200 members, in Paonia we have 338 members.”

Studio M, spearheaded by the Montrose/Ouray Community Advisory Board (CAB), composed of KVNF members in those counties, is beginning to make noticeable progress since opening December 2019.

With the hire of Gavin Dahl, former general manager of KDNK in Carbondale, the expansion into the southern listening region is definitely in good hands. Dahl has over 20 years of experience in the world of broadcasting.

Dahl joined the KVNF team last summer as the station’s news reporter and Morning Edition host. It was the first time in 40 years that a staff person was based outside of the Paonia area.

Current news director Jodi Peterson will be leaving the station relocating the Front Range, opening up a news reporter position based out of Paonia. Dahl will remain in Montrose and step into the news director role while continuing to host Morning Edition.

“It’s very clear what my role at KVNF is,” Dahl said, “We’ve served Paonia and the North Fork very well. ... I see my work here is to strengthen and redouble those efforts at the same time that we acknowledge that there’s impact on our work in Grand Junction, Grand Mesa, Montrose, Delta and also in Ridgway, Ouray, Lake City and several other communities.”

Dahl emphasized that the “magic” of the non-profit station is its ability to provide the public access to the station as volunteers on several levels including a number of creative music D.J.s.