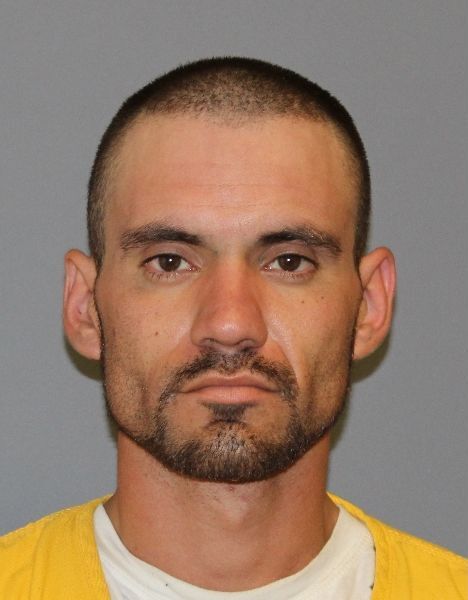 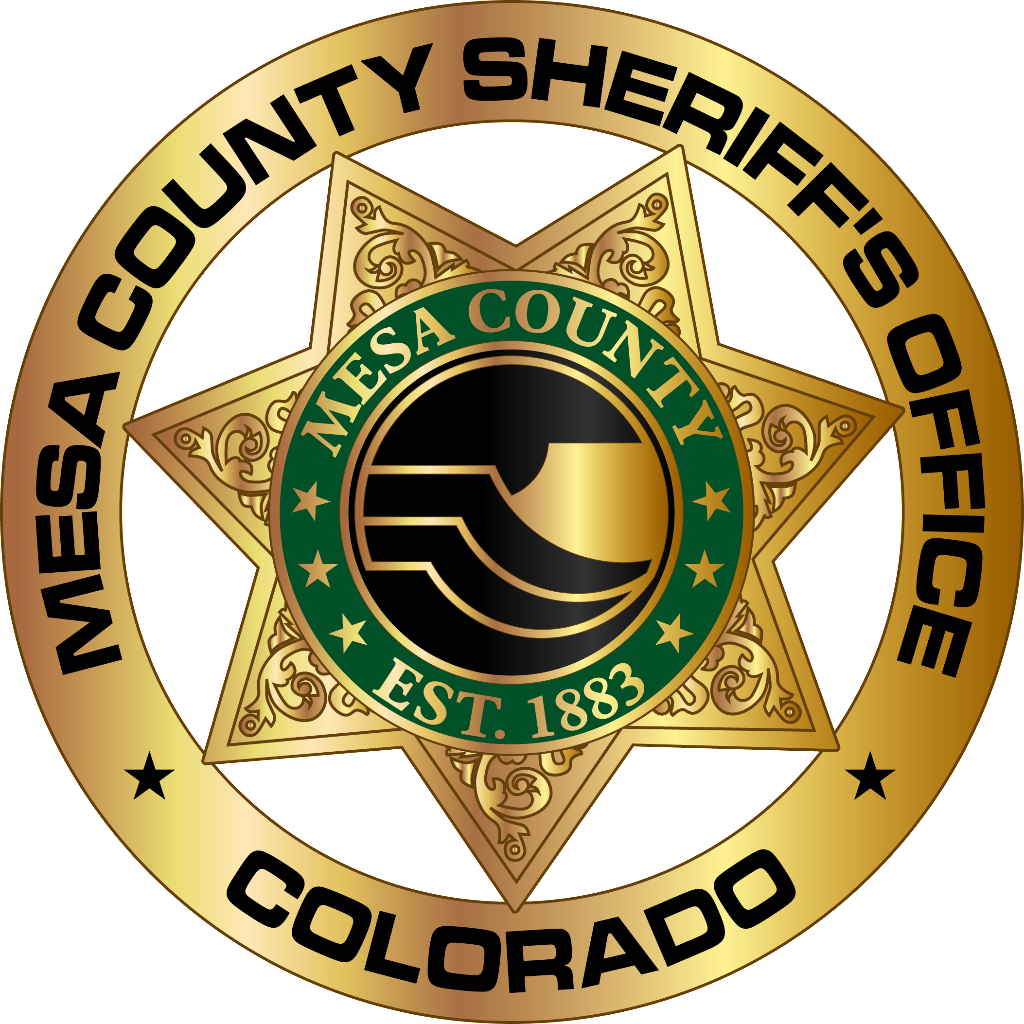 According to a news release from MCSO, deputies were notified at about 6:15 a.m. Thursday of a stolen red 1999 Chevy Tahoe that was stolen from the 2800 block of Lexington Lane, Montrose.

The Tahoe was located about two hours later along with a stolen trailer and other stolen property near a location where a second vehicle was reported stolen.

“Witnesses reported seeing a man push the broken down Tahoe from Highway 50 to the area of the 700 block of Siminoe Road, then proceed to steal a blue Ford F150 at a nearby residence,” the news release stated.

MCSO alerted DCSO about the stolen F150, which was possibly heading in their direction. The stolen vehicle was spotted a short time later by a DCSO deputy on Highway 50. The driver fled at “a high rate of speed” when the deputy attempted to pull him over.

Eventually, the F150 came to a stop at the parking area of Escalante Canyon in Delta County, when the driver allegedly lost control and crashed into a barbed wire fence. DCSO deputies were able to take the male, Robledo-Aispuro, into custody after a short foot chase toward the canyon.

Upon further investigation, deputies discovered additional crimes including vandalism at a residence on the 200 block of Snyder Creek Road.

In MCSO’s news release, they thanked members of the community for sharing their home surveillance video on the Neighbors app. “This information was able to help deputies identify additional crimes related to this crime spree,” the news release said. “This is a perfect example as to why residents are encouraged to report all crime, no matter how small. It could be a key piece to solving a much larger crime.”

Robledo-Aispuro is currently being held in the Mesa County Detention Facility.