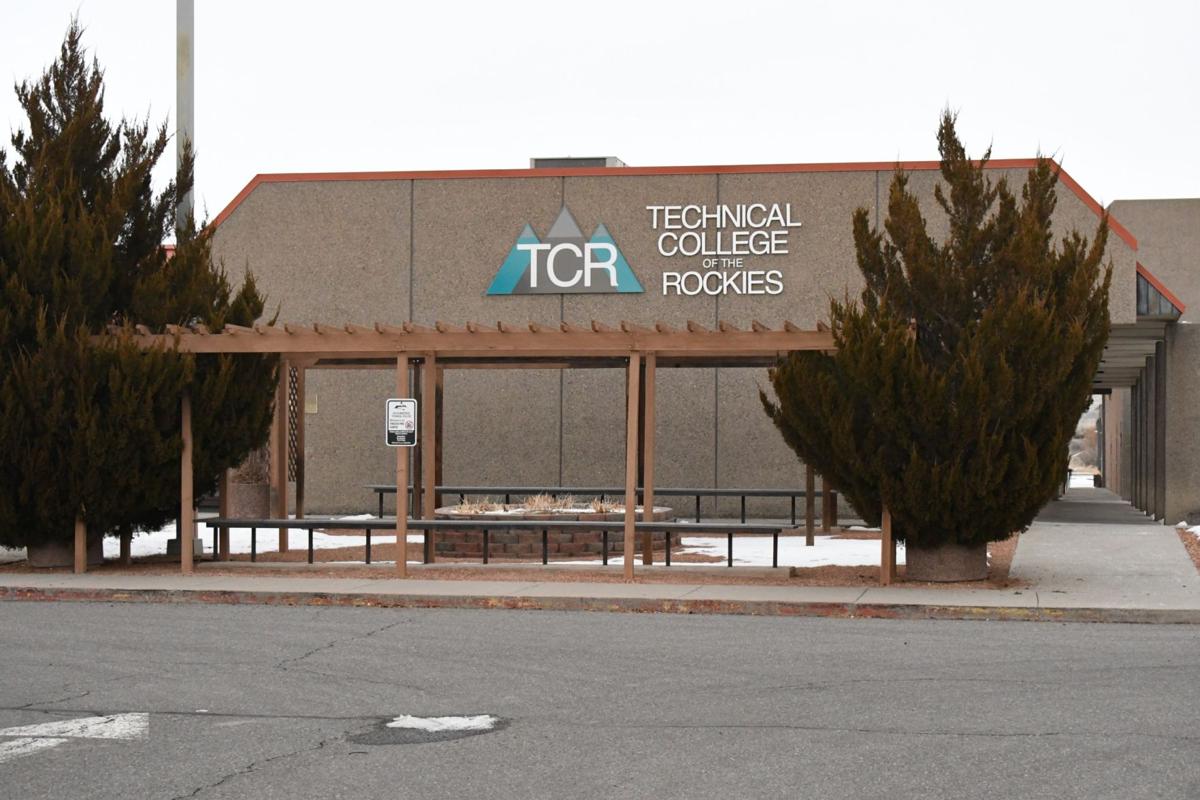 Technical College of the Rockies in Delta has outgrown space for its medical training programs. The school plans to renovate the old City Market building in the near future to house expanding programs. 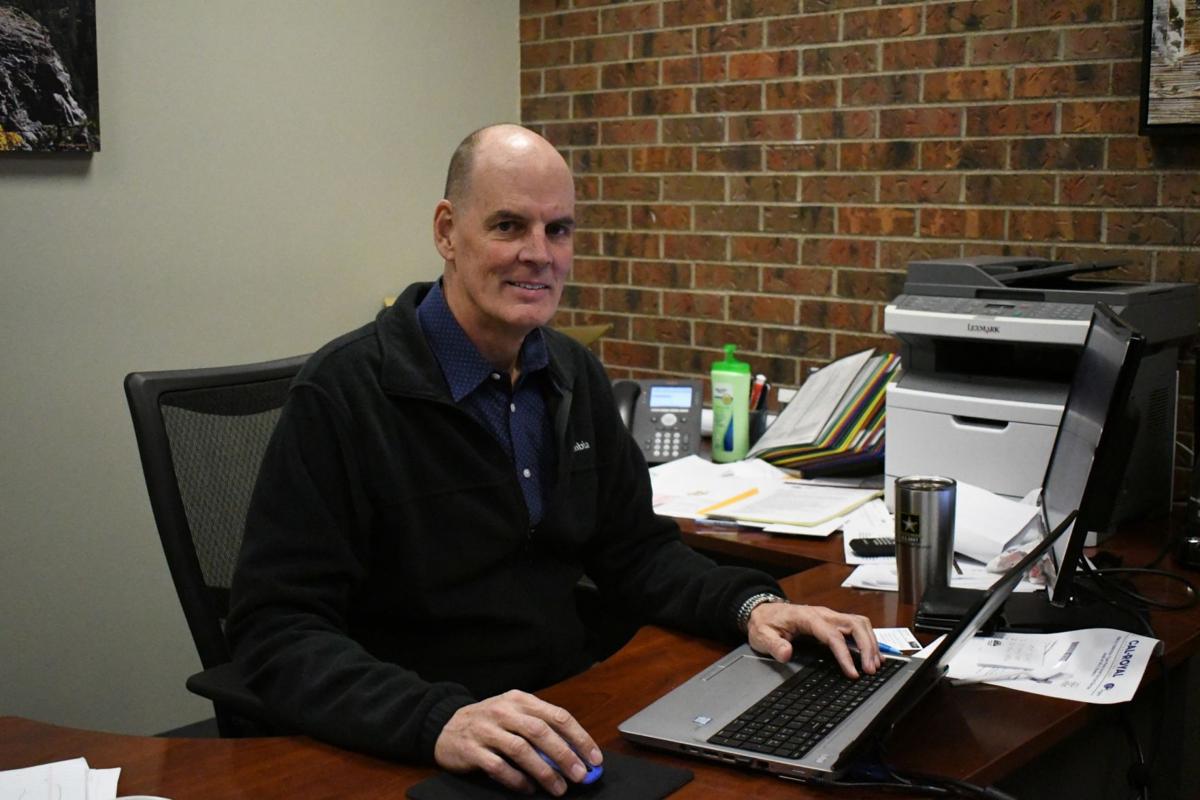 Michael Klouser, TCR director, helped spearhead the $6 million project that could bring a state of the art healthcare training facility to Delta

TCR hopes to turn the old City Market building on East Sixth Street into a state of the art healthcare training center. 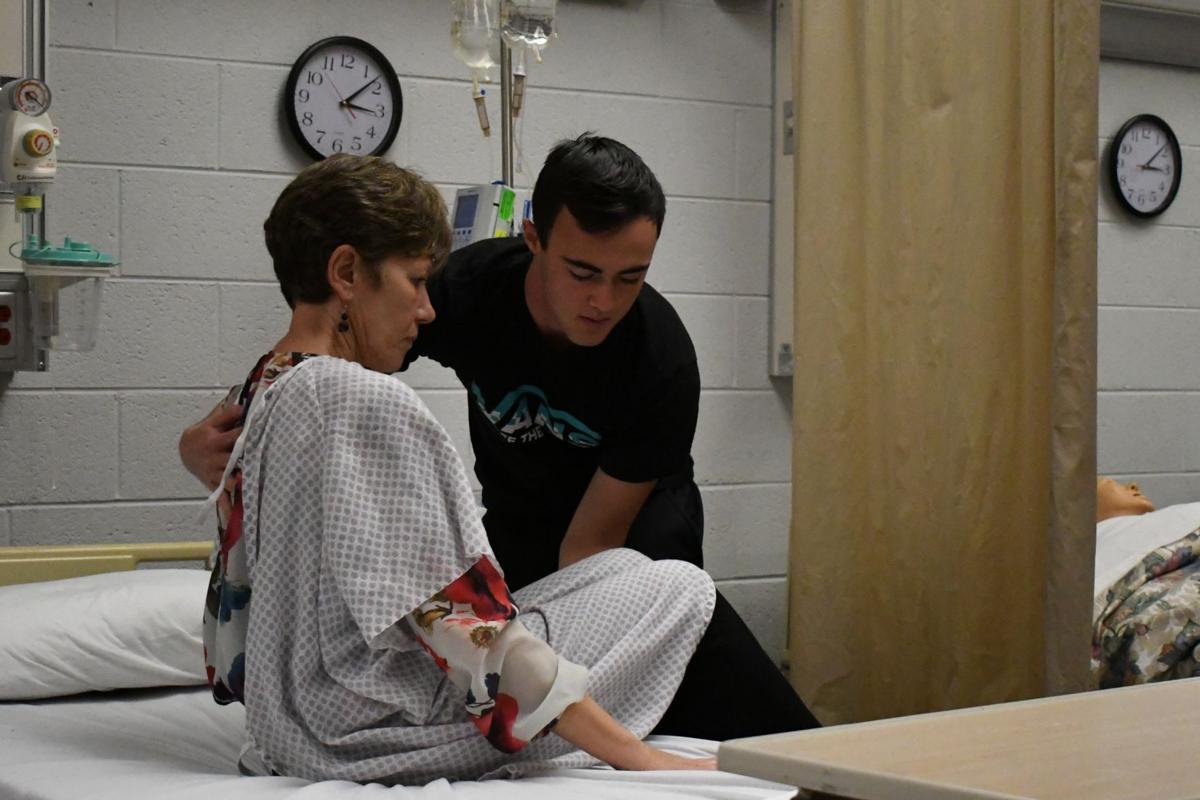 Technical College of the Rockies in Delta has outgrown space for its medical training programs. The school plans to renovate the old City Market building in the near future to house expanding programs.

Michael Klouser, TCR director, helped spearhead the $6 million project that could bring a state of the art healthcare training facility to Delta

Technical College of the Rockies, or TCR, plans to bring a “college like atmosphere” to downtown Delta as they anticipate millions in state tax dollars for a new high tech healthcare training facility slated to open in 2022.

Michael Klouser, TCR director, will ask the Colorado Joint Budget Committee for $3 million to renovate the old City Market building during a hearing for the Department of Higher Education on Jan. 13.

Delta County School District 50J, which oversees the administration of the technical college, purchased the vacant grocery store building on East Sixth Street in 2018 for $150,000. The building is currently being used as a storage site during construction on the Delta Middle School.

“We bought the (City Market) building with the idea of adding programs,however, we transitioned solely to health care about a year and a half ago when we realized that our demand was exceeding our capacity at our current site,” Klouser said.

Radian Inc., out of Denver, has been perfecting the renovation concept for the 20 to 24,000 square foot interior space which will transform into the Technical College of the Rockies-Medical Training Center in the near future.

“The goal is to increase our capacity to offer healthcare programs like LPN, Medical Assisting, which we currently do not offer in Delta, we want to bring that here from Montrose as well, so we’ll have space for that. And we’ll be able to expand the CNA program there as well. We can build a state of the art facility that will attract those interested in the industry,” Klouser said.

Klouser said the school district also plans to add a community/conference space as well. Last year the district spent a “couple hundred thousand dollars” on asbestos mitigation in anticipation of the renovation.

“We’ve partnered with the Delta County Memorial Hospital Foundation to help us track our fundraising for the project. So, far we’ve earmarked over $1.2 million. We’ve also applied for a grant through the Department of Higher Education for $3 million, that puts us at about $4.2 million with a projected overall cost between $4.5 to 6 million to build out the entire project,” Klouser said.

At present, the director is waiting for the state to approve the budget which would include the above mentioned $3 million slated for the medical training center. If all goes well, renovation could begin as early as July 2020. Klouser was reluctant to give a completion date.

“The City of Delta is very excited to see this because as we bring the healthcare programs downtown, it will bring more foot traffic, more vibrancy, more economic growth and it adds appeal to the area. We’re optimistic that once the building is up and running it will become a destination health care training center for the region.”

With preliminary plans to open the space to allow for industry training from health care centers in the region, the new facility has the potential to put Delta on the map.

“We’d really like to promote Delta as a place where you can take care of stuff like that. It snowballs in the economy model too,”Klouser said.

The health care training center has been a team effort including Delta County, the city of Delta, the Ambulance District and several others, said Klouser who also highlighted record growth at TCR over the past couple of years.

He said the technical school is experiencing an uptick thanks to financial support for the state, strategic thought focusing on quality, marketing and serving the community’s needs.

“It’s really paying off, we’ve done a good job getting our message out that we’re here in the community. People now know who we are and what we offer,” he said.

Enrollment at the college is up 20% over last year and 30% over the last 36 month, representing its highest point since 2013. The increase in enrollment is a part of a nationwide trend emphasizing the trade and technical schools versus four-year degrees.

“There was a time when college was a priority when we were talking to a student about their future career. The trend was to go to college but, now there’s this reality that college has become very expensive and it doesn’t necessarily pay off to a career that you like, want or can actually pay back what you’ve invested into it,” Klouser said.

It’s no secret that today’s student is looking for a high quality, low cost technical education that is quick entry and quick exit putting them on their way to earning an income. The nationwide trend is also attracting more money from the state to invest in vocational training.

“It’s kind of a blend of higher education, four year colleges and technical education that makes for a solid state economy and I think Colorado has really witnessed that. It brings you a sense of hope that the education is worth the price you get for it,”said Klouser.