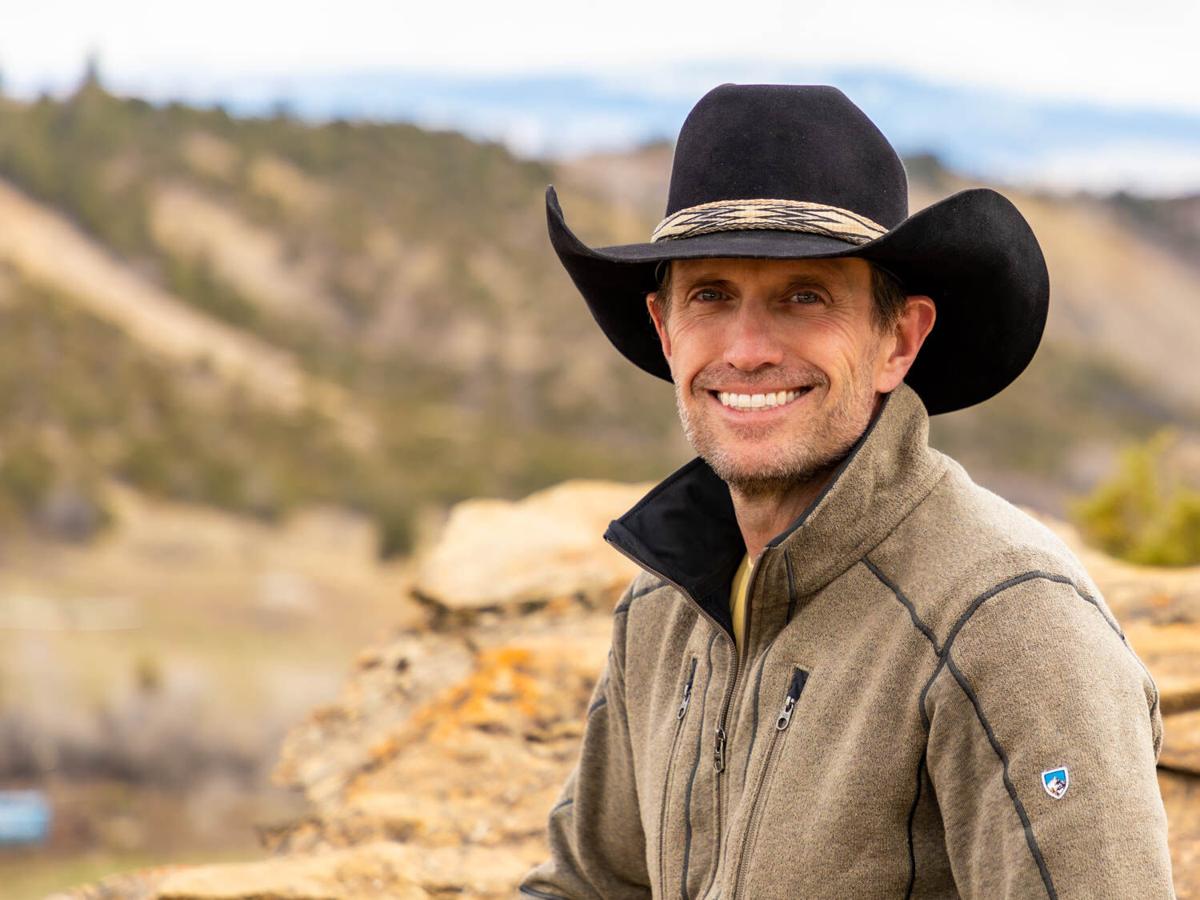 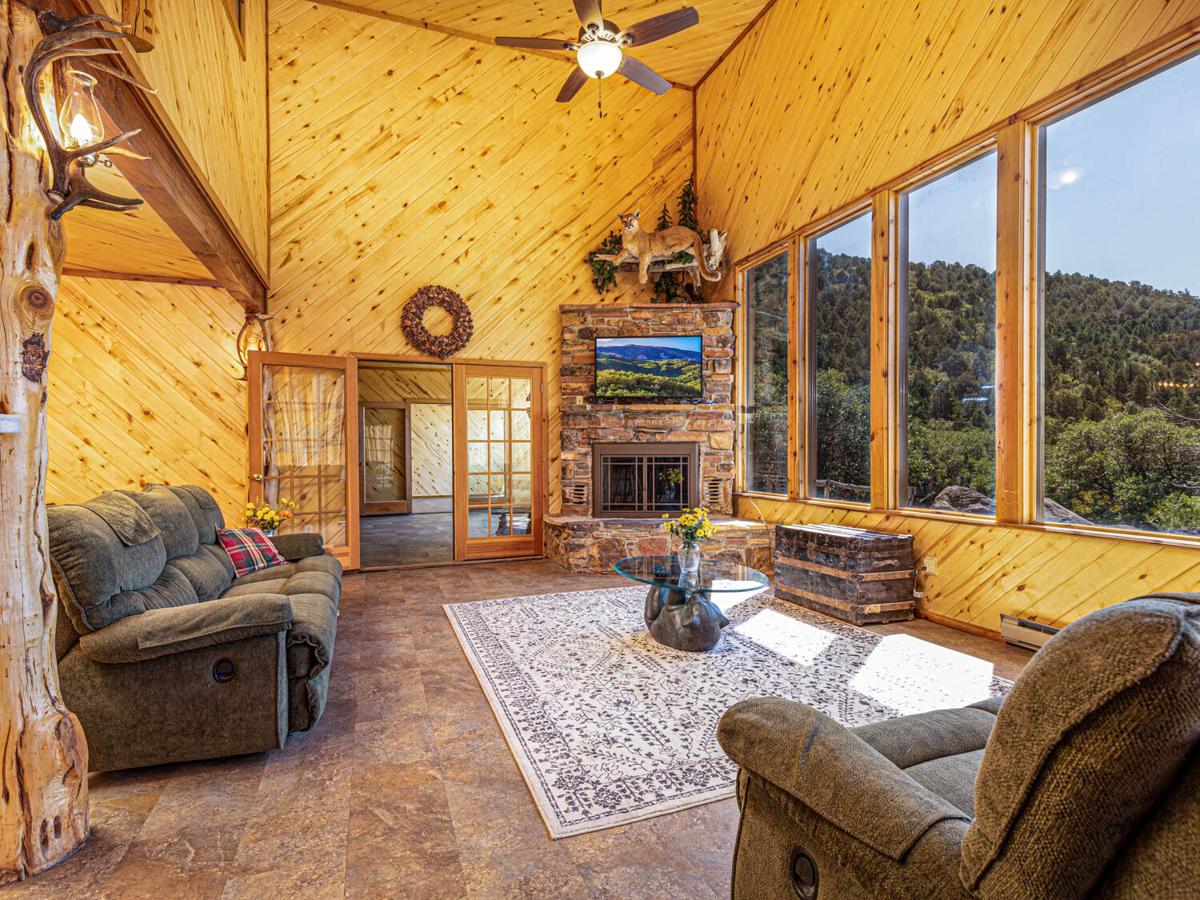 A notable real estate property is the 919-acre hunting ranch north of Cedaredge. 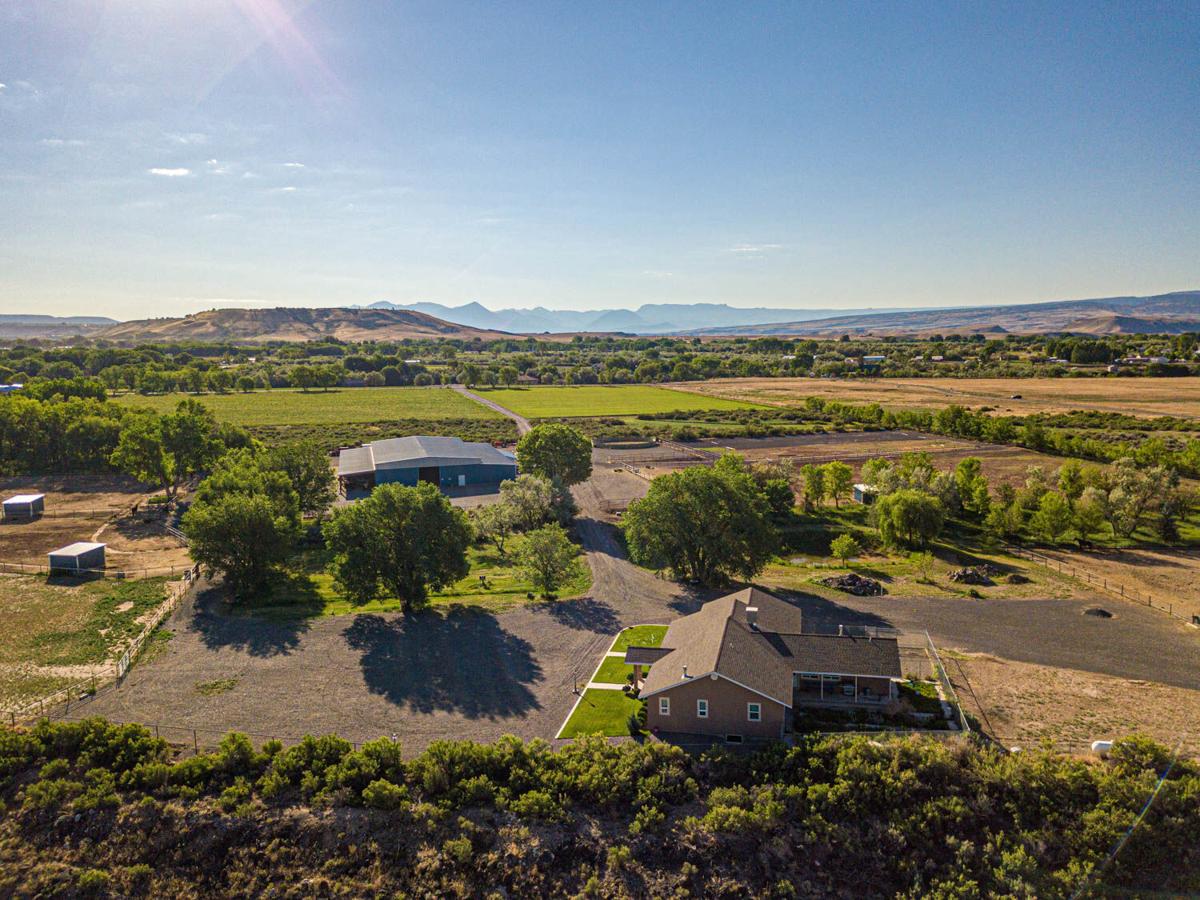 A notable real estate property is the 919-acre hunting ranch north of Cedaredge.

According to a company press release, specialized real estate company United Country Western Land and Lifestyle Properties has opened up a location on Cedaredge’s own West Main Street in a wave of expansion and development.

Specifically, the office is located at 120 W. Main St., Suite B.

The company’s owner, Robert “Rob” Gash is in the situation where his business can serve people across the United States who are looking for western lifestyle living, according to the press release.

“After years of establishing himself as a leading real estate broker for lifestyle, ranch and hunting properties in Western Colorado, Robert purchased his United Country Franchise, based in Cedaredge, in April 2020,” the press release stated. “Since, United Country Real Estate [Western] Land and Lifestyle Properties has amassed and sold dozens of listings. Notable properties include a 919-acre recreational hunting ranch north of Cedaredge and an impressive 36-acre equestrian property in Eckert, Colorado.”

The office’s focus on Western lifestyle real estate stems from Gash’s own childhood and upbringing, as well as the continued experience of raising his own children in Cedaredge.

“I was fortunate to grow up on a small ranch north of Golden, Colorado, and I wanted to raise my children with the same opportunities that I had growing up,” Gash said. “I fell in love with the lifestyle that Cedaredge created for myself and my family, and I want to give others the opportunity to do the same.”

Gash said the whole reason he got into real estate goes beyond selling land and homes. “I’m selling a lifestyle,” he said, and the Western Slope is the place to do it.

According to the press release, Gash’s professional career began in Denver, where he was an electrical contractor, general contractor and real estate developer. He and his family moved to the Cedaredge area in 2007, taking up residence in an investment property he’d purchased in 1996. That property, a 58 acre ranch on the northwest end of Cedaredge was established as the Mountain G Ranch, LLC, a grass-fed cattle operation that he and his wife still operate today.

“What sets Robert apart from other real estate brokers is his unique approach to strategically marketing and advertising his listings to reach targeted buyers nationwide,” the press release stated.

Gash uses a combination of photography and drone-work, for which he is FAA certified, to market the western slope across the country.

“Robert is looking for more ways to serve his community and he knows that one way is to invest in it,” the press release stated. “He is actively looking for new investment and development opportunities in the area.”

Gash also reportedly purchased a vacant lot along Highway 65 near the golf course turnoff with development plans that “play into Cedaredge’s growing appeal.”

For more information about the office space, active listings, listing a property, or plans for expansion, Gash invites anyone to call him at 970-986-2955. United Country Real Estate Western Land and Lifestyle Properties’ website is wesellthewest.com. Gash’s personal website is coloradocountrybroker.com.