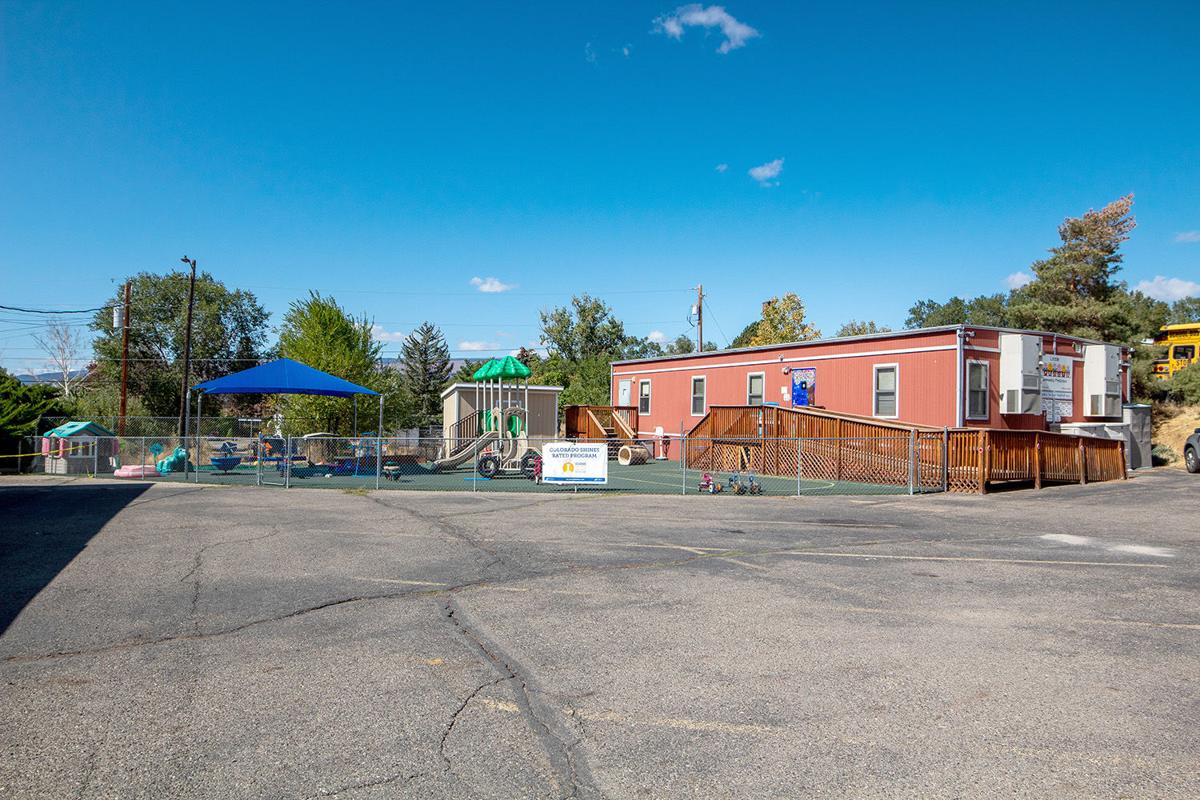 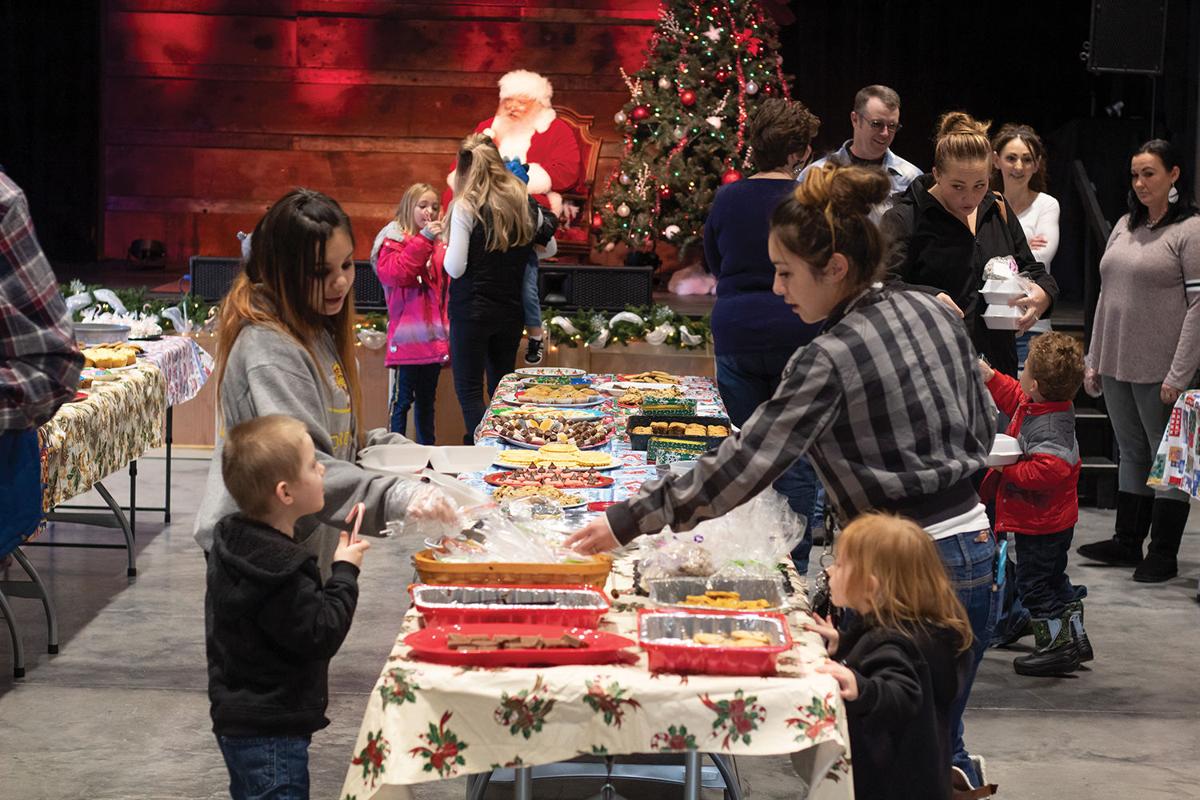 Patrons of the scholarship fundraiser go around the room to collect treats in their takeout boxes at the 2019 Little Sprouts Community Preschool Cookie Walk and Silent Auction. The 2020 Cookie Walk was canceled out of an abundance of caution during a COVID-19 spike, replaced with an online silent auction.

Patrons of the scholarship fundraiser go around the room to collect treats in their takeout boxes at the 2019 Little Sprouts Community Preschool Cookie Walk and Silent Auction. The 2020 Cookie Walk was canceled out of an abundance of caution during a COVID-19 spike, replaced with an online silent auction.

At the end of the off year of off events, Little Sprouts Community Preschool in Cedaredge held an alternative event to its annual Cookie Walk and Silent Auction fundraiser for scholarships.

The replacement was an online auction for gift baskets, and according to Dorothy Mergelman, member of the preschool’s board of directors, everyone involved agreed that the auction was a success.

“It went very well, you know, I think all of us were pleased,” Mergelman said. “You never know, when it’s online, what’s going to happen.”

In total, the event brought in $715 and plenty of participation. Every entry received at least a minimum bid with several options gaining some competition among members trying to outbid each other.

That $715 is less than the upwards of $2,000 the fully fledged non-COVID-poisoned event regularly tends to bring, but Mergelman said there were no expectations that their normal number would be matched.

As per usual, the entirety of the money raised by the December fundraiser is slated to be used for scholarships for tuition. As Little Sprouts is a nonprofit entity which is private from the public school system, operational costs are contingent on student tuition, so the scholarships are seen as a detrimental opportunity for families with young children who aren’t in the position to let go of the cost of tuition at the drop of a hat.

“Especially with the year like it was, and so on and so forth, I think everybody was very pleased with how well it did,” Mergelman said.