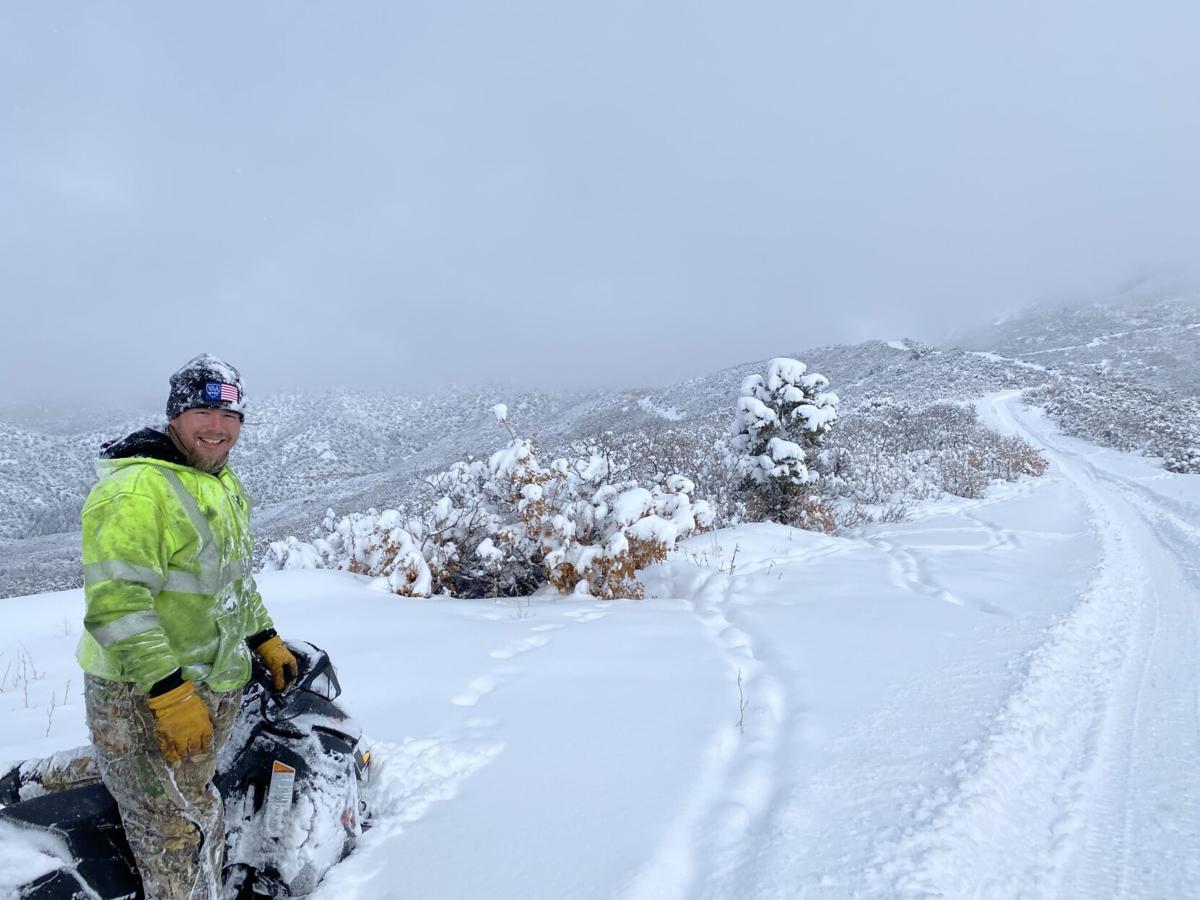 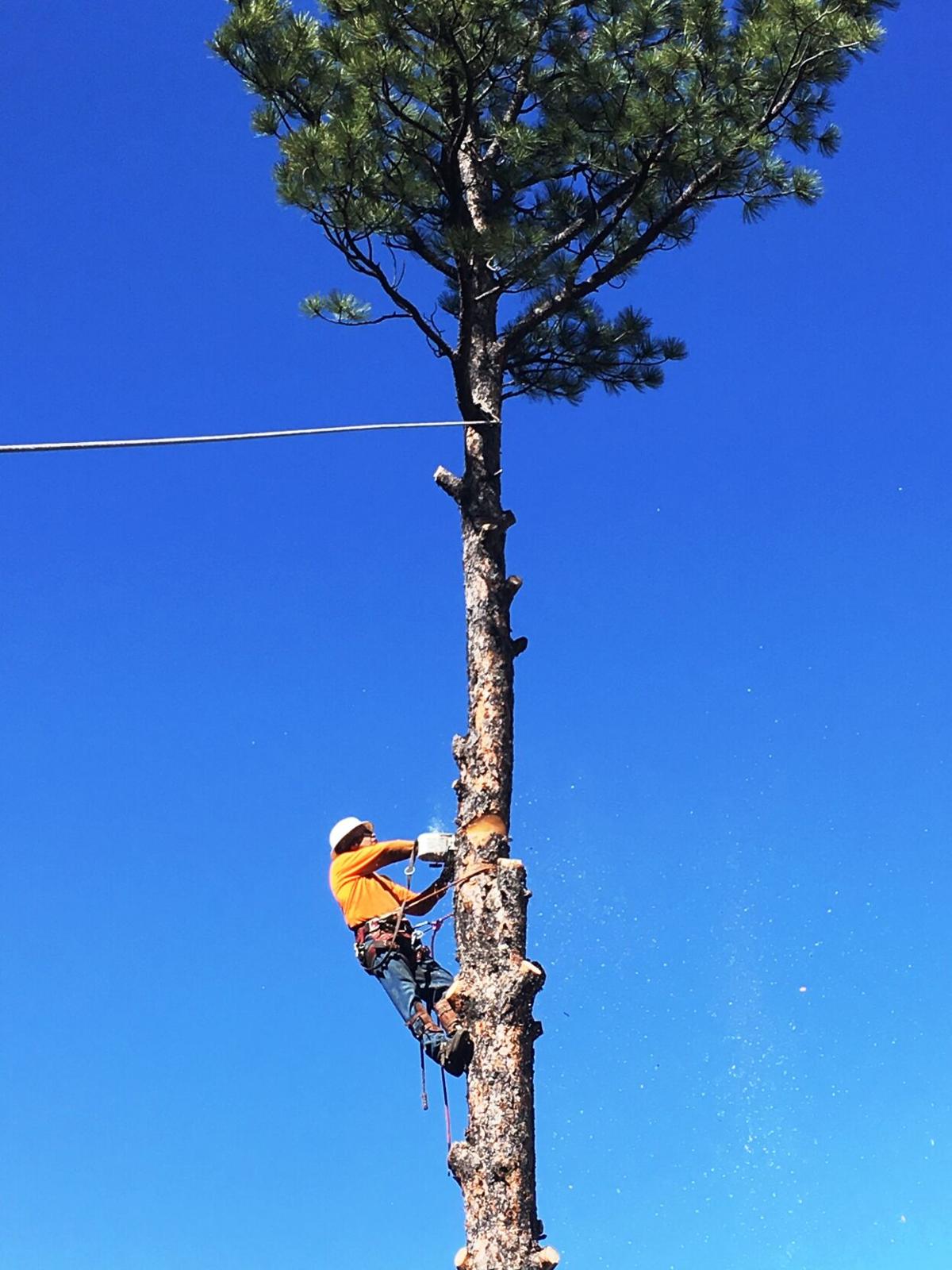 People like skilled sawyers are at the core of the company’s work mission. 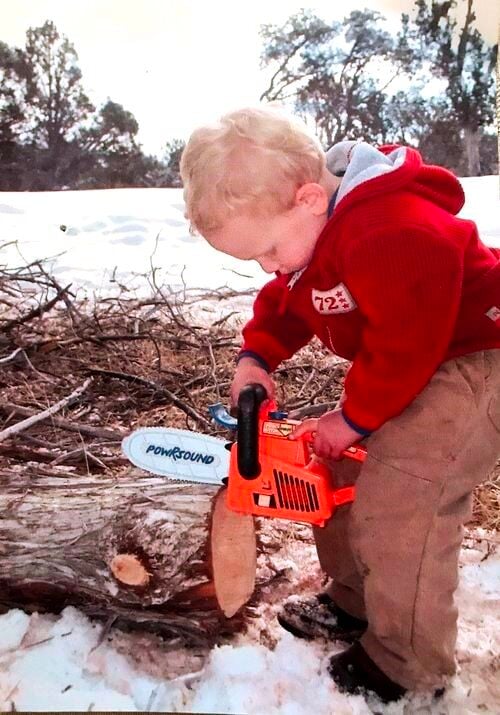 Carter Neff’s 17 now, but he was just starting his career when he began riding along with his father, Cody, to take on wilderness jobs. 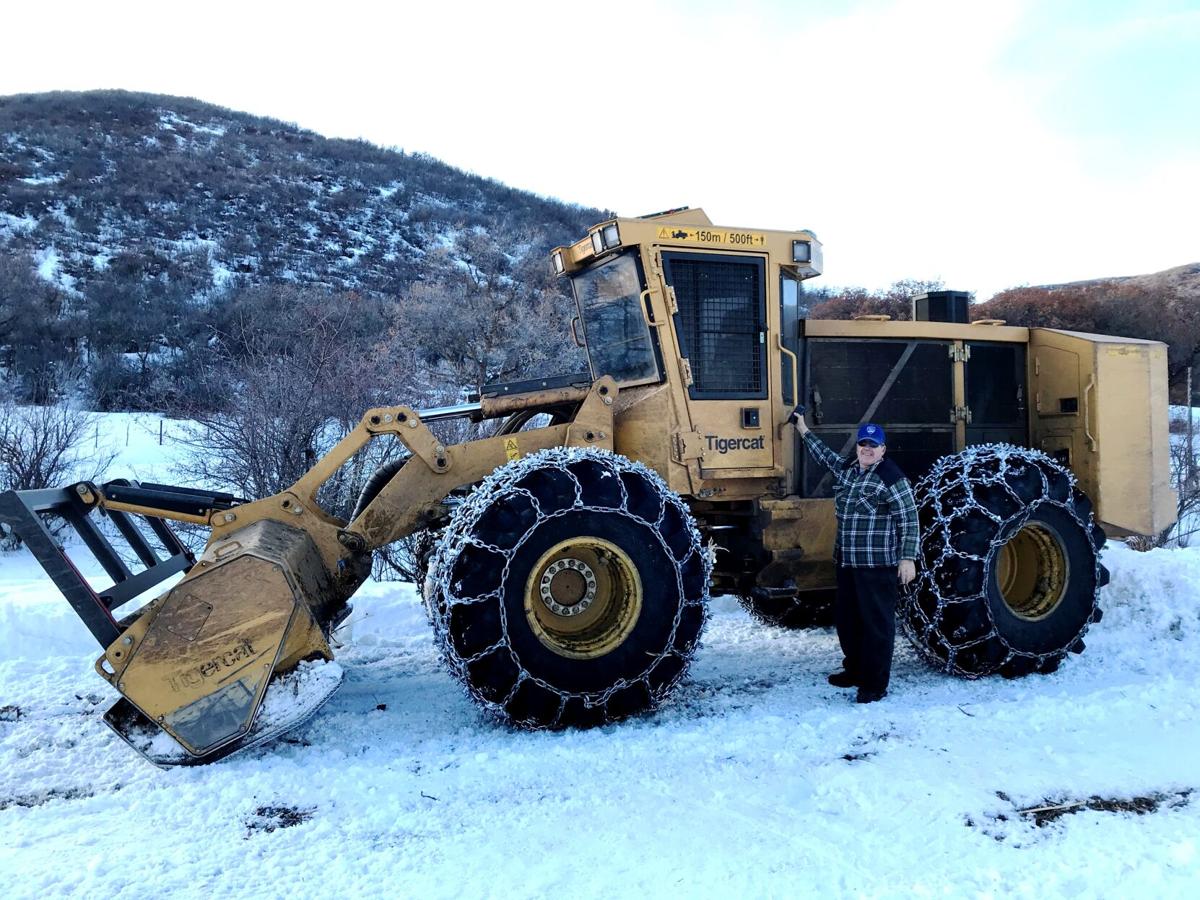 Andy Gray and his Tiger Cat, chained up for winter work. 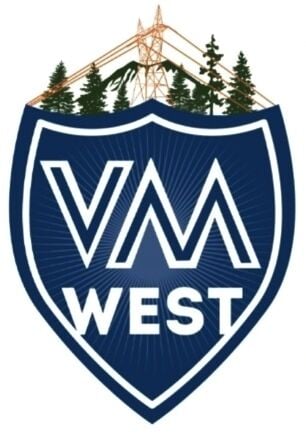 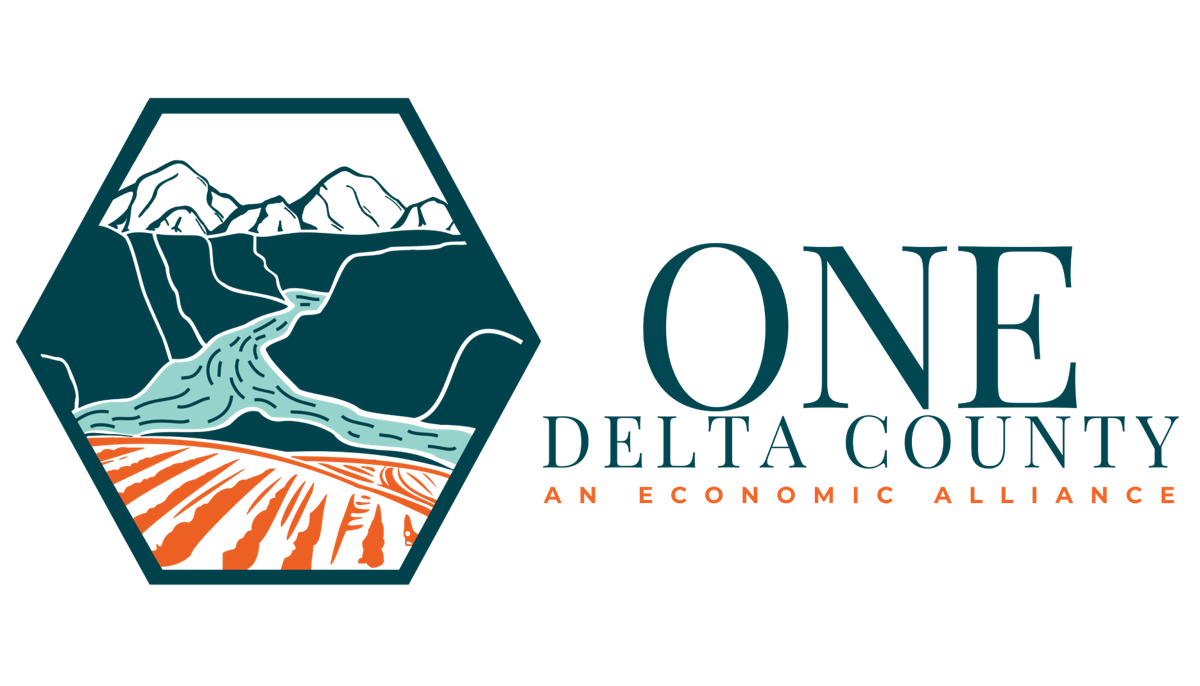 The Purpose (of One Delta County) is to promote, strengthen and enhance Delta County's economic base and to increase the standard of living for all residents through retention, expansion, attraction and development of new businesses and industry that pay a livable wage and to encourage commercial capital investments.

People like skilled sawyers are at the core of the company’s work mission.

Carter Neff’s 17 now, but he was just starting his career when he began riding along with his father, Cody, to take on wilderness jobs.

Andy Gray and his Tiger Cat, chained up for winter work.

The Purpose (of One Delta County) is to promote, strengthen and enhance Delta County's economic base and to increase the standard of living for all residents through retention, expansion, attraction and development of new businesses and industry that pay a livable wage and to encourage commercial capital investments.

Ask Cody Neff to summarize his family-owned enterprise and consistent themes emerge. Vegetation Management West (VMWest) is a business, of course, but he also describes it as “a family.” The company is, literally, on the cutting-edge of big outdoor jobs requiring gigantic equipment, but, in the final analysis, Cody emphasizes that “it’s all about our team and their families who support our work demands.”

Cody and his wife, Stephanie, serve as co-managers for the growing company with a main office located between Crawford and Hotchkiss. Founded in 2009 by Cody’s parents, Jerry and Louise Neff, the company began with three employees. By the time his parents retired in 2015, the workforce had quadrupled. Today, VMWest employs 44 workers, who perform complex forestry treatments across 11 states west of the Mississippi.

The hours are long and the work’s challenging at a company which specializes in managing vegetation within, and adjacent to, the right-of-way along transmission power lines. Asked for a mission statement, Cody cited the Bible verse, John 13:34, and said, “I believe if we keep Faith and Family first and do our best to treat others as we would want to be treated, there is no limit to how far God will take us.”

VMWest specializes in protecting large transmission lines from dangerous and encroaching vegetation. This task is the source of the company motto, “So you can sleep at night.” Its website reminds visitors of the importance of their task:

“Tree contact with transmission lines is an increasing source of wildfire ignition and a common cause of blackouts. VMWest operates under NERC/FERC (North American Electric Reliability Corporation/Federal Energy Regulatory Commission) Reliability Standards, which require that trees and vegetation growing in the power line right-of-way be managed to a stable, low-growth vegetative state. VMWest will evaluate, execute and monitor your project in accordance with your expectations.”

Though VMWest’s people and machines specialize in protecting transmission lines, its crews are capable of accomplishing a range of other complex forestry and construction services. The company serves as a reliable project partner for the U.S. Forest Service, state forest agencies, ski areas, wind farms and private landowners.

“We restore forests and rangelands to healthy-stand densities, with more age-class and species diversity,” said Cody. (Age-class diversity is a scientific concept which defines diversity in terms of the age and type of organisms inhabiting a region.) Enlarging on the company’s role, Cody added, “We significantly reduce hazardous fuels and mitigate the potential for sustained crown fire. Last year we started providing construction services to the wind farm industry.”

VMWest brings a variety of capabilities to every project including: utility forestry, expert sawyers (chainsaw operators), mechanized resources and forestry product utilization. In the latter category, the company harvests and removes logs while leaving the forest floor in optimal shape.

An idea becomes a company

While studying range and forestry at the University of Wyoming, Cody recognized the need for contractors to help manage resources. He worked for the Bureau of Land Management and the U.S. Forest Service and owned West Range Reclamation before joining his parents to build on the solid foundation they’d laid in VMWest.

The company operates year-round, juggling as many as a dozen projects at the same time during the busiest season. Asked to recall the company’s most difficult job, Cody had a tough time deciding, because every project is a unique challenge. Ultimately, he cited a recent “helicopter logging” job performed outside Lake City which required VMWest sawyers to work on steep slopes and called for helicopters to fly cut logs out of a remote region while being careful to avoid a maze of power lines.

VMWest employs an array of workers from heavy equipment operators to class-A drivers and chainsaw-wielding sawyers. Cody can’t say enough about his people who travel extensively, which means being gone from home a significant amount of time. Without dedicated employees and their supportive families, the company wouldn’t be able to successfully manage and complete such a demanding and ever-changing set of projects.

“We feel we have the best people in Delta County working for us,” he said. “It’s an incredible team, and that includes the spouses, kids, and significant others at home. They are as vital to our success as I am. So, what are the chances,” he asked, “of cutting your story back and just listing the names of all 44 workers?”