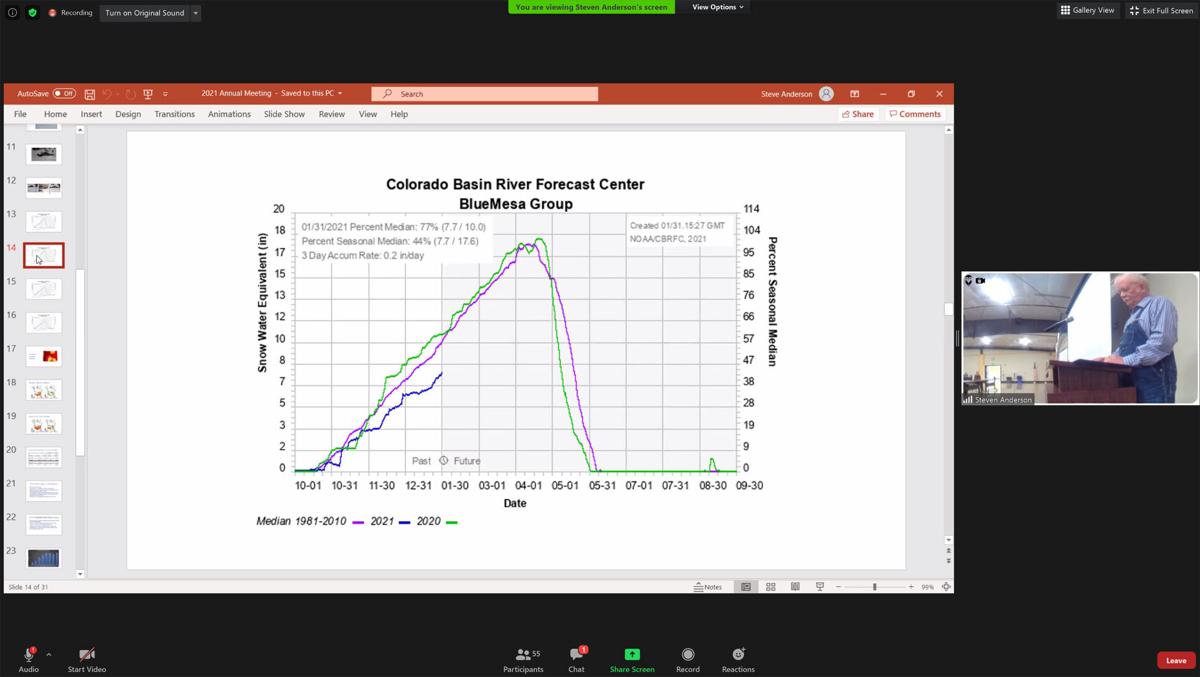 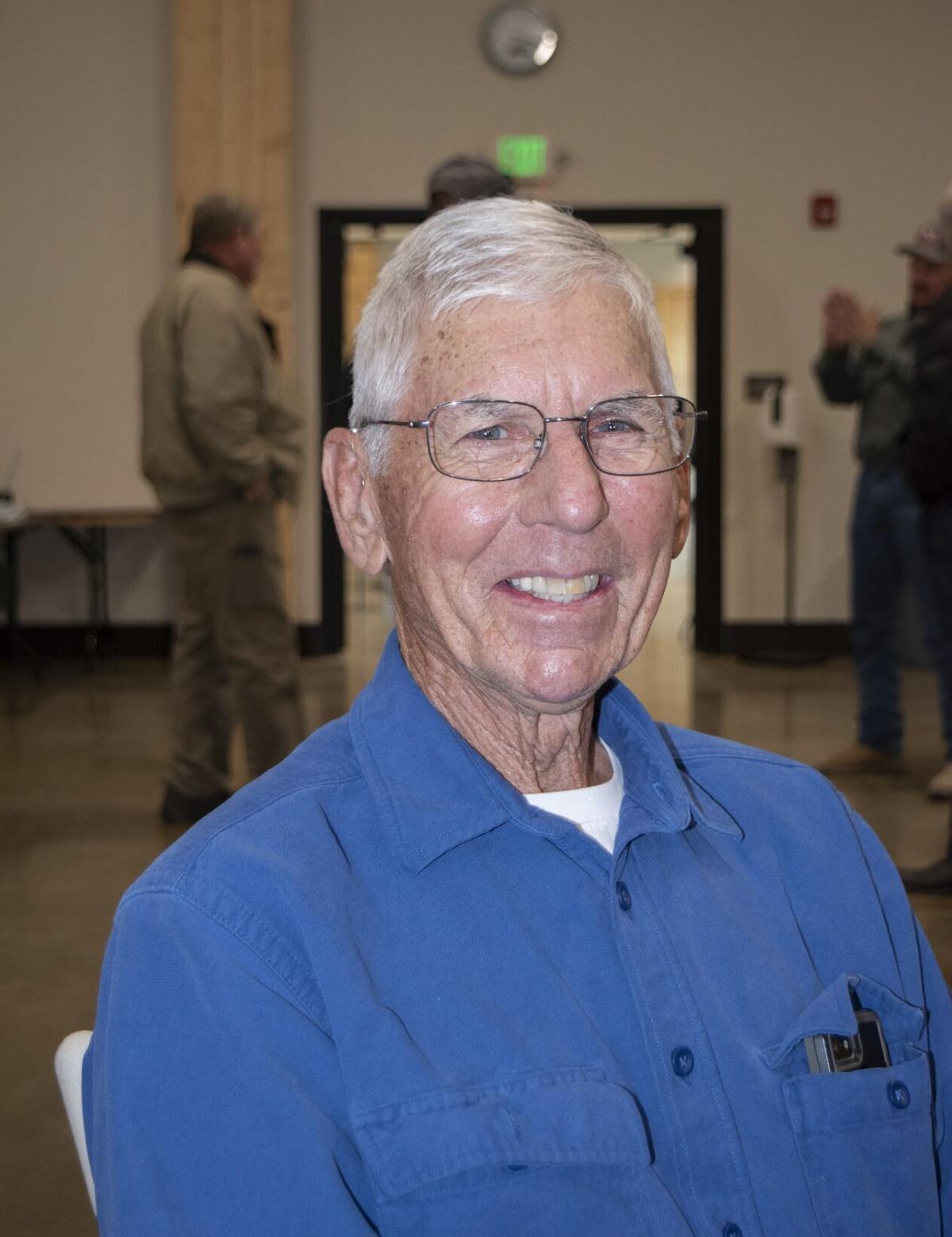 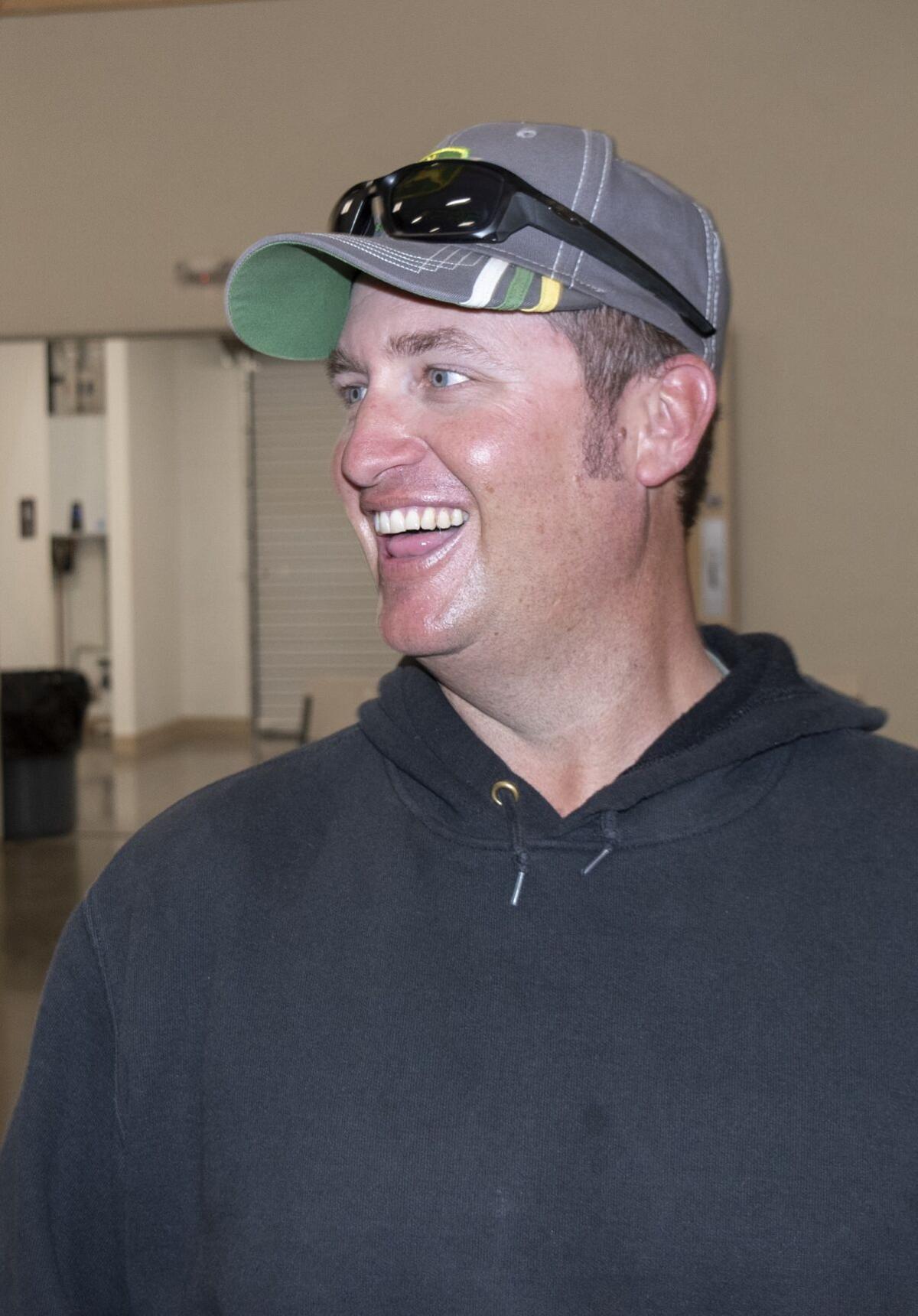 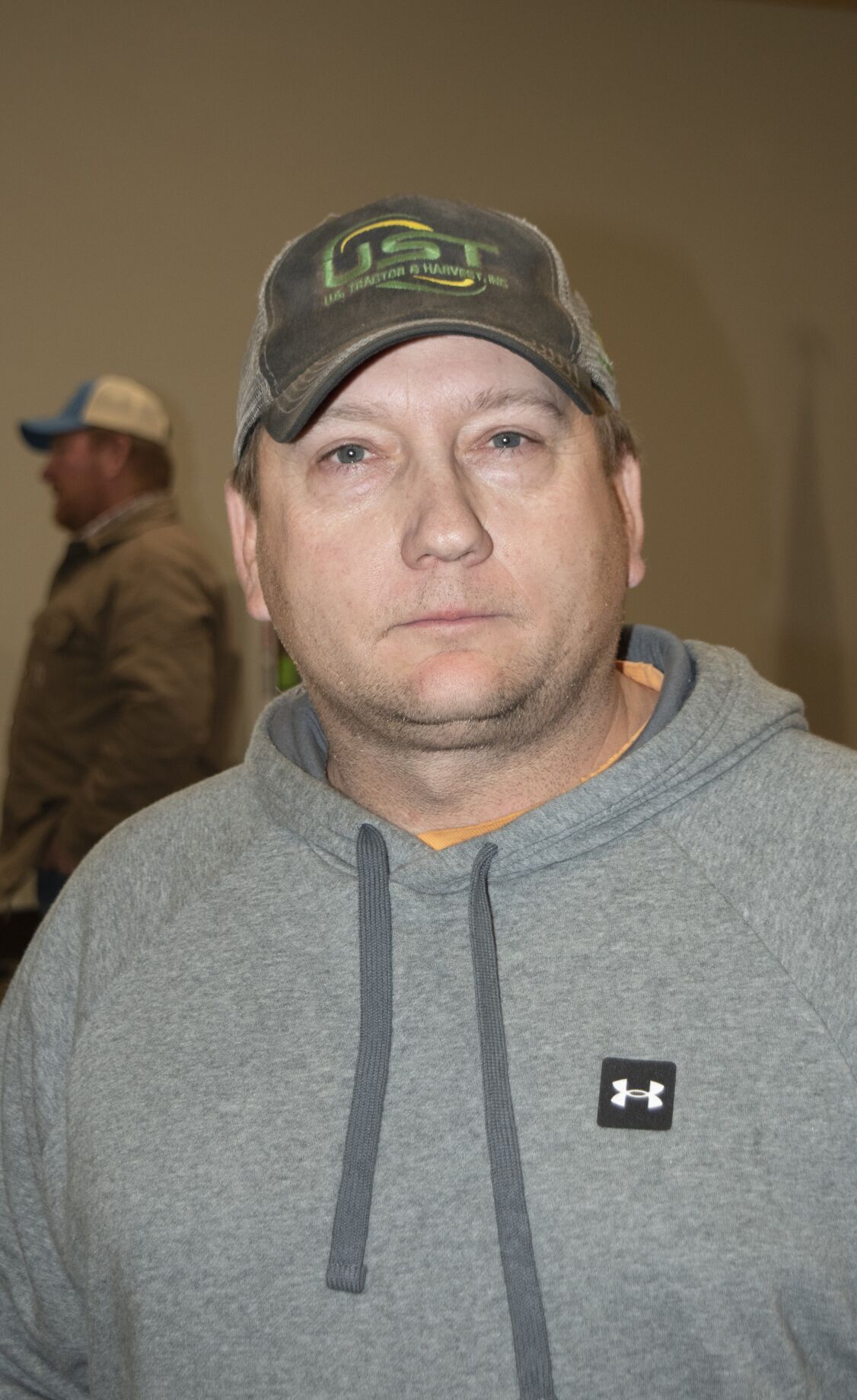 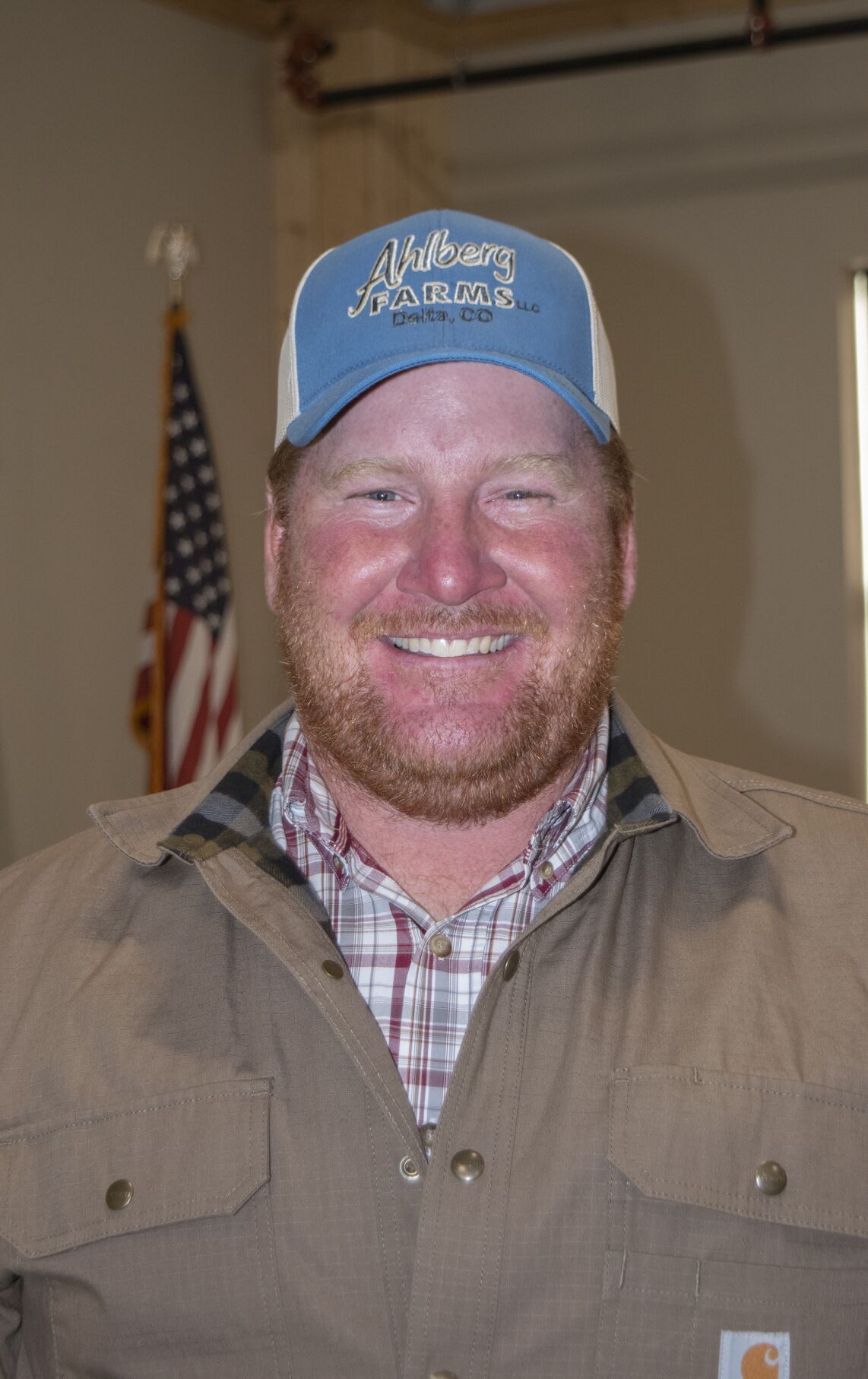 It was like no other Uncompahgre Valley Water Users Association (UVWUA) meeting ever. While about 60 stakeholders wired in on the now ubiquitous Zoom system, another 40 or so attended in person at the Montrose County Event Center. The group never approached the cap on the number of people who could attend in one place due to COVID-19.

Several hundred association members did come and go, dropping off ballots between noon and 3 p.m. All votes and proxies had to be delivered to the polling location in person. They were selecting three board members in three contested races. The results of the balloting elected Jordan Frigetto of Montrose, and Randy Friend of Olathe, and reelected the board’s vice president, Zach Ahlberg of Delta.

Besides those reelected, the board is made up of current president, Steve Shea of Delta. Shea is a feed yard operator. The rest of the board members are Ryan Whitfield of Olathe, Daris Jutten of Montrose, Doug Wilson of Olathe, George Etchart of Montrose, and Don Morfitt of Delta.

Association Manager Steve Anderson made his annual report to the users, indicating that based on forecasts of water available this spring, this could be a difficult year. He showed a graph that indicated the current snowpack is at about 77% of normal. That, coupled with the relatively low packs in 2020 and 2019, puts the water forecast at the dangerously low level.

Anderson told the group that Blue Mesa Reservoir is presently at 48% capacity, while Taylor Park is at 86% and Ridgway holds about 64%. The Lake Powell pool is well below half at 40%. All told the four pools total about 11 million acre feet. The Uncompahgre water users have about 1,860 acre-feet left in their account in Ridgway.

Historically, 1977 stands out as a year much like what the valley seems to have coming. Jim Hokit, the longest serving manager of the water co-op, who attended the meeting Tuesday, said that he recalls opening the 1977 irrigation season with only 60% of the normally expected flow. The call got down to 50%.

Hokit said the farmers really stepped up and raised their crops as best they could. The situation called for detail-oriented management of every drop.

“They would change their water just as soon as it got to the end of the rows,” he said. Under those conditions there was virtually no tail water getting back to the river.

Another former valley water boss, Marc Catlin, now a state representative, recalled last year that the year he took over as manager of the canals and laterals, a drought was declared the day before and the water call was for a nearly 50% reduction of use. Catlin followed Hokit in the early 90s.


Lauren Brant is a staff writer and digital content coordinator for the Montrose Daily Press.