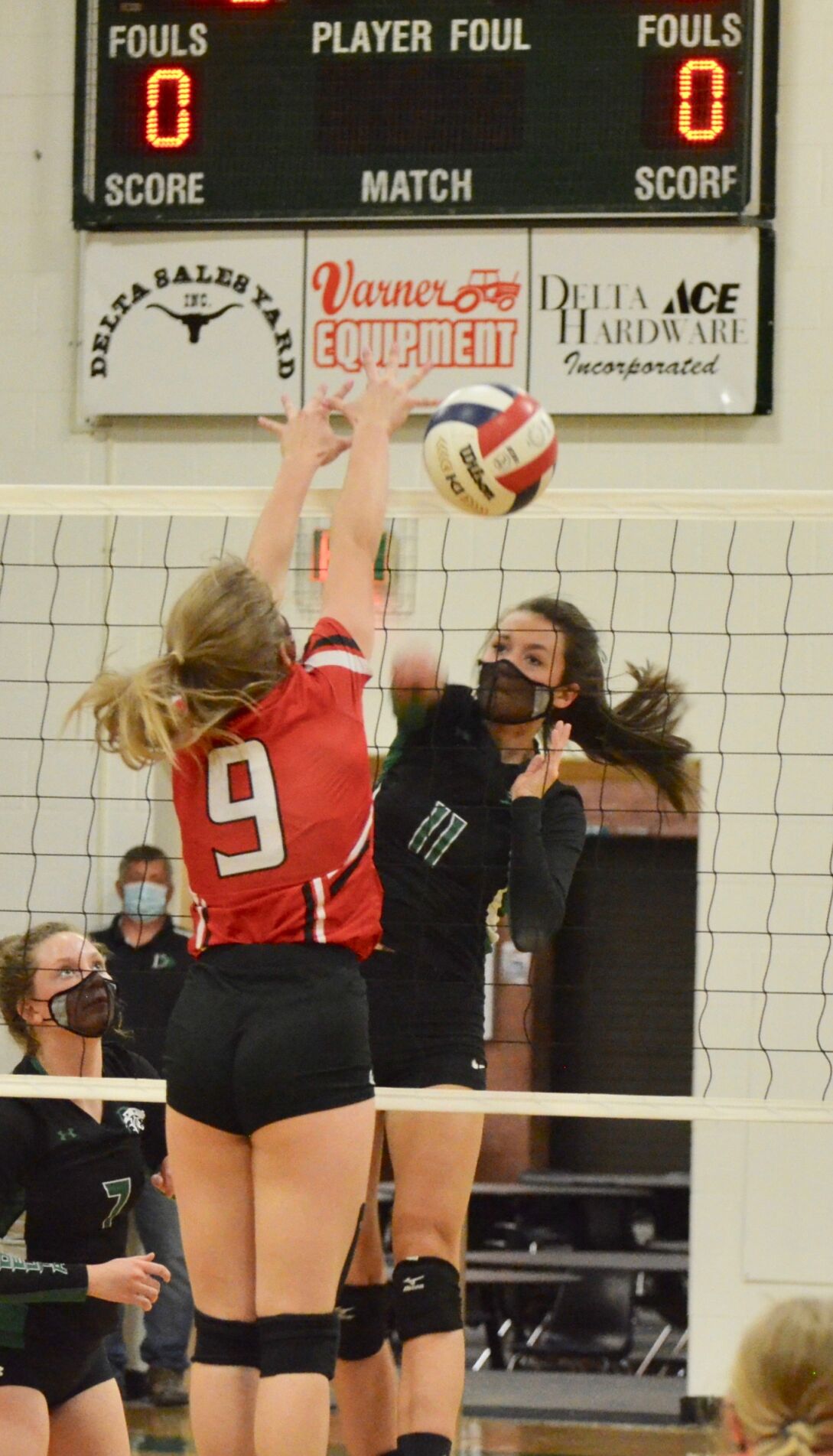 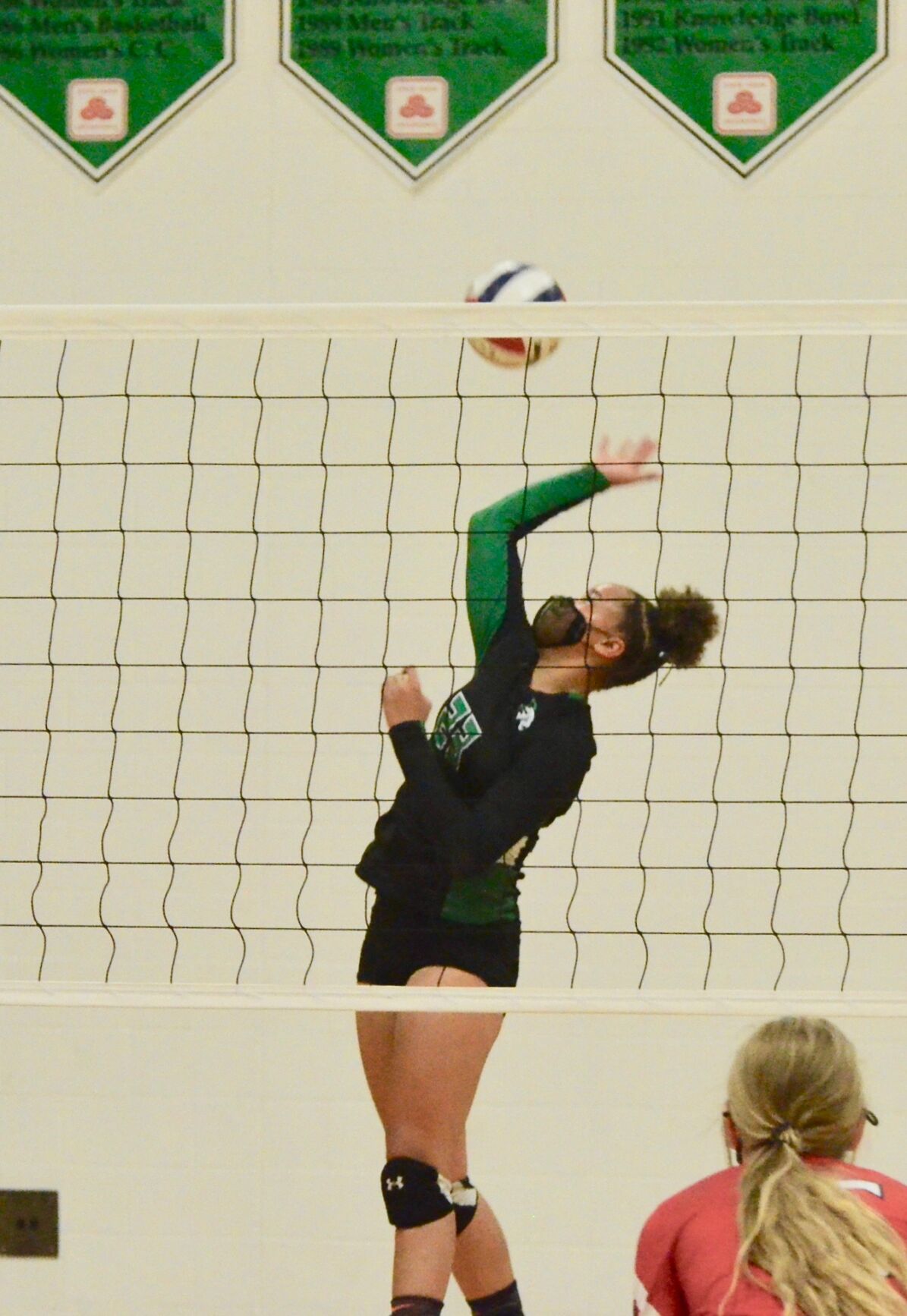 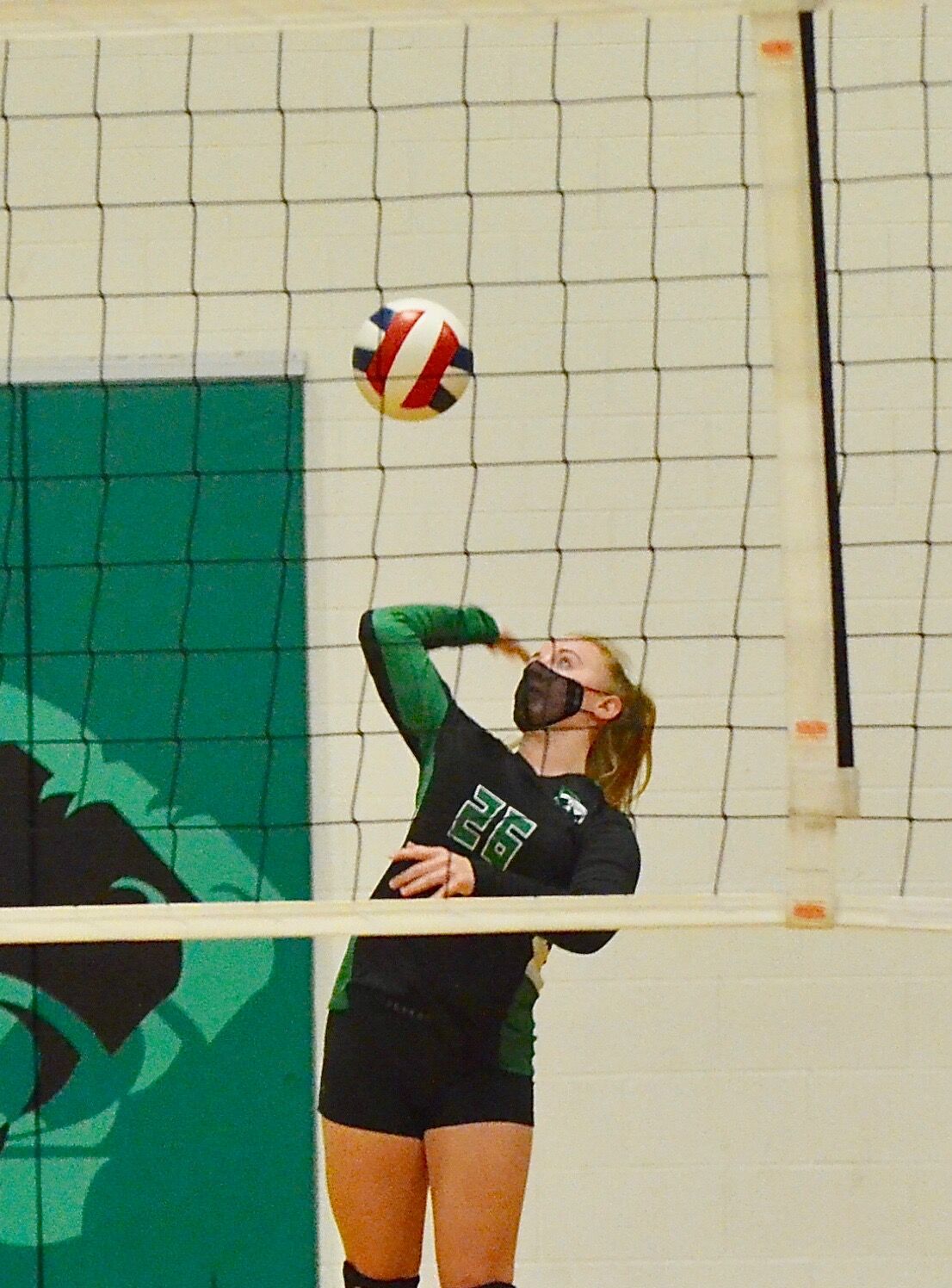 The two teams who represented the 3A Western Slope League in volleyball, Cedaredge and Delta, were rewarded for their successful seasons with several individual selections to the 2021 All-Conference Team as voted on by league coaches.

Based on their play and voting by league coaches, three players were selected Players of the Year, Cedaredge’s Henderson, Delta’s Kuta and Coal Ridge senior Phoebe Young (OH).