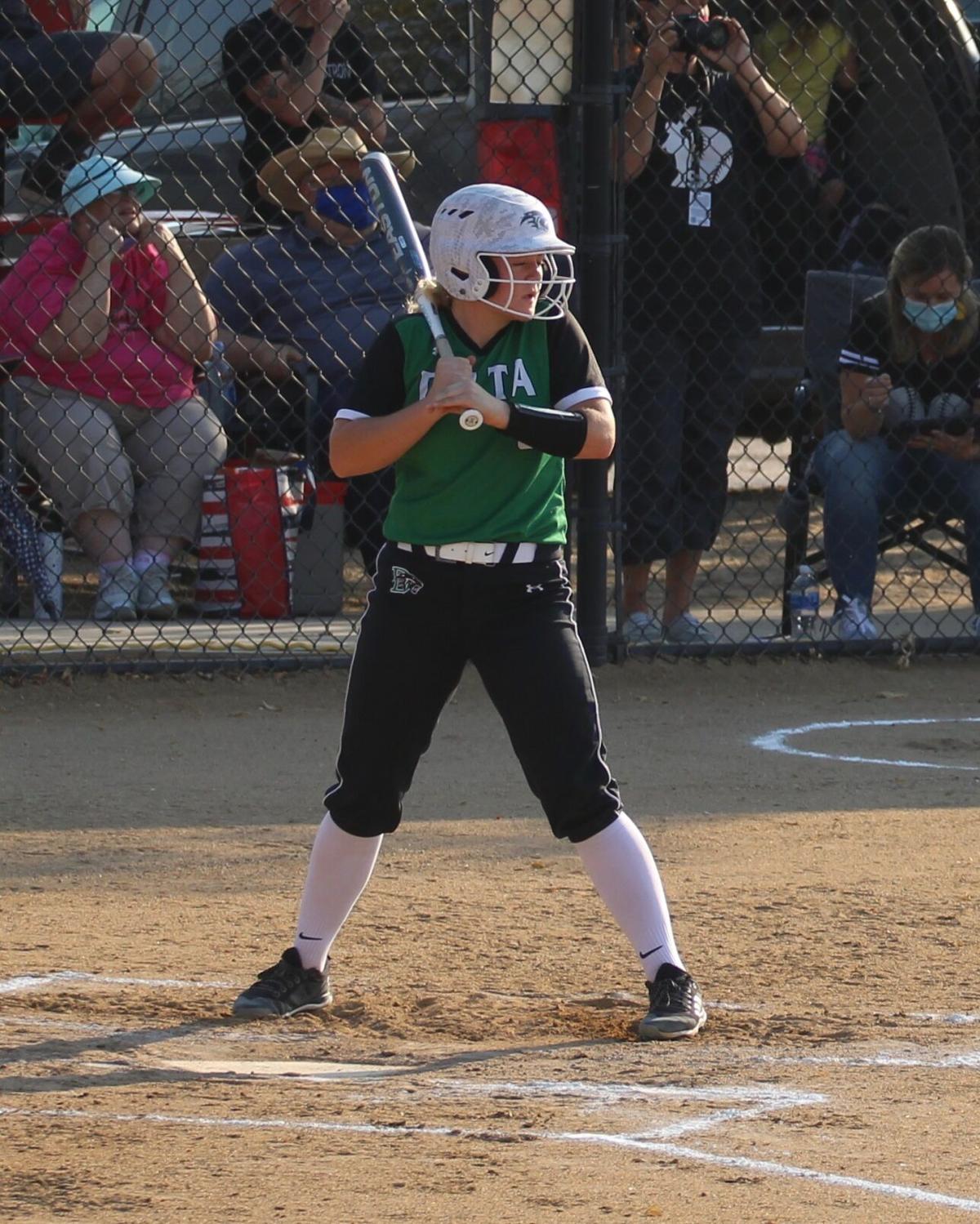 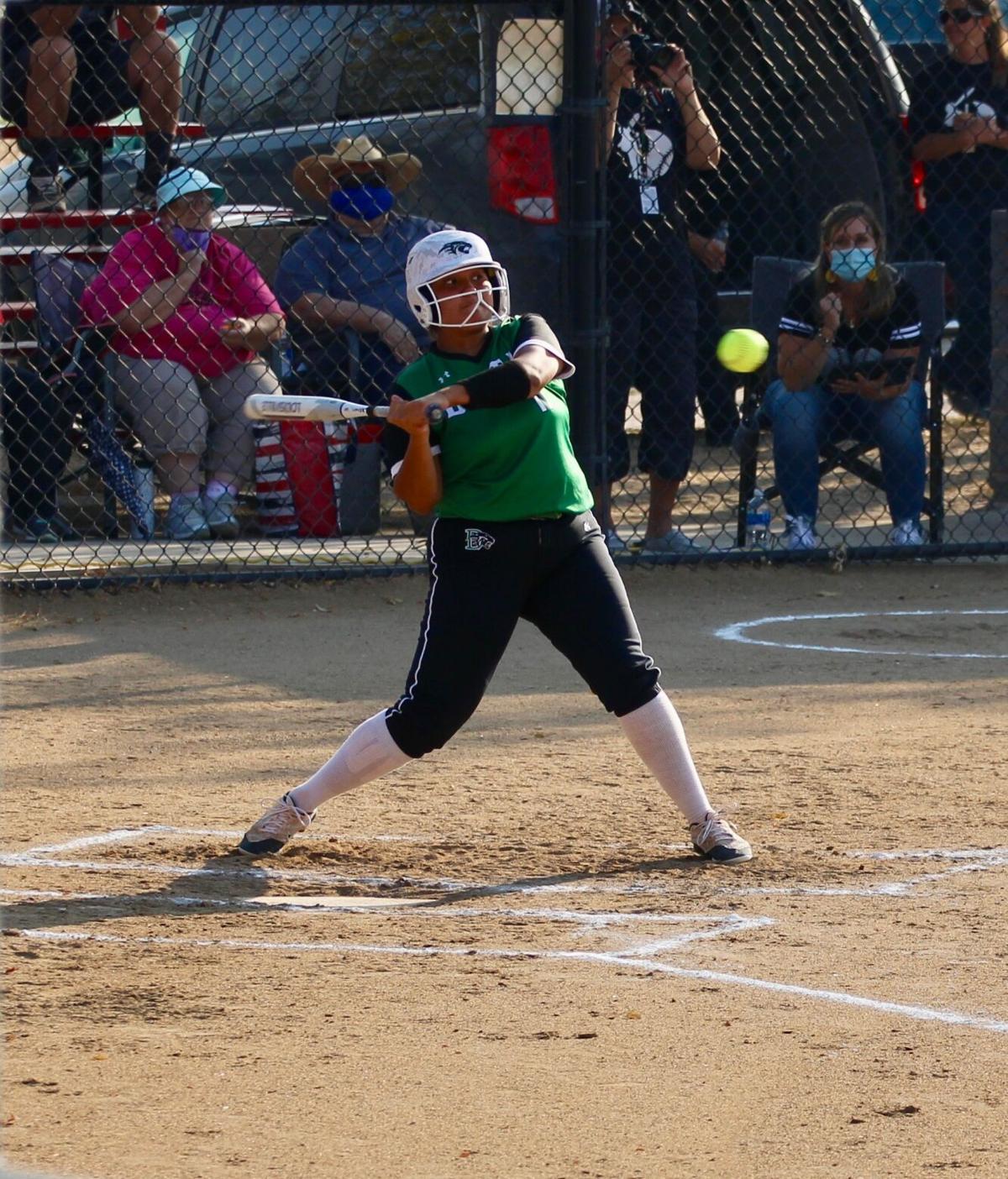 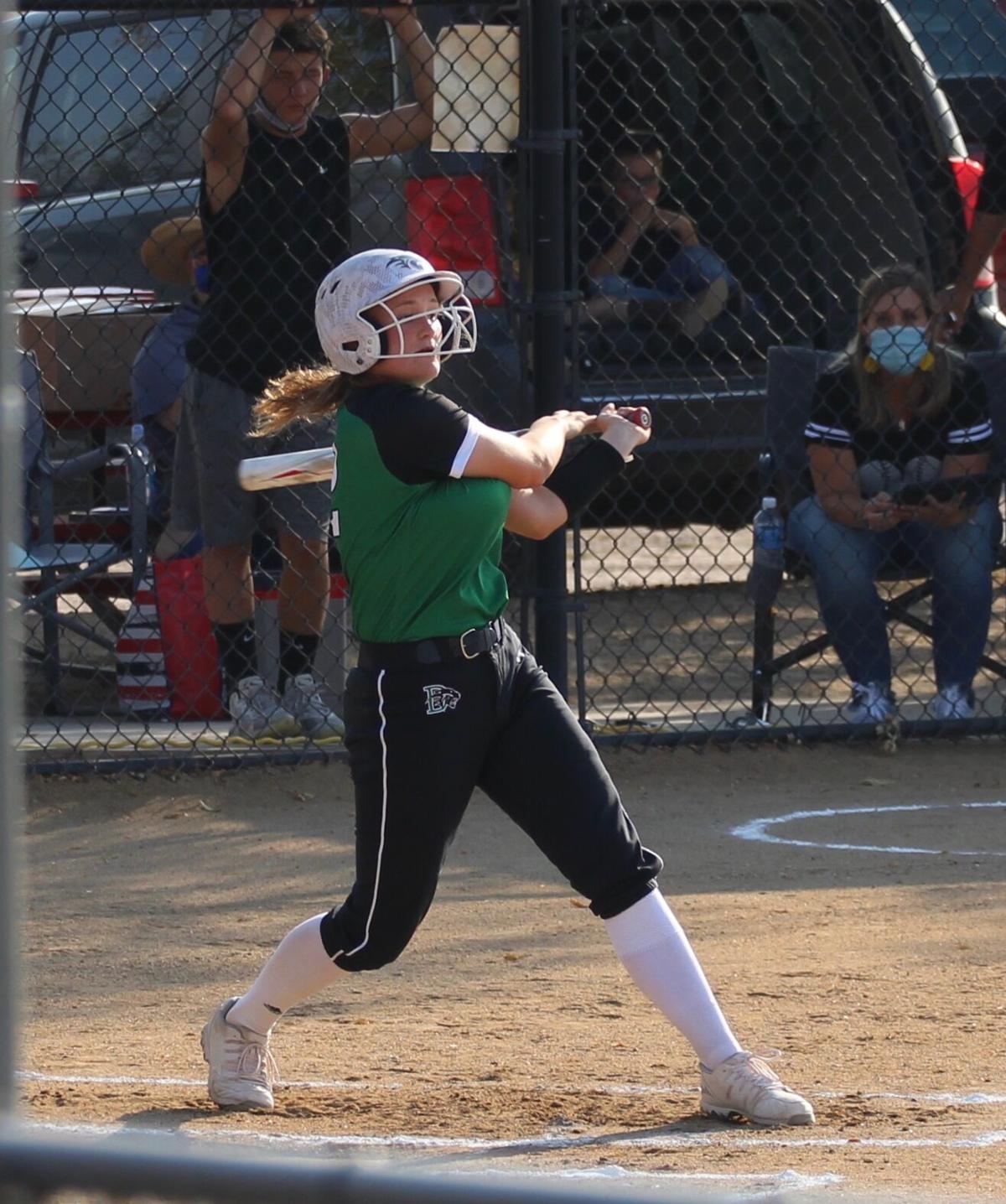 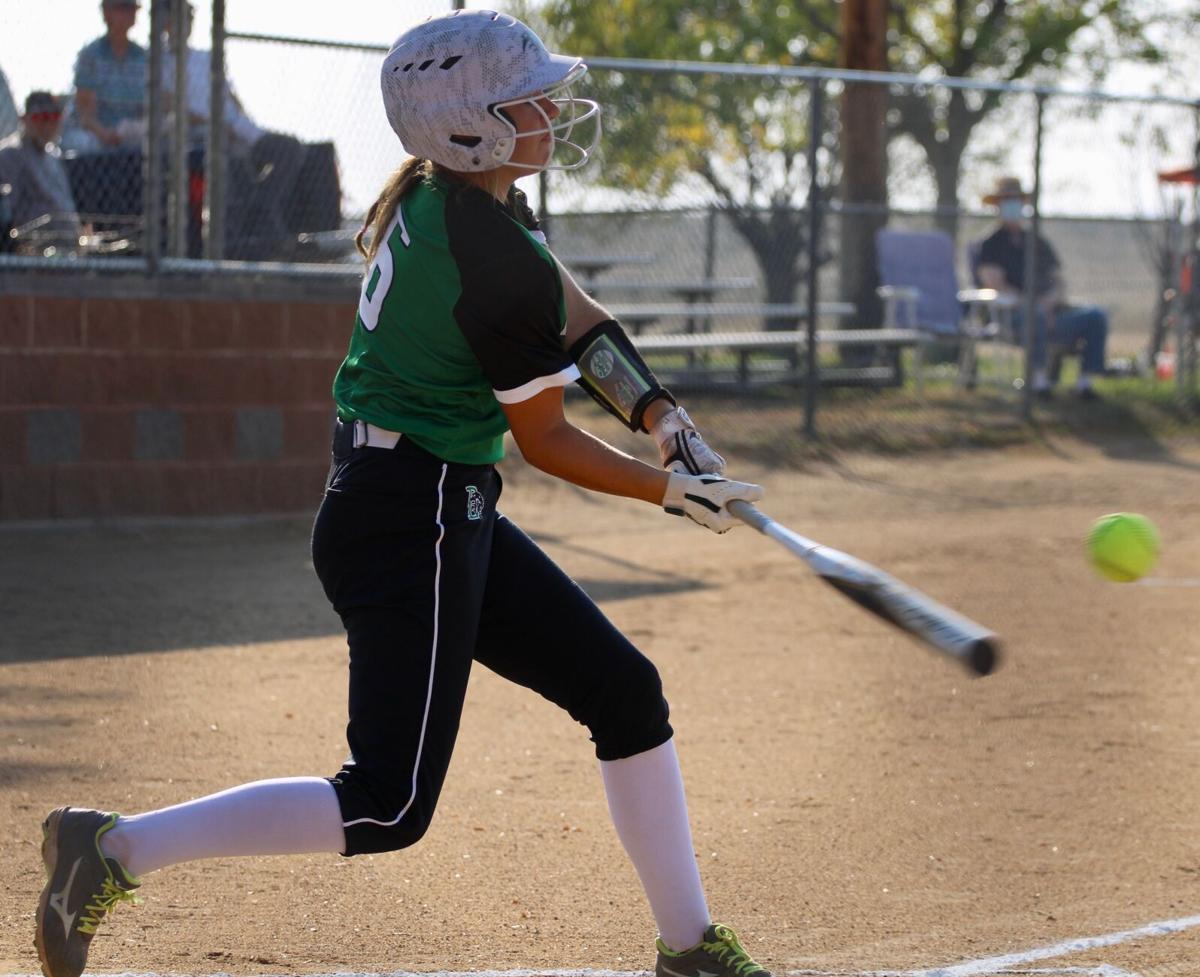 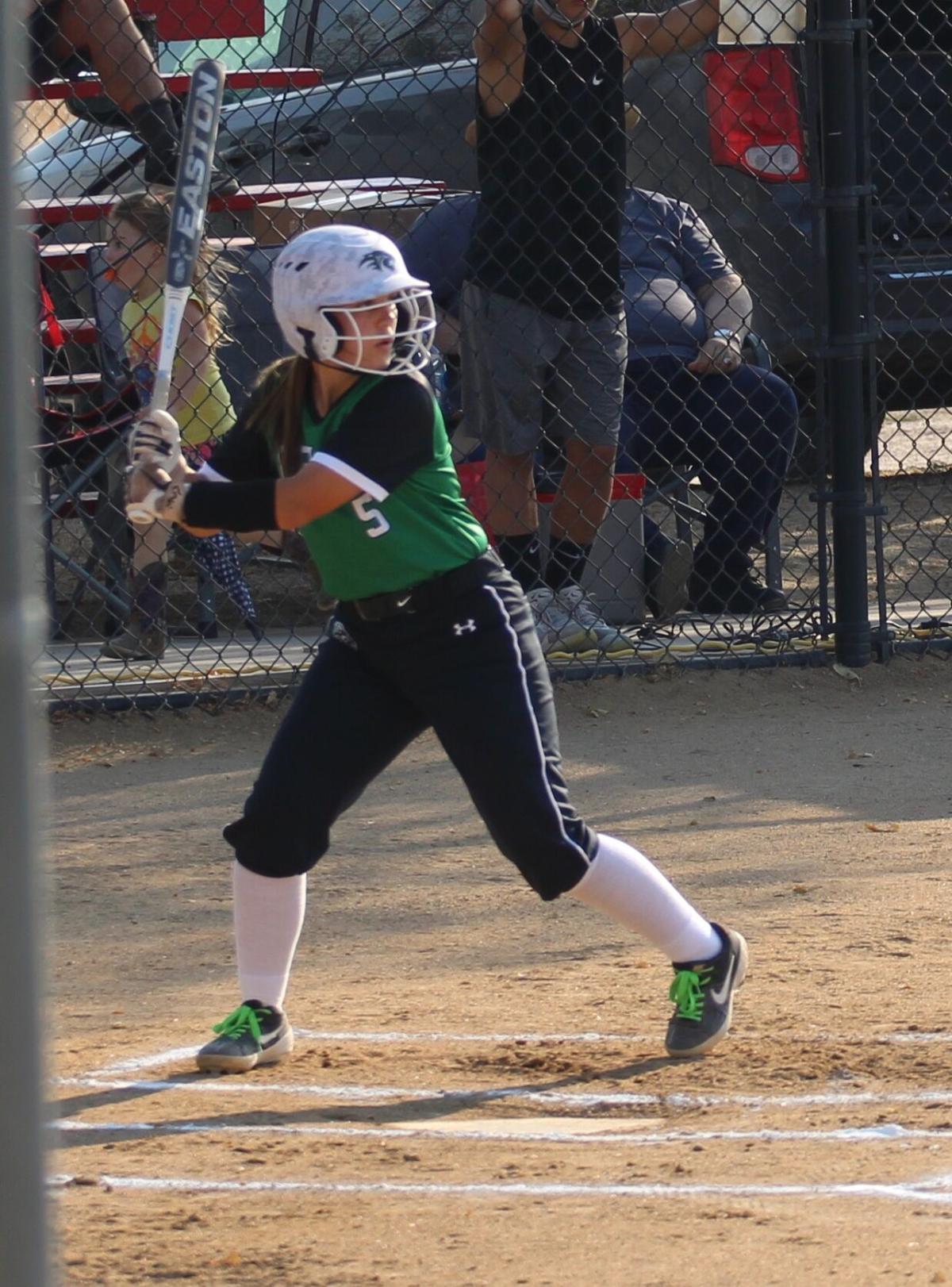 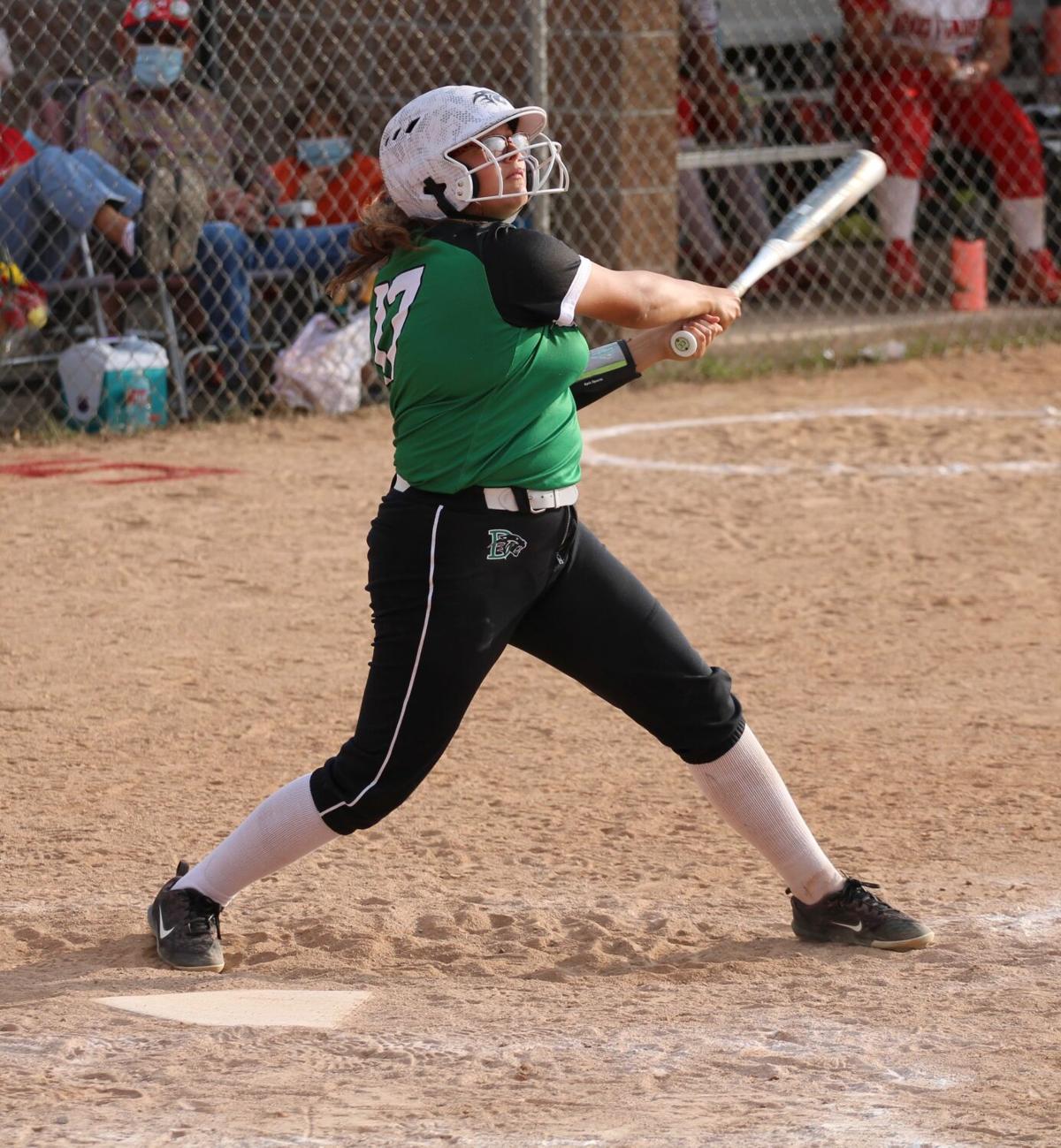 With a 3A WSL title in its hands and a trip to state for its efforts, Delta High School’s softball team was honored with several more awards for the 2020 season. Six players were selected for the 2020 3A WSL All Conference team, three on the First Team and three on the Honorable Mention Team. On top of all that, Delta’s Keely Porter was selected as the 2020 3A WSL Player of the Year and Delta coach Jerry Sandoval was picked by his peers as the 3A WSL Coach of the Year.

The three Delta players selected for the First Team are seniors Porter and Keslie Sandoval and junior Teja Smith. The Panthers started three freshmen this season, and as it turned out, all three were selected for the Honorable Mention Team.

Keslie Sandoval wasn’t listed high in many statistical categories for the year but had an impact on how she delivered clutch hits throughout the season. She was 25th in the league’s batting race with a .435.

Smith was a major contributor in several categories in 2020. She was crucial in the lineup and finished as the 3A WSLs leading RBI producer with 36, which ranked her second in Class 3A. Smith was third in runs scored (31) in the league and ninth in state, seventh in the league in batting average (.548) and 30th in state, 11th in slugging percentage (.742) in league, 14th in on base percentage (.594) and 10th in stolen bases (14) in league and 27th in state.

The Panthers received a double dose of awards with Porter receiving Player of the Year honors for the 3A WSL and coach Jerry Sandoval being picked by his peers as the Coach of the Year for 2020.