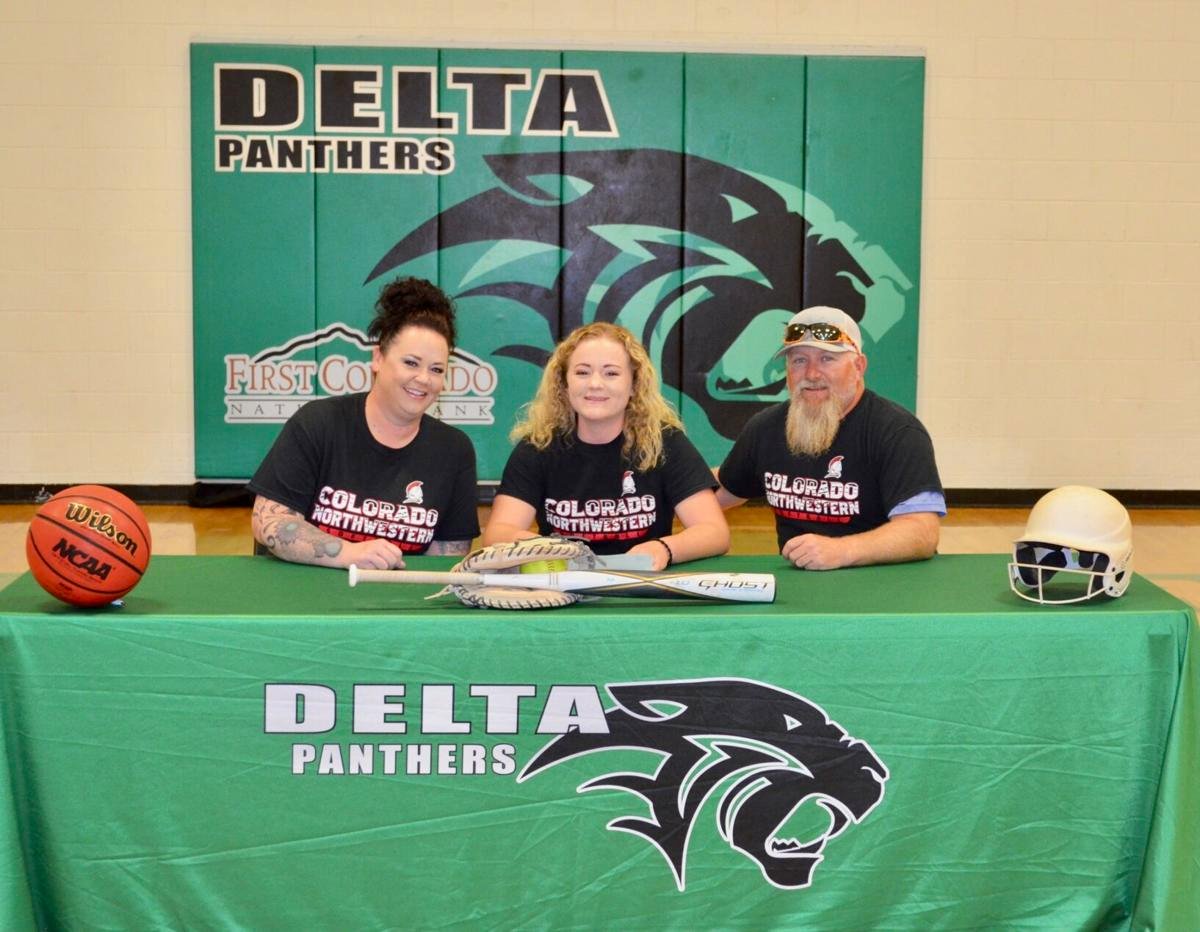 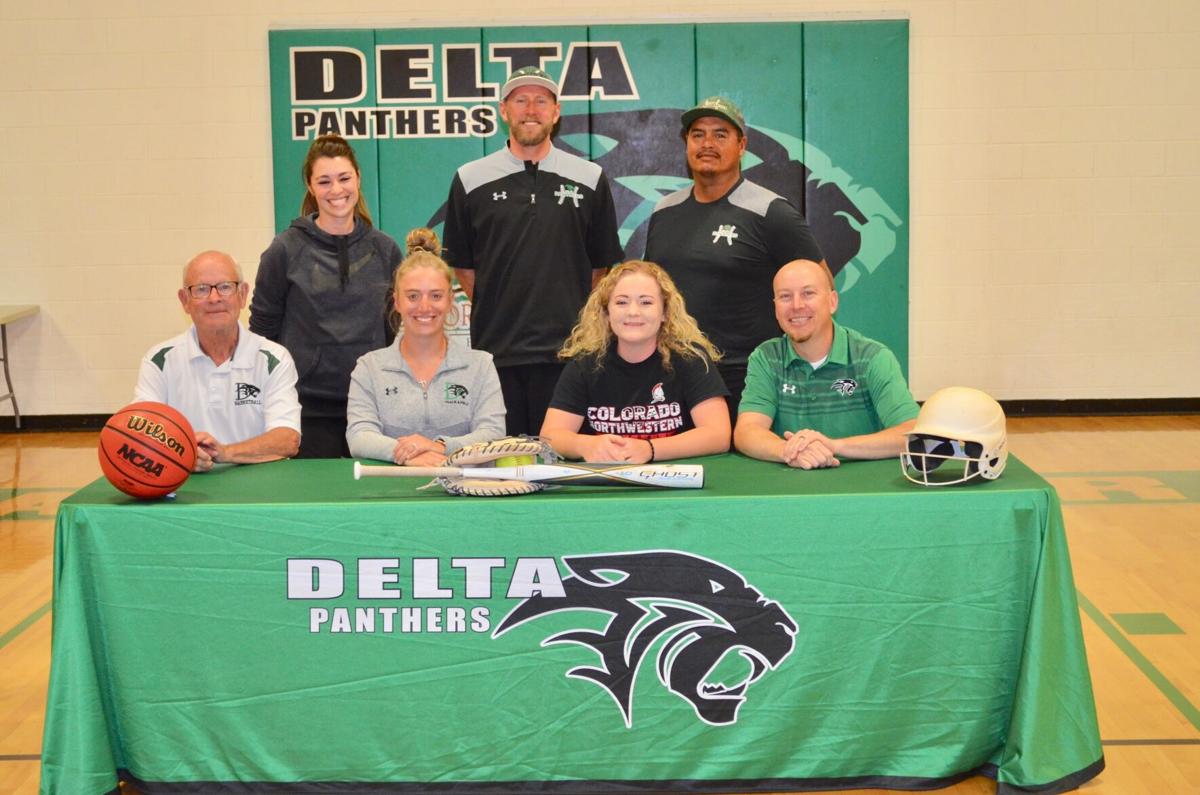 Delta High School’s Keely Porter has signed a letter of intent to play basketball and softball while studying for a degree in dental hygiene in Rangely at Nortwestern Community College.

Porter, a standout student athlete for the Panthers, chose Northeastern because attending college in Rangely will allow her to play two sports while staying closer to home.

The most influential person to guide Porter toward Colorado Northwestern was the Spartans’ softball coach, Steve Kissel. According to Porter, “Coach Kissel influenced me because he told me his plan and recruited people who all have the same goal for the program.”